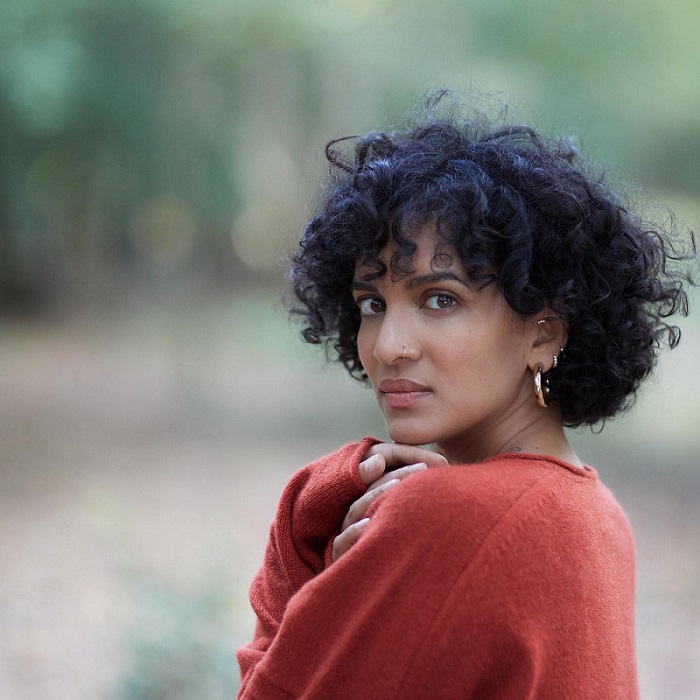 “And pinch me, but I get to announce I’m a featured artist on His Holiness the Dalai Lama’s first music album, releasing in July! Oh my…”

Those were the excited and exuberant words of Grammy-nominated sitar player, composer Anoushka Shankar, daughter of Ravi Shankar, the celebrated Indian sitarist who shot to fame as the Beatles’ guru.

Anoushka, who is also the half-sister of American Singer Norah Jones through her father Ravi Shankar, is walking on clouds because of her selection in a dream project.

The sitarist, who grew up in the US, the UK, and India, will soon be part of a new musical album called ‘Inner World’, a compilation of teachings and mantras to commemorate the 85th birthday of the Dalai Lama, on July 6.

It was a labor of love that started in 2015, when the ‘Inner World’ co-executive producer and a longtime student of the Dalai Lama, Junelle Kunin, drew him in, explaining that an album by such a compassionate and wise being would help people who are struggling with emotional stress.

READ: It was fun being backstage at Grammys: Anoushka Shankar (February 17, 2016)

Junelle and her husband Abraham Kunin, both from New Zealand, have been working to bring it to life. Dalai Lama’s response was an enthusiastic exclamation: “This will benefit many people!”

Starting with the most famous Buddhist prayer track, ‘Compassion’, which has already been released, Dalai Lama’s album will soon set fire to the spiritual world. Its proceeds will be donated to the Gaden Phodrang Foundation of the Dalai Lama (Switzerland) chosen programs: Social, Emotional and Ethical Learning (SEE Learning).

This is an international K-12 education program, part of an academic collaboration between Emory University and the Mind & Life Institute. It will integrate science and contemplative wisdom to enhance understanding and also move towards transformation.

The 11-track album will be released through Khandro Music and L A Reid’s HitCo Entertainment. It’s of special importance at a time of conflict calling for peace and love.

“Music has the potential to transcend our differences. It can return us to our true nature of warm-heartedness,” said the Dalai Lama. ‘Compassion’ is expected to ring the sounds of love and empathy for all beings.

It will also be a platform for the Dalai Lama’s own mission. He once said: “The very purpose of my life is to serve as much as I can … Music can help people in a way that I can’t.”

Hence, the mantra of the Buddha of Compassion, also dubbed in Tibetan as Chenrezig and in Sanskrit as Avalokiteshvara, will open minds and hearts. The aim is to make the mantra a gum to bind humans.

The compositions by Abraham have come alive on thirty-plus instruments, drawing in collaborators from all over the world.

Anoushka Shankar makes a special guest performance on the album, playing on ‘Ama La,’ a track honoring mothers. Her creative programming and production have integrated the sacred pieces.

The album that took five years to develop will be released in conjunction with a companion booklet, translating the mantras by Robina Courtin, with a lot of intricate artwork.