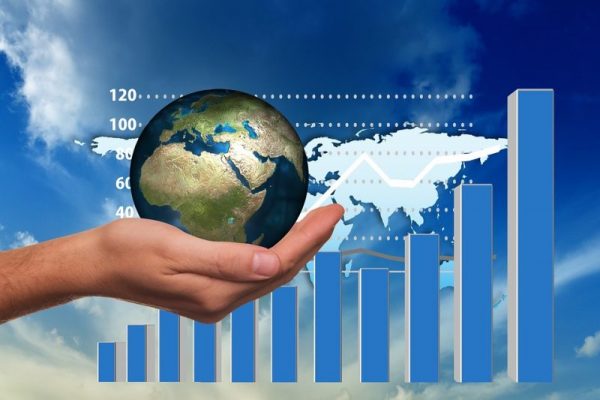 Indian industry body highlights reach and impact of Indian FDI on US economy.

Even as President Donald Trump mulls tighter immigration controls to save American jobs, an Indian industry body has highlighted how 155 Indian companies have invested $22 billion to create 125,000 jobs in the US.

These jobs span all 50 states as well as the District of Columbia and Puerto Rico, according to the report, ‘Indian Roots, American Soil 2020’, issued by the Confederation of Indian Industries (CII) Tuesday.

With Indian companies continuing to invest in CSR and R&D throughout the US, the report quantitatively demonstrates how Indian companies are investing in both the US economy and its people.

Highlighting the reach and impact of Indian FDI on the US economy, the report puts the total jobs created by the surveyed Indian companies at 124,730 with a median number of 831 employees across states.

The median amount of investment across states was $83.56 million, while 20 states listed investments of over $100 million, the survey found.

Of the 155 companies surveyed, 47% reported conducting research and development (R&D) in the US. In aggregate they have spent more than $890 million on funding US innovation activities.

Indian companies are not only bringing business and job opportunities to the US, they are investing in the people and communities of their adopted homes as well, the report said.

They invested nearly $175 million in corporate social responsibility (CSR) initiatives at both the local and national levels throughout the US.

Supported CSR programs include donating tens of millions of dollars of critically-needed medications to funding flood relief and food pantries, as well as supporting numerous ecological and sustainability nonprofits and fundraisers.

A common cause shared by many of the surveyed companies is supporting the education of children and empowering educators, particularly in the STEM fields, the report said.

This investment in the future generations of the US, it said, ranges from providing books and laptops for low-income students to conducting skilling and technical training programs to ensure their competitiveness in the global knowledge economy as well as local employment.

Indian companies have also risen to the challenge of supporting the people of the US during the covid-19 global crisis, according to the report.

This included supply chain assistance and shifting their manufacturing to essential units (including hospital beds and patient transport vehicles), as well as launching an e-learning platform to support educators transitioning to online instruction.

Indian industry in the US is not only investing in local economies, they are ensuring a future for their communities, the CII report concluded.

Indian Companies in the US surveyed: 155