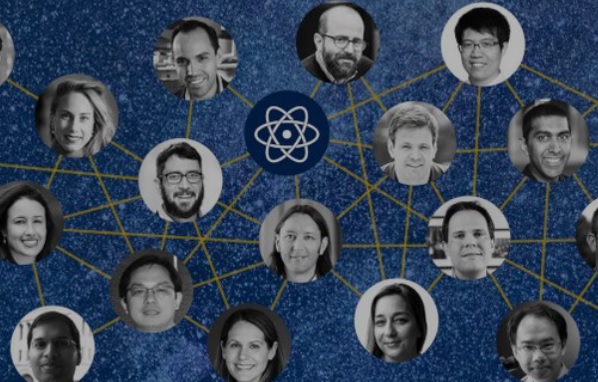 Winners in Chemistry, Physical Sciences & Engineering, and Life Sciences will each get $250,000.

Five Indian American scientists are among 31 finalists for the Blavatnik Award for Young Scientists. The award is considered the world’s largest unrestricted prize for rising stars in science.

The five Indian American finalists are among a total of 31 finalists across three categories.

The 31 finalists, chosen from 305 nominations from 161 academic and research centers across 41 US states, will compete to be one of three Blavatnik National Awards Laureates, one in each of the Award categories: Chemistry, Physical Sciences & Engineering, and Life Sciences. Each Laureate will win $250,000. The three 2020 Blavatnik National Awards Laureates will be announced on July 22, 2020.

“The world has never needed scientists more than right now,” said Len Blavatnik, founder and chairman of Access Industries, head of the Blavatnik Family Foundation and member of the President’s Council of the New York Academy of Sciences.

“In these challenging times, the work of these impressive young scientists offers us hope. Their research will lead to solutions—new inventions, discoveries, and ideas—that will endow society with the tools needed to surmount the difficult challenges our world currently is faced with. We are very proud to honor them,” he said.

Originally founded by the Blavatnik Family Foundation in 2013 and independently administered by the New York Academy of Sciences to elevate the work and research of early-career scientists, the Awards serve to do just that: recognize the past accomplishments and future promise of the most talented faculty-rank scientists and engineers aged 42 years and younger at America’s top academic and research institutions.

The Blavatnik Awards for Young Scientists, established by the Blavatnik Family Foundation in the United States in 2007 and independently administered by the New York Academy of Sciences, began by identifying outstanding regional scientific talent in New York, New Jersey, and Connecticut. The Blavatnik National Awards were first awarded in 2014 and, in 2017, the Awards were expanded to honor faculty-rank scientists in the United Kingdom and in Israel. By the close of 2020, the Blavatnik Awards will have conferred prizes totaling over $10.2 million to 321 outstanding young scientists and engineers from more than 46 countries, representing 36 scientific and engineering disciplines.

The Indian-American finalists include: