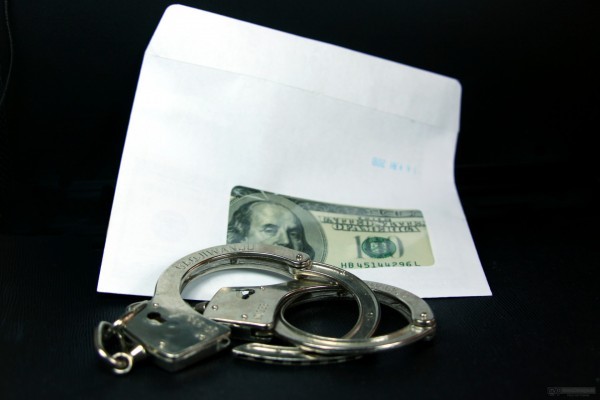 An Indian American owner and operator of several information technology companies in Chicago area has been charged with fraudulently seeking an over $400,000 forgivable bank loan under the coronavirus relief law.

Rahul Shah, 51, of Evanston, Illinois, was charged in a federal criminal complaint filed in the Northern District of Illinois with bank fraud and making false statements to a financial institution, according to a Justice Department press release.

Shah allegedly submitted to a federally-insured bank an application for a $441,138 loan that was guaranteed by the Small Business Administration (SBA) which significantly overstated the payroll expenses of a company that he controlled.

One of the false IRS forms represented that the company made payments to several individuals who confirmed to investigators that they had not received the payments.  Another IRS form represented his company’s quarterly payroll expenses for 2019.

However, a comparison between the documents submitted to the lender and the company’s IRS filings revealed that Shah’s company reported significantly lower payroll expenses to the IRS, the release said.

The Coronavirus Aid, Relief, and Economic Security (CARES) Act enacted on March 29 is designed to provide emergency financial assistance to millions of Americans suffering the economic effects caused by the COVID-19 pandemic.

One source of relief provided by the CARES Act was the authorization of up to $349 billion in forgivable loans to small businesses for job retention and certain other expenses, through the Paycheck Protection Program (PPP).

The PPP allows qualifying small businesses and other organizations to receive loans with a maturity of two years and an interest rate of 1 percent.

PPP loan proceeds must be used by businesses on payroll costs, interest on mortgages, rent, and utilities. Interest and principal such loan can be entirely forgiven if it’s uses for specified purposes, including payroll expenses, within a designated period.