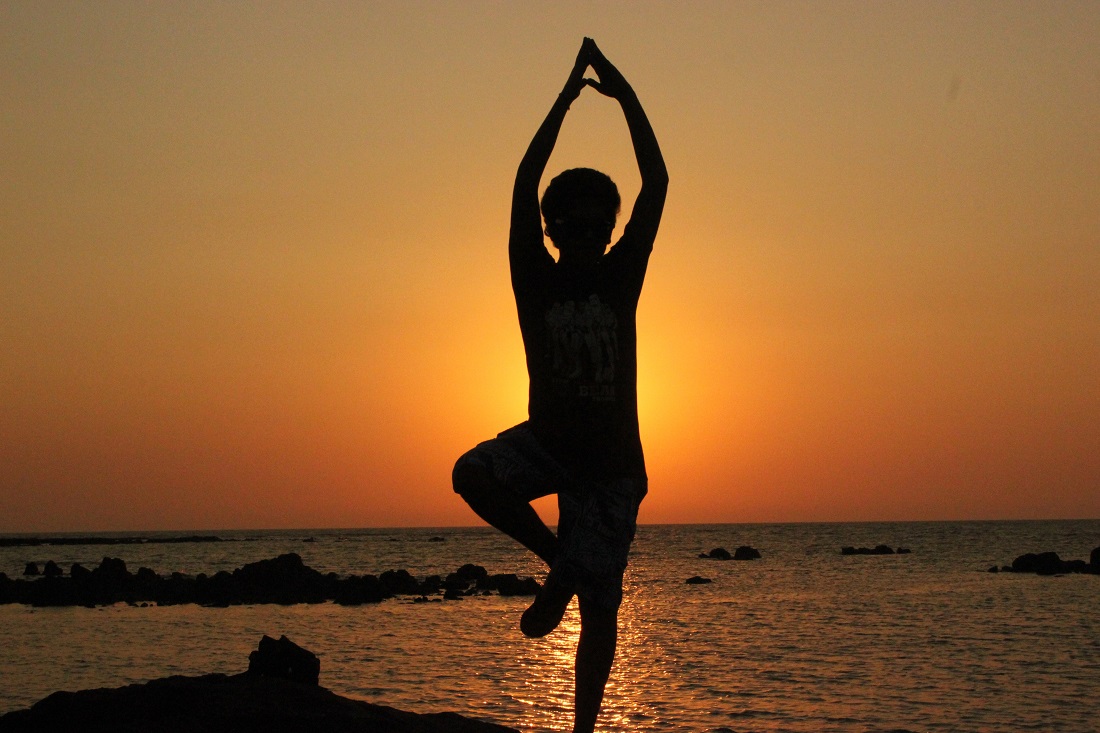 Survey finds most are stable, but two in five worried about long term financial stability.

Covid-19 pandemic sweeping across America with a staggering 2.59 million cases and over 128,000 deaths to date has left the resilient Indian American community relatively unscathed.

Most Indian Americans are stable, but with two in five worried about long term financial plan and stability, almost all are changing their life style, according to a new survey of impact of Covid-19 on the community and its response.

The survey by the Foundation for India and Indian Diaspora Studies (FIIDS) was conducted via email and phone calls in the US states where a large number of Indian Americans reside.

Most Indian Americans are stable, but two in five (40%) are worried about long term financial plan and stability with as many as 43% saying ‘not yet.’ Only 16% say they are not worried, the survey found.

An overwhelming majority (71%) say they have had no financial impact on a job or internship with 18-35 age group least impacted with as many as 80 percent reporting ‘no impact.’

But three in ten (31%) Indian Americans have had a financial impact with 9% of them or their spouses seeing reduced salary, 8% losing jobs, 7% having reduced business income and 4% being furloughed, the survey found.

Yet nearly three fourths (73%) are saying they are ‘doing fine for now’, but three in ten (31%) are changing expenses, cutting on entertainment, vacation plans and family events like engagements and weddings.

About four percent reported falling behind in paying mortgage, rent and utility bills. About one percent has postponed higher education.

However, more than half (54%) ‘cut on major expenses’ were reported by people with ‘No impact,’ according to FIIDS survey.

Almost all (62%) Indian Americans are changing their lifestyle, but few (16%) know someone from the community who contracted covid-19 with people from New York (40%) and Texas (24%) more likely to do so.

One in ten (12%) Indian Americans are facing personal impact with those who ‘currently do not work’ more likely (17%) to be facing an immigration impact.

One in four feel hopelessness or stress with 40% hopeful things would bounce back and one third (33%) feel no impact at all and are simply “eating and staying healthy.”

But one in five Indian Americans are feeling stress and anxiety with four percent feeling hopeless about the future.

Five in six have no change or a positive impact on family relationships with 41% saying family is closer and stronger and 29 % seeing no change in family dynamics.

While 17% report increasing stress and anxiety, 13% say they are prepared to handle any situation, according to the survey.