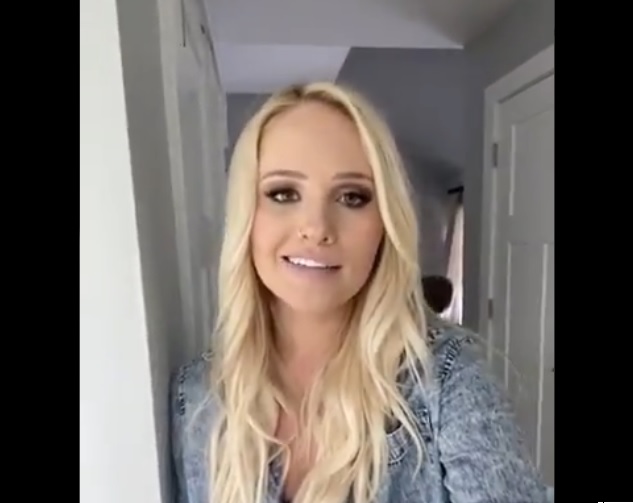 With some two million Indian American voters emerging as a key constituency in battleground states, Republicans and Democrats are pulling out all stops to woo them.

But conservative TV host Tomi Lahren’s misdirected attempt to reach out to them in their own language by calling President Donald Trump “wise like an ullu” or owl has sent amused desis, as South Asians are called in America, into splits.

“Trump 2020 is all about keeping America great, because President Trump is wise like an owl, or as you say in Hindi, wise like an ullu,” Lahren said in a video posted on Twitter.

Lahren was probably blissfully unaware that “ullu” in Hindi or Urdu means anything but wise. It in fact is used as an insult to call someone stupid.

“This is freaking brilliant. They calling Trump an ullu – which means idiot. And she’s thanking them for it,” a Twitter user said.

“My fellow Indians, Tomi Lahren thanks you for your support for Trump and his MAGA agenda,” Ali-Asghar Abedi. “If you’re wise, you’ll watch until the end ????”

“Can’t stop laughing! OMG,” tweeted Hassan Ahmad. “(For those that don’t know, calling someone an ‘owl’ (ullu) is a rather strong insult in Hindi. Normally wouldn’t share @TomiLahren but this was too funny.)

Dear Tomi: You said it perfectly, I’ve never agreed with you more.”

Another wrote: “@TomiLahren thanks her Indian fans for supporting an ullu,”

Meanwhile, making a surprise appearance at the Republic convention in Charlotte, North Carolina, as it unanimously nominated him as their candidate, Trump coined a new one: “success brings unity.”

My fellow Indians, Tomi Lahren thanks you for your support for Trump and his MAGA agenda.