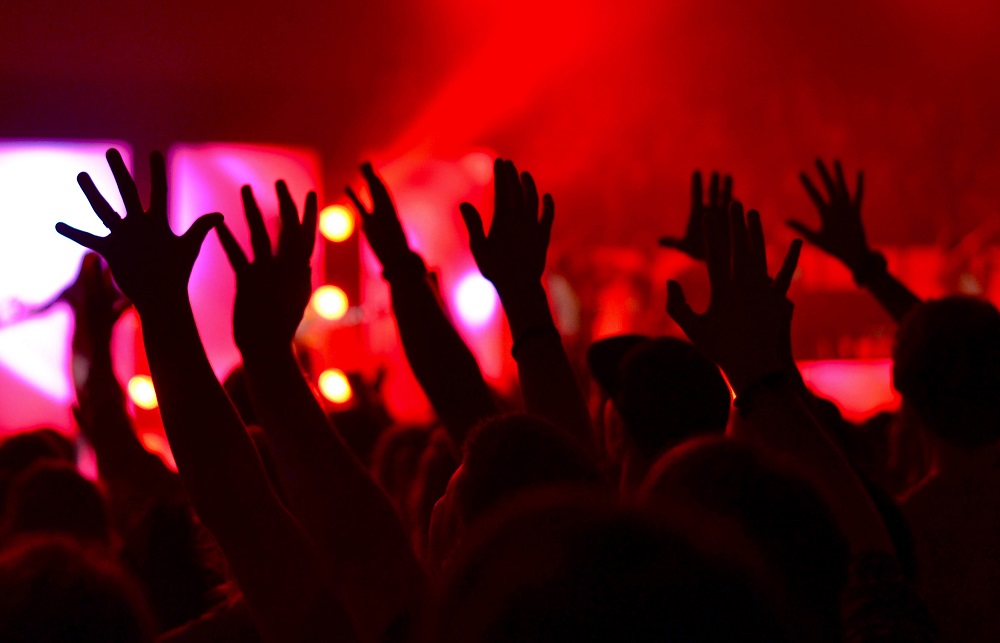 Change in America is necessary, and most certainly, long-overdue.

As an Indian American looking to support movements like Black Lives Matter (BLM) to end racial inequality, I would like to point out to all those denying systemic racism that it has been built into American society since its birth.

As an article in Business Insider regarding the gap in the employment rate and salary of blacks and whites notes, 16.8% of Black Americans have been unemployed in 2020, while only 12.4% of White Americans find themselves jobless.

In 2018, the average black worker received only 62% of the salary of an average white worker. Similarly, it would require months of hard work into the next year for a black worker to earn as much as a white worker for the same job.

Racism is also prevalent in the arrest of blacks, specifically when officers show more mistreatment or hostility towards African Americans. As an article in the Wall Street Journal notes, Blacks account for 53% of all arrests.

Systemic racism is evident within the legal system too in terms of being underrepresented, where Black Americans accounted for 57 of the 535 voting members of Congress in 2018. And 2018 happened to receive the most diverse group of lawmakers – ever.

Those criticizing the ongoing protests like BLM fail to recognize the significance of the protests, and more specifically, why they were instigated.

They represent the thousands of African Americans who have been oppressed and murdered, combined with the millions of Americans who look to fight for them and ultimately end systemic racism.

They also signify those abused, yet unheard like Justin Howell, who was shot in the head by Austin police officers for protesting, and Sean Monterrosa, a San Francisco resident killed by police for possessing a hammer in his pocket, as reported by CBS news.

Without capturing the entire picture, the BLM movement is being discouraged and not understood, while the protesters and activists are portrayed to have malicious intent.

It is an urgent priority to determine the due-punishments for all oppressors, rather than to condemn the entire concept of protesting for BLM.

A good way to understand perspective during the BLM movement is through social media. At my school, for instance, an Instagram account called blackatsps has been made to highlight some of the disrespectful experiences black students have faced throughout their time there.

These kinds of stories can potentially change the opinion and provide deeper thought to those either indifferent or against BLM.

Change in America is necessary, and most certainly, long-overdue. Systemic racism was ingrained with the founding of our nation, and with that said, it’s urgent to eliminate this ingrained hatred by at least advocating for BLM.

People in India and across the globe too should try to become involved and aware of the situation as best as possible. Reading articles and watching videos are just two of the many ways where you can engage yourself in what changes BLM is making.

The most important thing to take away from this is to accept that systemic racism is evident in society, and one should try to empathize with and stand by African Americans by supporting the protests, and overall, BLM in any way feasible.

Voices: Protestors and looters are not the same (September 11, 2020)

To understand racism, one has to encounter it (September 8, 2020)

Voices: Black lives must matter before all lives can matter (September 2, 2020)

Voices: BLM movement targets systemic racism in the US (September 1, 2020)