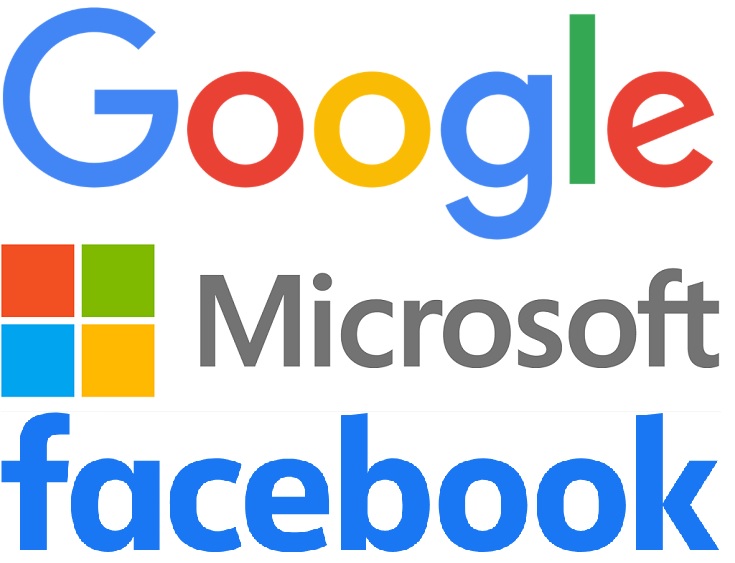 “Shutting down pipeline of high-skilled foreign workers will be a disaster for US economy.”

Silicon Valley technology companies and a host of educational and business groups have filed yet another lawsuit over new restrictions on the H-1B visa program used largely by Indian professionals.

The Bay Area Council was joined among others by the US Chamber of Commerce and the National Association of Manufacturers in filing the lawsuit Monday in the Northern District of California.

“The harmful new restrictions,” the San Francisco based business association said, “would effectively gut an important foreign worker visa program on which thousands of US employers across many industries rely to fill key positions.”

For decades, the H1-B visa program has been an invaluable tool for companies whose need for high-skilled workers has exceeded the pool of talent available domestically, it said in a media release.

“Shutting down our pipeline of high-skilled foreign workers will be a disaster for our economy and for our post-covid recovery,” said Dr. Sean Randolph, Senior Director of the Bay Area Council Economic Institute.

“These workers fill an important need in our economy and provide immense benefits not only to the companies they work for but the communities where they live.”

“Many of the leading and fastest-growing technology companies in the Bay Area have been founded by entrepreneurs from other countries who first came here on visas,” said Randolph an expert on the critical role foreign talent plays in maintaining US economic competitiveness.

“Closing the door to talent from around the world will drive those skills and the opportunities they create to other countries who are more welcoming. In the end that means fewer US jobs.”

“The Bay Area and America must continue to be a place where anyone around the world can come to pursue their dream or dream job. This proposal from the Trump Administration effectively ends that option. We can’t let that happen,” Randolph said.

“The rules being implemented by the Department of Homeland Security and the Department of Labor undermine high-skilled immigration in the US and a company’s ability to retain and recruit the very best talent,” said US Chamber CEO Thomas J. Donohue.

“If these rules are allowed to stand, they will devastate companies across various industries,” he said.

“The Chamber is proud to join our partners in fighting against these measures that will discourage investment, diminish economic growth, and impede job creation in the US,” he said.

The lawsuit argues the new restrictions are not only illegal on their face but that the rushed process for implementing them was flawed.

The new H1-B restrictions continue a concerted effort by the Trump Administration to clamp down on all immigration, the Council said.

They came just a month after a federal court issued a temporary injunction on another rule that would have imposed an outright ban on all H1-B and other foreign worker visas, it noted.

Bay Area companies like Facebook, Google, Apple and Tesla use H-1B visas to engage workers with specialized skills, and universities such as Stanford and Berkeley do as well.

In the Bay Area 40-45% of technology companies have been founded by immigrant entrepreneurs, the Council noted.

The American Immigration Lawyers Association (AILA) challenged the H-1B wage hike in US District Court of Columbia in Washington DC on Monday on behalf of a group of 17 US organizations including institutions of higher education.

Last Friday, the ITServe Alliance, which represents American firms that place foreign tech workers at US companies, sued the government in US District Court in New Jersey over the wage change.