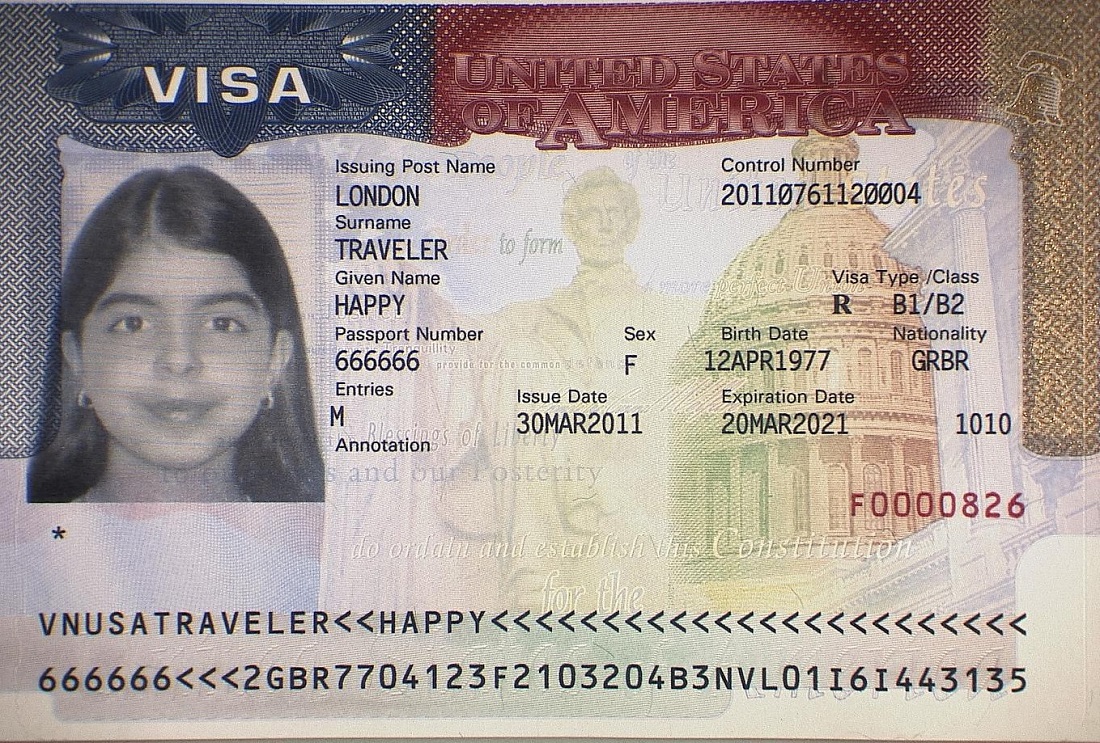 Change would prevent high skilled professionals from working in the US while on foreign payroll.

The State Department is proposing a revision to the B-1 business visitor regulations to remove the option to obtain a B-1 visa “in lieu of” an H-1B specialty occupation or H-3 trainee visa.

If the rule is finalized, it would eliminate a longstanding policy that permitted foreign nationals to enter on a B-1 visa to perform short-term H-1B services in limited circumstances while remaining on foreign payroll.

The agency will accept comments on the proposed change in what is known as BILOH, or “B in lieu of H” policy, for 60 days after publication in the Federal Register Wednesday.

The regulation will not take effect unless and until it is finalized, a process that typically takes several months, according to Fragomen, a US immigration law practice.

If finalized, the rule will not invalidate any currently valid visas with a BILOH annotation, and the State Department will not take action to revoke any such visas.

BILOH visa holders would, however, be subject to independent review by US Customs and Border Protection at US ports of entry, which could include questioning on whether the foreign national will be paid the US prevailing wage.

The State Department proposal also seeks to revise the regulations to clarify that the B-1 classification does not categorically include members of the entertainment or athletic professions seeking to perform services within the scope of their profession (which are more properly classified by the O-1 or P-1 categories).

Certain exceptions to this general rule will remain in the current Foreign Affairs Manual (FAM), however.

The possible misuse of the BILOH is illustrated in an advance copy of the proposal published by Fragomen.

By amending the regulation, the State Department believes that any perceived grey areas will be removed. This will protect the economic interests of American workers and strengthen the integrity of the B-1 visa program, it said.

US entities that previously may have paid less than the prevailing wage for services in a specialty occupation performed by foreign nationals under the BILOH policy would be compelled to align their business practices once the proposal is finalized, it says.