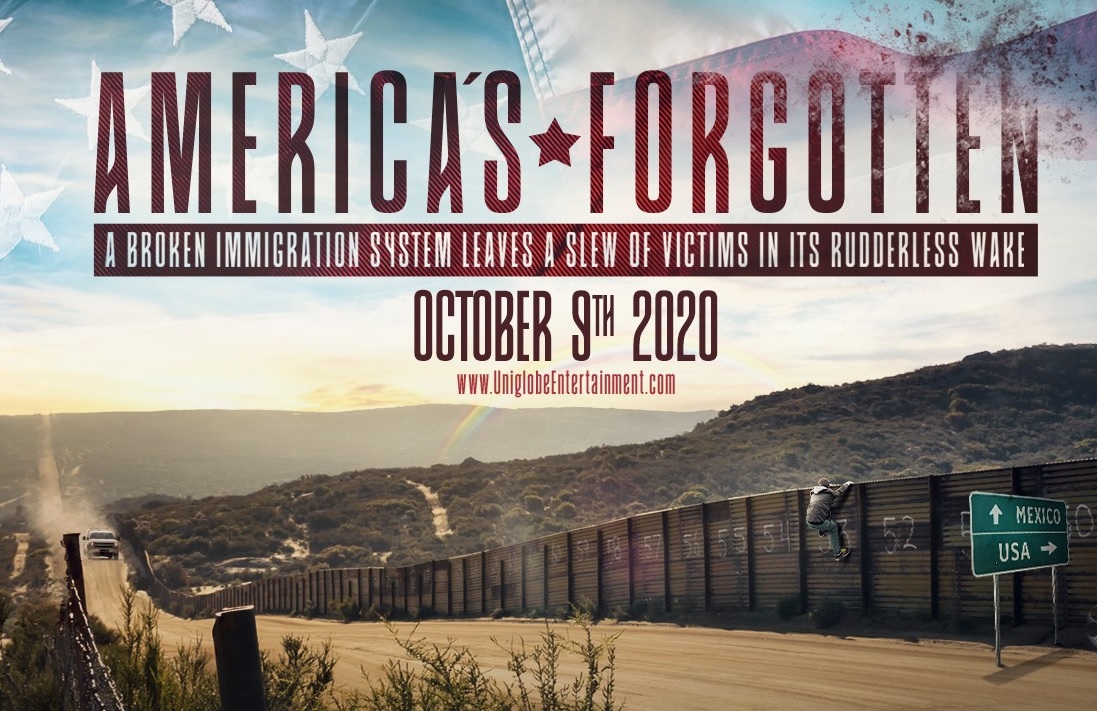 America may seem like a beacon for the poor, but many Indians pay $50,000 to $75,000 per person for what turns out to be a bogus pathway to America, according to a new documentary about illegal immigration.

“What you find with those suffering truly abject poverty is they are thinking about their next meal, their next possible money — much more pressing things,” Indian American director Namrata Singh Gujral told the Washington Times in an interview.

“They aren’t thinking about America at all,” said Singh, director of “America’s Forgotten,” who began researching the subject after listening to a Democratic presidential primary debate in June 2019.

Asked whether their plans would provide free health care for life for undocumented immigrants, all of the candidates, including eventual nominee Joe Biden and his vice presidential choice, Kamala Harris raised their hands.

Gurjal, herself a successful immigrant, told the Times she was angered by what she saw as the Democrats’ encouragement of illegal immigration.

When she started looking into the thousands of Indian businesses, many unregistered, purporting to offer easy access into the US, she saw the Democratic debate as a selling point.

“The unscrupulous coyotes urging people to immigrate illegally from India literally have a clip of that debate moment on their iPhones,” she said.

“Free American health care? For the rest of your life? Who doesn’t want that?”

Nevertheless, as an immigrant herself, Gujral insists she did not approach “America’s Forgotten” intending to make a documentary about the negative impact of illegal immigration. Instead, that was what she learned in the process.

Searching for information, she found the story of a 6-year-old Indian girl named Gurpreet Kaur who died from dehydration in the Arizona desert.

The movie shows adorable Indian children, barefoot among broken rocks, rickety outhouses and piles of refuse, who have no clue what America means.

One child posits that America is the girl who delivers papers in his neighborhood. Another said it is “the place where Princess Diana lives.”

Gujral imagines Gurpreet coming from such a situation, but her investigation leads her to a provocative question about who is immigrating from that part of the world.

“Are they really the poor, huddled masses yearning to be free?” she says in the film’s narration. “The coyotes are selling a warped version of America to their victims.”

The man believed to be Gurpreet’s father, who lives in an upper-middle-class neighborhood, cuts off the conversation when asked whether it was “poverty or persecution or violence” that motivated the girl’s family to make the desperate attempt.

“America’s Forgotten” concludes that, for many, the surprisingly large sum of money they expend on their illegal odyssey isn’t worth it.

Although figures on illegal immigration are by definition imprecise, Gujral said, she found that people from South Asia comprised the second-largest group, after Hispanics, crossing the southern US border.

When asked why she chose a grim framework of criminal abuse within the immigration world rather than success stories, Gujral said, “There are plenty of positive stories.”

“What was lacking, I felt, was a clear-eyed look at the costs. That’s not reflected in your everyday media channels.”

Gujral who was born to conservative Sikh parents in Dharamshala, a town in India’s northern Himalayan foothills, nevertheless, expresses sympathy for those who seek “asylum” in the US.

“Most of us wouldn’t be here if America closed her doors then, so why should we want them to close her doors now?”

Her next project is a film looking at organ and bone marrow transplants in ethnically diverse communities.

Titled “Finding Matches,” it was inspired by her personal experience with cancer.