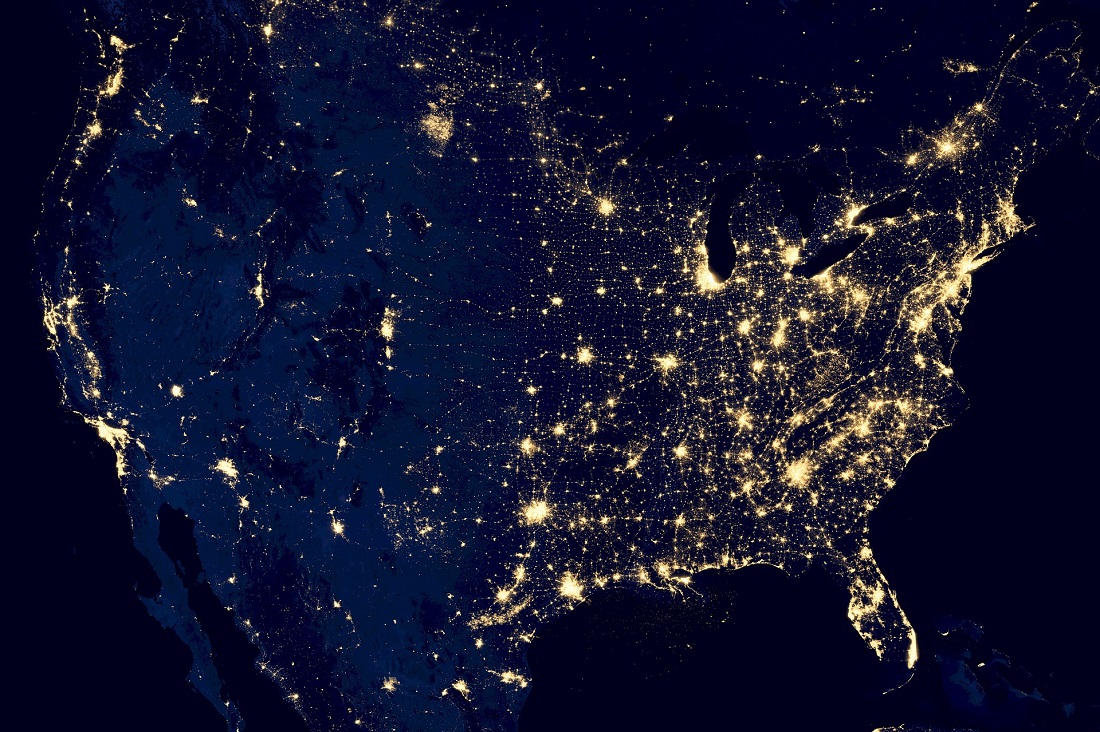 Indian Americans, numbering more than 4.16 million, have become an important voting bloc in the United States. According to AAPIData, roughly, 1.8 million Indian Americans are eligible to vote in the 2020 election cycle. They include 160,000 eligible voters in Texas, 87,000 in Florida, 61,000 in Pennsylvania, 57,000 in Georgia, 45,000 in Michigan, and 36,000 in North Carolina, all considered states crucial to the fortune of President Donald Trump and Vice President Joe Biden.

Half of the Indian American population lives in five states California, Texas, New Jersey, New York and Illinois. See the table below:

New Jersey, home to more than 387,000 Indian Americans, has the largest concentration of Indian Americans. They consist of 4.35 percent of the state’s population. Nearly 72 percent (278,560) of the Garden State’s Indian American population is first-generation immigrants who were born in India or another country.

Overall, 52.2 percent of the Indian American population is male and 47.8 is female.