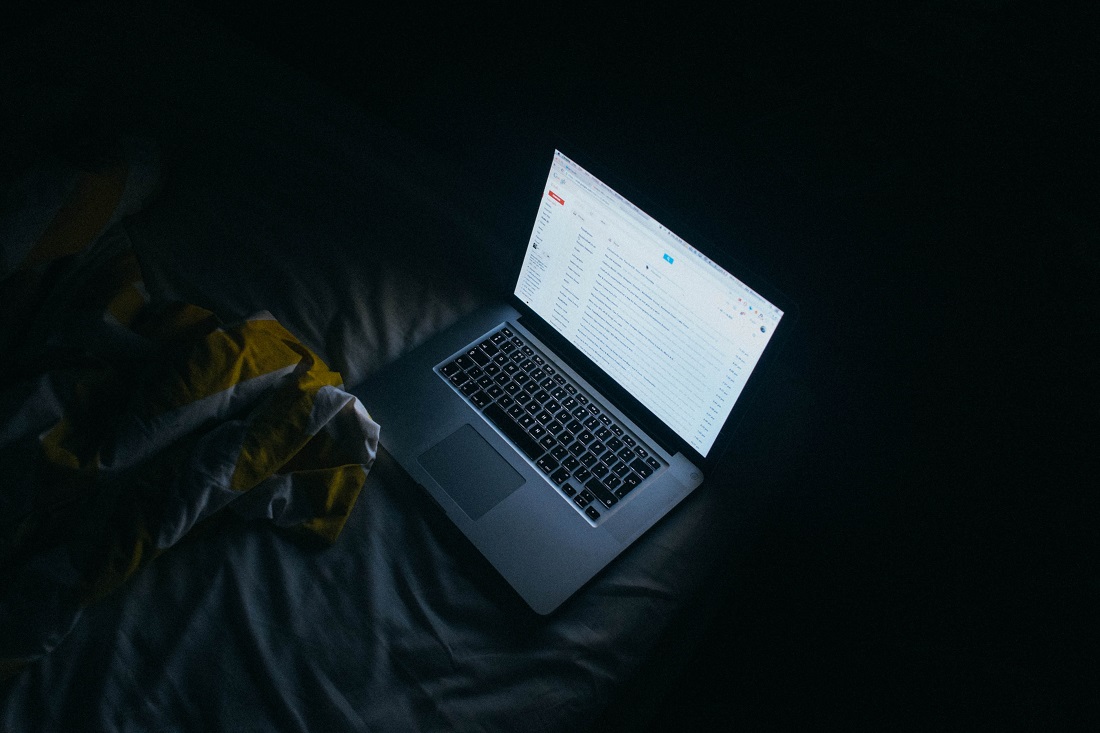 India’s engineers have thrived in Silicon Valley. So has its caste system as tech companies don’t understand caste bias and haven’t explicitly prohibited caste-based discrimination, suggests a US media report.

Amid debates about meritocracy in the tech industry dominated by White and Asian men, its reliance on Indian engineers allowed another type of discrimination to fester, the Washington Post reported citing engineers and advocates of the lowest-ranked castes.

And US employers aren’t equipped to address it, according to Dalit engineers like Benjamin Kaila, a database administrator who immigrated from India to the United States in 1999, cited by the Post.

Dalits are members of the lowest-ranked castes within India’s system of social hierarchy.

The legacy of discrimination from the Indian caste system is rarely discussed as a factor in Silicon Valley’s persistent diversity problems, the Post said.

Decades of tech industry labor practices, such as recruiting candidates from a small cohort of top schools or relying on the H-1B visa system for highly skilled workers, have shaped the racial demographics of its technical workforce, it said.

Despite that fact, Dalit engineers and advocates cited by the Post say that tech companies don’t understand caste bias and have not explicitly prohibited caste-based discrimination.

In recent years, however, the Dalit rights movement has grown increasingly global, including advocating for change in corporate America.

In June, California’s Department of Fair Employment and Housing filed a landmark suit against Cisco and two of its former engineering managers, both upper-caste Indians, for discriminating against a Dalit engineer.

After the lawsuit was announced, Equality Labs, a nonprofit advocacy group for Dalit rights, received complaints about caste bias from nearly 260 US tech workers in three weeks, reported through the group’s website or in emails to individual staffers.

And a group of 30 female Indian engineers who are members of the Dalit caste and work for Google, Apple, Microsoft, Cisco and other tech companies told the Washington Post in a statement  they have faced caste bias inside the US tech sector.

The tech industry has grown increasingly dependent on Indian workers. According to the State Department, the United States has issued more than 1.7 million H-1B visas since 2009, 65 percent of which have gone to people of Indian nationality.

Close to 70 percent of H-1B visa holders work in the tech industry, up from less than 40 percent in 2003, says David J. Bier, an immigration policy analyst at the Cato Institute, cited by the Post.

In 2003, only 1.5 percent of Indian immigrants in the US were Dalits or members of the lower-ranked castes, according to, Devesh Kapur, a professor of South Asian studies at Johns Hopkins University cited by the Post.

“Just like racism, casteism is alive in America and in the tech sector,” Seattle-based Microsoft engineer Raghav Kaushik, who was born into a dominant caste but who has been involved in advocacy work for years was quoted as saying.

“What is happening at Cisco is not a one-off thing; it’s indicative of a much larger phenomenon.”

In a statement to the Post, Cisco claimed it was “fully in compliance with all laws as well as our own policies” and “will vigorously defend itself against the allegations made in this complaint.”

The Post said internal Microsoft emails from 2006 obtained by it indicate that caste bias is a long-standing problem within the industry.

Recent discussion threads about the Cisco case on the anonymous app Blind show tech workers raising the same questions about Dalit engineers in 2020.

The consequences of being identified as Dalit can also lead to social exclusion by co-workers, even outside the office, the Post said.

One engineer and former contractor for Cisco told the Post he was temporarily removed from a WhatsApp group with other Cisco workers after sharing a news story critical of Brahmin supremacy.

Indian engineers cited by the newspaper said they did not always trust that Americans would comprehend the power dynamics underlying caste oppression.