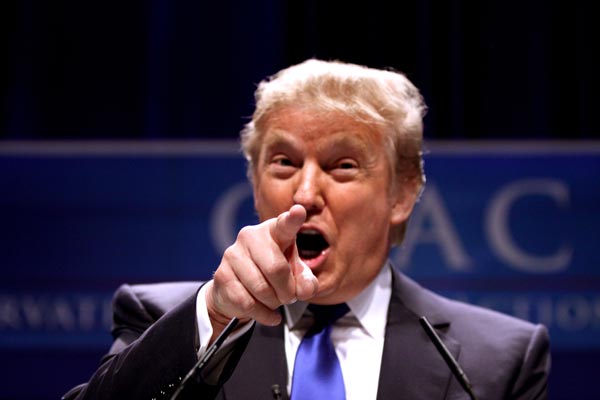 Scattered protests across the US demand full and fair count of votes.

Even as Democratic challenger Joe Biden gained some ground overnight, President Donald Trump demanded a stop to the counting with a barrage of lawsuits amid scattered protests across the country by both his supporters and opponents.

With news outlets giving the former vice president 243 to 264 electoral votes to Trump’s 214, Biden moved closer to the 270 finish line after victories in Michigan and Wisconsin, two states Trump won in 2016.

But Biden’s lead diminished in Arizona even as he moved closer to Trump in Georgia, Pennsylvania, two of the four swing states along with North Carolina and Nevada that remain undecided.

As latest returns showed his path to a second term narrowed, Trump demanded a stop to the count while his campaign challenged the validity of tallying process.

Trump’s campaign is also demanding a recount in Wisconsin, a state Biden won by about 20,000 votes, citing “reports of irregularities,” according to the Hill.

Tensions over the count are rising across the US, with reports of protests Wednesday night in Minneapolis. Portland, Oregon, New York, Phoenix and other cities.

Demonstrators opposing Trump called for every vote to be counted, while pro-Trump protesters in Arizona questioned whether the votes are being counted fairly, the Hill reported.

The Trump campaign, according to NPR is asking the US Supreme Court to intervene in a case over counting ballots in Pennsylvania that were postmarked by Nov. 3, Election Day, but received later.

The move comes weeks after the top court ruled that election officials in Pennsylvania can count absentee ballots received as late as the Friday after Election Day so long as they are postmarked by Nov. 3.

Meanwhile, international observers monitoring the US presidential race said America’s election system has passed “an extreme stress test” but warned that Trump is trying to undermine trust in it, NPR said.

“Baseless allegations of systematic deficiencies, notably by the incumbent President, including on election night, harm public trust in democratic institutions,” Michael Georg Link, monitoring the US elections with the 57-nation Organization for Security and Cooperation in Europe, was quoted as saying.

Link called on US officials to make sure that every vote is counted.

The OSCE monitors were invited by the State Department and have tracked U.S. elections for nearly two decades. The group had monitors in 30 states.

They also visited post offices but found “nothing untoward” in the handling of mail-in ballots.