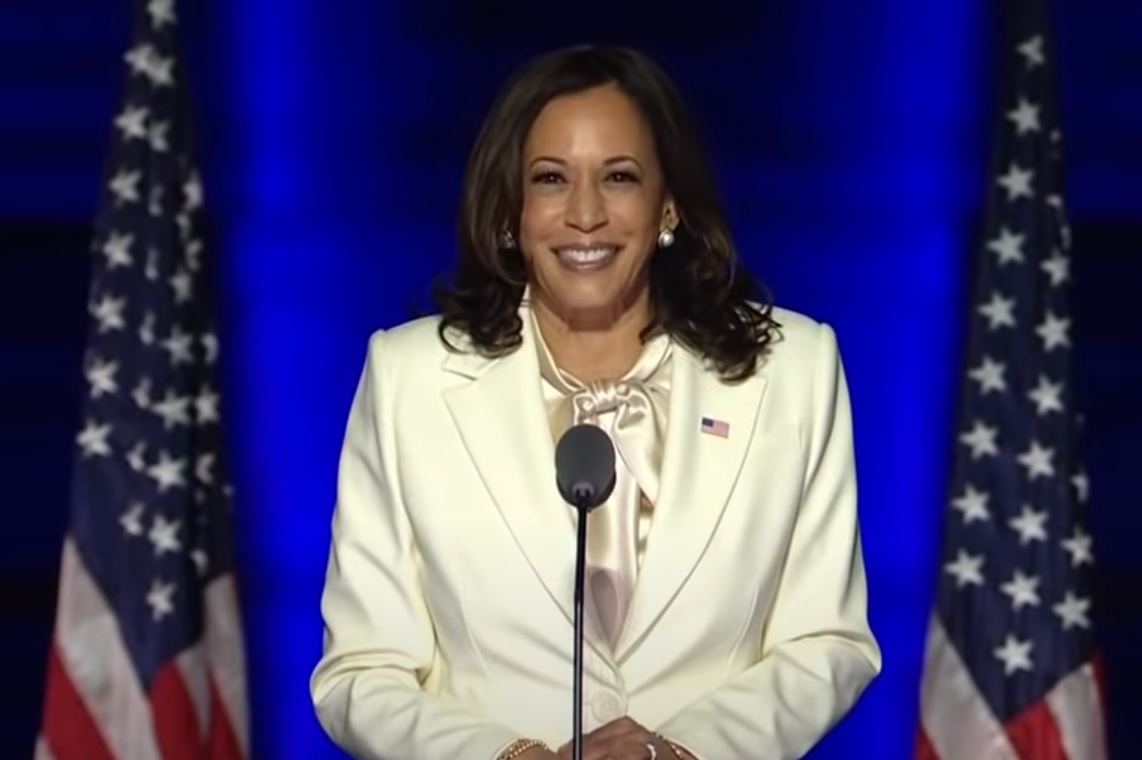 Community sees her victory as a message to immigrant children that anything is possible in America.

Thrilled over the historic election of Indian American Kamala Harris as US vice president, leading community organizations saw it as a message to a new generation of young Black and Brown children that anything is possible in America.

“A generation of Indian Americans made this country their home because they knew it meant anything was possible for their children,” said Neil Makhija, Executive Director of IMPACT, the leading Indian American advocacy and political action committee.

“Today, the daughter of one of those Indian Americans proved their faith,” he said congratulating Harris “with pride, hope, and enduring faith in America.”

“Her election sends a message to a new generation of young Black and Brown children that they belong, and that in America, anything is possible,” said Makhija.

Harris’ “election will supercharge the political engagement of the Indian American community,” he said. “With a historic number of Indian American elected officials across the country, we are poised to grow our political power in the years to come.”

The Global Organization of People of Indian Origin (GOPIO) whole heartedly welcomed the election of Joe Biden as President and his running mate Harris.

In spite of a close relation between President Donald Trump and Indian Prime Minister Narendra Modi, a very high percentage of the community went with Biden-Harris ticket, he said. “In fact, in this close election, community votes have helped Biden to win the election.”

“Although many Trump supporters raised doubts about support for India in a Biden Administration, I don’t expect much changes in US policy towards India since both countries have become close partners in many political and economic aspects,” said Abraham.

Congratulating Biden and Harris, the US India Political Action Committee (USINPAC) Chairman Sanjay Puri said, “We look forward to working with their administration.”

The community organization, he said, could be “a resource for qualified Indian Americans who want to serve in their administration and will work with them towards strengthening the US India relationship.”

“President-elect Biden has made immigration reform a priority on his agenda,” noted Sanjeev Joshipura, Executive Director, Indiaspora. “He recognizes the inspiration of the Indian American immigrant story, and what it has meant for America.”

“Indiaspora was at the forefront of the successful effort a few years ago to get an official Diwali stamp issued by the US Postal Service,” said Joshi. “Hopefully, we can arrange a virtual Diwali with the US Vice President-elect this year!”

“This is a big day for Indian-Americans,” said Indiaspora founder M Rangaswami. “Who would’ve thought that Indian Americans, a very young immigrant community in the world’s oldest democracy, would have a vice president in such short order.”

“It’s beyond our wildest imaginations, but this is the American Dream! It’s why immigrants come to America,” he added.

The community will have direct representation in the executive branch with Harris, said Neha Dewan, national director of South Asians for Biden “elated to celebrate the hard-fought victory” of Biden-Harris ticket.

“This is truly a remarkable win for the future of America, our democracy, and the entire South Asian community.

“American patriots have taken their country back,” tweeted Preet Bharara, former federal prosecutor who served as the USAttorney for the Southern District of New York from 2009 to 2017.

Neera Tanden, president and CEO of the Center for American Progress said that Biden, Harris victory was powered by one of the most diverse coalitions in history, with stunning apparent victories from Georgia to Arizona to the Midwest.

“For the first time, we will also have a woman of color and a daughter of immigrants ascend to the second-highest office in the land,” she said.