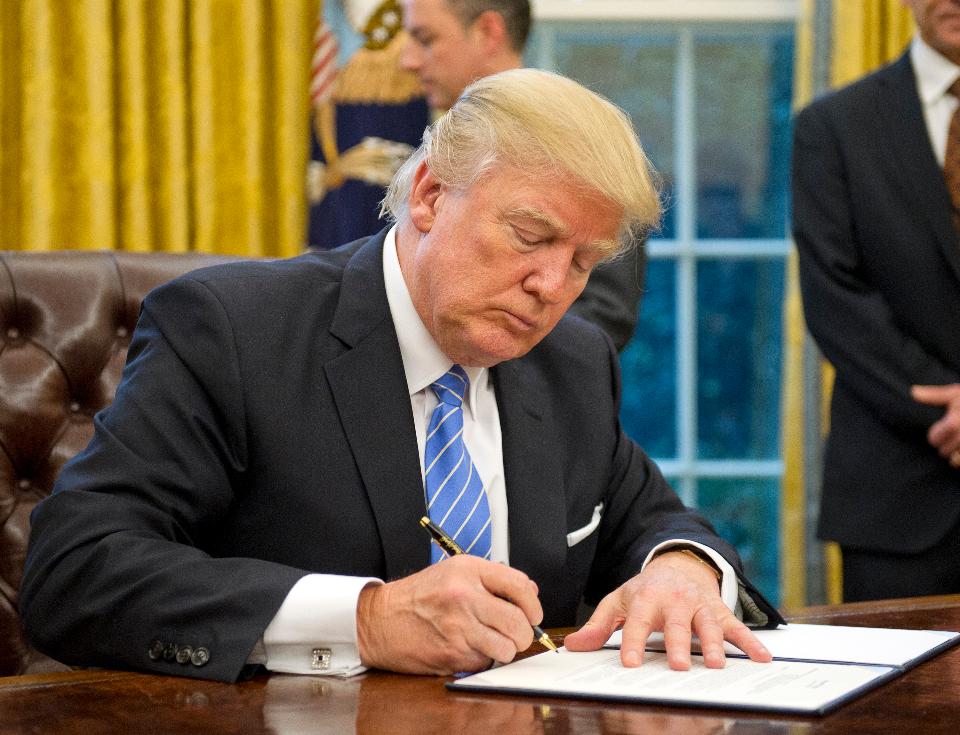 It is not clear whether Biden will lift the visa moratorium immediately.

An executive order signed by President Donald Trump in June, suspending the H-1B and other employment visa programs till the end of the year, has been extended through March. The extension of the order by the lame duck president, who has less than three weeks remaining in office, is intended to create a headache for the incoming Biden administration.

The presidential order signed on June 22, 2020, suspended the H-1B, H-2B, J and L nonimmigrant visa programs until December 31, 2020, saying that they pose “a significant threat to employment opportunities for Americans affected by the extraordinary economic disruptions caused by the covid-19 outbreak.”

The order did make exemptions for three categories: military, healthcare workers, and any other visa holders whose entry will be in the country’s “national interest.

The NPR reported that the extension would result in hundreds of thousands of foreigners looking to work in this country “will continue to have to wait until at least the end of March before having another chance to attain coveted visas to enter the country.”

The report said there “was a clash within the White House about what to do about the expiring moratorium.”

The June executive order was an expansion of restriction Trump had put in place with a presidential proclamation on April 23, which had put restrictions on issuing Green Cards, but not H-1B and other employment visas.

At the time, it was reported that the president spared the temporary work visa programs after the U.S. business community lobbied the president’s son-in-law and senior advisor Jared Kushner.

The president “backed away from plans to suspend guest worker programs after business groups exploded in anger at the threat of losing access to foreign labor,” The New York Times wrote.

However, he faced immediate backlash from the anti-H-1B groups, who were disappointed that Trump left the H-1B untouched.

“So if the point of this executive order was to… protect American jobs, it failed,” Fox News anchor Tucker Carlson said on his show.

In September US District Court for the District of Columbia Amit P. Mehta rejected challenges to the bans, leaving them almost entirely intact. It was eventually suspended the next month by a US district court in early October.

According to the Brookings Institution, the U.S. economy lost an estimated $100 billion due to Trump’s suspension of H-1B and L-1 work visas.

On Thursday, the day the executive order is set to expire, the Federation for American Immigration Reform (FAIR) urged Trump to extend the order.

“As you recognized over the summer, these effects are exacerbated by an immigration system that operates on autopilot, allowing millions of legal immigrants and guest workers to come in and compete for jobs,” Dan Stein, president of FAIR, wrote in a letter. “We cannot return to this deeply-flawed normal anytime soon.”

“You withstood intense pressure from powerful business interests that continue to demand more cheap foreign labor, even as they have laid-off an unprecedented number of American workers,” he wrote. “I urge you to extend this proclamation well into 2021 in an effort to further protect American workers and their families during these trying times.”

Stein said the extension of the H-1B suspension order would put Biden in a tight political spot. If the President-elect “does end up entering the Oval Office and quickly rescinds” the proclamation, the letter said, “he will have to answer to the American people and tell them why he decided to increase immigration and restore unfettered access to guest workers in the midst of the greatest economic crisis in living memory.”

It appears Trump listened to the argument.

It is not clear whether Biden will rescind the order immediately.

The Wall Street Journal reported on Thursday that Biden’s transition team declined to answer its “questions about how he would handle the ban.”

The paper pointed out that the president-elect has said “he would lift some immigration bans, including the one covering immigrants from several Muslim-majority and African nations.” It added that Biden “has also placed an emphasis on controlling the pandemic, and his team has expressed reluctance to wind down other Trump policies quickly in fear that it may not be safe.”