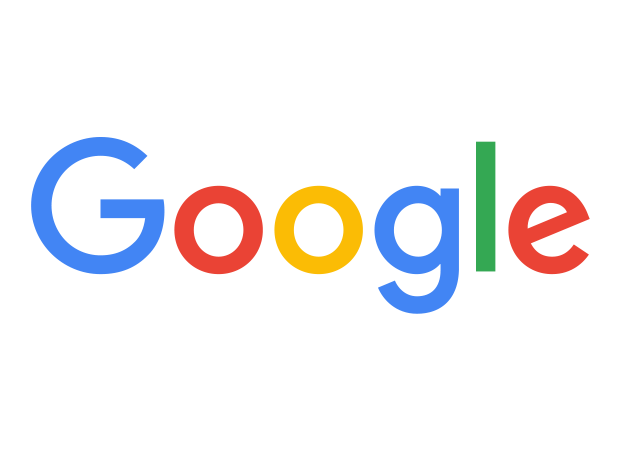 Online search giant Google, led by its Indian American CEO Sundar Pichai, is donating $250,000 to cover DACA applications for over 500 undocumented immigrants brought to the United States as children, known as Dreamers.

Google has been a vocal supporter of the 2012 Deferred Action for Childhood Arrivals (DACA) program which shields Dreamers from deportation, joining numerous efforts to block President Donald Trump from repealing it.

DACA currently protects about 640,000 undocumented young immigrants, including about 5,000 South Asians. As of July 2020, an estimated 300,000 young people are eligible for the program and still waiting for a chance to apply. That includes 55,000 who have aged into eligibility over the last three years.

“For generations, talented immigrants have helped America drive technological breakthroughs and scientific advancements that have created millions of new jobs in new industries, enriching our culture and our economy,” Google’s chief legal officer Kent Walker wrote in a blog post.

“We believe it’s important that Dreamers have a chance to apply for protection under the program so that they can safeguard their status in the United States.”

“But in the middle of a global pandemic that has led to economic hardship, there is concern that many Dreamers cannot afford to pay the application fee,” he said.

“Dreamers and other talented immigrants enrich our communities, contribute to our economy, and exemplify the innovative spirit of America,” he said.

“Google proudly employs Dreamers who work to build the products you use every day. And we’ve defended their right to stay in the United States by joining amici briefs in court supporting DACA,” Walker wrote.

“Unfortunately, DACA’s immediate future is uncertain,” he wrote noting, “At the end of 2020, a US District Court indicated that it could soon issue a ruling against DACA and bar new applications and ultimately renewals as well, leaving countless Dreamers in limbo during this uncertain time.”

Google is making the $250,000 donation to the immigration nonprofit United We Dream.

This grant builds on over $35 million in support that Google.org and Google employees have contributed over the years to support immigrants and refugees worldwide, Walker noted.

Meanwhile, United We Dream said it has raised over $423,000 to support new first-time and renewal DACA applicants through its DACA Application Fund since a federal judge ordered the US government to reinstate the program in early December,

With DACA application fees costing $495 per person, United We Dream has seen a massive increase in requests from DACA eligible youth needing financial support in order to apply.

Over the past month, United We Dream has received more than 600 requests for DACA scholarships through its application fund, 218 of which have been for initial DACA applicants, it said.

“Cost shouldn’t prevent undocumented young people from getting the protections from deportation they deserve,” said Juanita Monsalve, Senior Marketing and Creative Director of United We Dream, seeking donations to its DACA Fund.