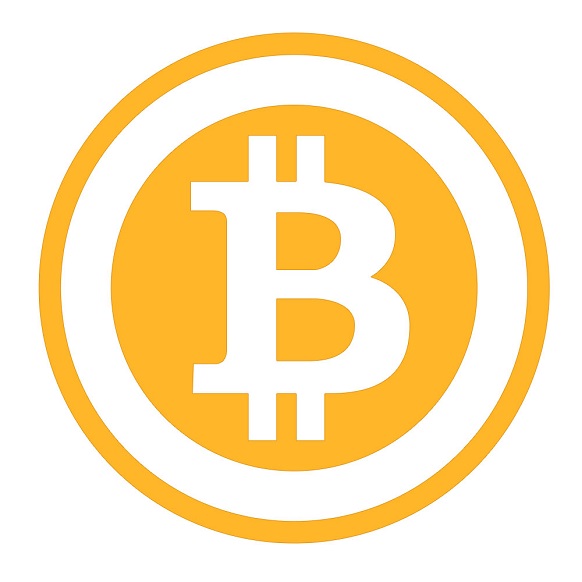 Like the mortgage bubble of 2008, Bitcoins may rapidly go belly-up with a burst.

The mystical rise of Bitcoin over $1 trillion in market cap surprises even financial experts and academicians who are at a loss to explain this unusual and mind boggling historical event unfolding before us.

The very first digital currency to appear in the market place in 2009, Bitcoin is developed using an innovative open source technology called Blockchain.

An Internet technology augmented for a high degree of data privacy and online security, Blockchain serves as the foundation for Bitcoin’s development and business operations.

It is a peer-to-peer connection via internet for registered users and exchange operators. All the records are stored in a huge immutable ledger to ensure the highest level of data integrity.

Three components or functions of the Bitcoin systems are: users or investors, exchanges and Bitcoin miners.

All users are assigned digital wallets, exchanges in major cities issue and credit Bitcoins based fiat currency investments and authorized miners record the transaction in the ledger based on a complex logic called proof of work.

Miners are awarded a small percentage of asset value as their share for the work-done to store and distribute the ledger update to all participants.

Bitcoins can be used for transaction payments for purchases made from businesses that accept Bitcoin instead of cash or credit card globally.

It is interesting to note that the system operates in unknown territories of cyberspace without transparency or government regulations.

This uncertainty is further augmented by the fact that no one knows about the digital currency’s vulnerability and its fate if this bubble bursts.

In the past there were some technological glitches such as stealing Bitcoins at some exchanges.

But some of its organizers are known to have arranged to recoup the fund with small contributions from all investors to avoid a systematic failure.

There were also stories about investors losing their cryptic key to their wallet where the asset is maintained online.

One must know that if the wallet-key is forgotten, the asset value will be in limbo, meaning one can never get it back.

Recently alternate solution providers have become available to avoid that problem if the investments are made through them.

Bitcoins investment has no tangible assets. It is not even a promise by anyone who operates it in the dark-cloud. Strangely people compare it to gold. But it is wishful thinking.

Bitcoin is in a bubble that has grown oversized in the darkness of financial twilight. There is no safeguard if the Bitcoin bubble gets deflated.

Bitcoin miners who make large gains with marginal investments are mostly located in countries that have no public accountability. That is a big red flag.

Perhaps, deflating is already happening in darkness, as wealthy investors rush to invest not knowing the full risk. Greed blinds even the wise.

In the case of lottery tickets, when the jackpot goes above $300 million, the sale of tickets rises exponentially even though the buyer knows that their chance gets lower with more buyers.

That is the paradox of human psychology, optimism at high gear. In the case of a lottery one’s investment is very small and a win brings heavy gain.

But n the case of Bitcoin, the fall can have a devastating domino effect on markets as money invested is mostly from corporate balance sheets of even public-listed companies.

So far no sovereign country has shown the courage to monitor and enable transparency in this business.

It is fascinating to see the drama from the gallery if one is not an investor in digital currencies.

In consumer economics, supply and demand control the price. In the case of Bitcoins, supply is controlled so the speculative price is on the rise.

Bitcoin supply is fixed at 21 millions. It is going to reach that number shortly. So, in theory, the price should go up. However, Bitcoins do not have tangible value. The market value is speculative at all times.

Bitcoins may swirl in to a pyramid scheme when high value investors decide to sell their investments for fiat cash and leave one by one.

If such an event ever happens like the mortgage bubble of 2008, Bitcoins bubble can get deflated rapidly and go belly-up. It is a frightening possibility and that risk cannot be ruled out.