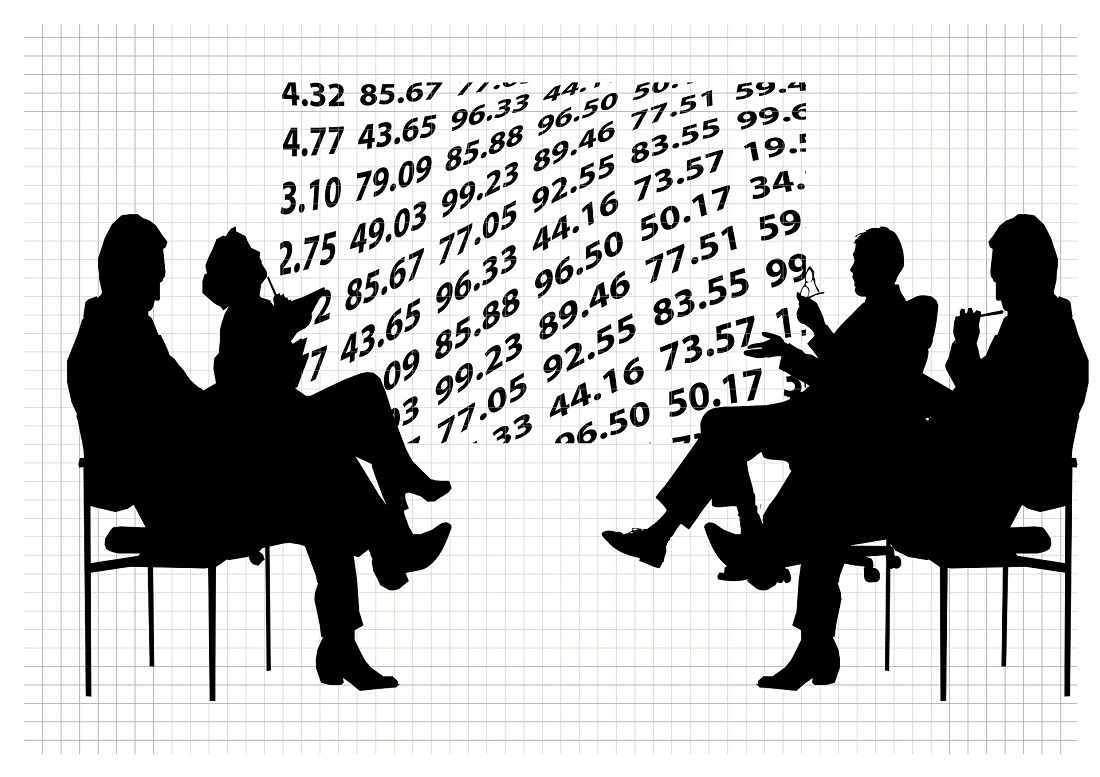 By Rajesh Mehta and Manickam Valliappan

India could forge a highly effective start-up ecosystem that doesn’t just absorb technologies, but also acts as a major source.

The National Science Day, celebrated on February 28, in honor of C.V. Raman’s discovery of the Raman Effect, yet again reminded Indians of their nation’s historical influence in global scientific progress. The discovery later led him to receive a Nobel Prize in recognition of his contribution to physics. But the physicist was much more than his scattering experiment or his Nobel Prize. He is a symbol that to this day echoes a simple fact: Indians can and will innovate.

Despite this, India is currently an innovation laggard in the global context. Start-ups, which hold a unique position in India’s innovation ecosystem, serve as invention harbours where abstract ideas meet concrete economic reality. But the problem now is that the country’s start-up rhetoric primarily revolves around cloning western models and tailoring it to the Indian environment.

For example, India saw no local contributions toward 5G, but it is easily predictable that the nation will most definitely adopt it and make it cheaper down the line.

There is no denying that the amplification of such models is necessary to meet the demands of the country’s growing market. Start-ups that serve this purpose have their unique importance in the domestic economy. But there is a serious question mark hanging over its contributions to global innovation and intellectual property (IP) creation.

However, before an innovation scrutiny of start-ups can even take place, one could argue: why innovate? Why not just amplify existing models if it meets the demands and improves the welfare of the Indian population?

Simply put, innovation distinguishes between a global leader and a follower. Relying on foreign inventions puts us at the whims and wishes of the global status quo, especially in this competitive era. Rigorous innovation will open up new markets and improve resilience for India, ultimately strengthening its global footing. Against the backdrop of “Atmanirbhar” (or “self-reliant”) ambitions, pursuing new technologies and inventions will be essential in bolstering the country’s economy.

Imitation also has its limits. This is partially signaled in the number of unicorns (start-ups valued at more than $1 billion) India holds relative to other innovation leaders; while the US tops the charts with 228 unicorns and China coming second with 112, India — though ranked 4th — lags far behind, with a meager 21 unicorns.

The lack of innovation is also cited as a reason why most Indian start-ups — nearly 9 in 10 — fail to survive in their first five years. A study by IBM Institute for Business Value and Oxford Economics found that 77% of venture capitalists surveyed think that Indian start-ups lack new technology or unique business models.

Two major pillars will have to be strengthened to forge India as an innovation leader that enables start-ups to penetrate globally. One is having a research arm, which will serve as the ideational engine for innovation. The other is entrepreneurship, which ensures that ideas are applied and scaled to the global economy.

When it comes to research and development (R&D), India’s performance is extremely sluggish. With a scant 216 researchers per million in the country, India’s researcher pool is just 5% of the pool in the United States (4,300/million) and 18% of China’s (1,200/million).

Patent applications continue to be concentrated within a handful of countries, such as the United States and China, while India remains a relatively marginal contributor. Investments are also reflective of these trends. India’s R&D investment is a paltry 0.65% of its GDP. Contrast this with the U.S., where R&D accounts for 2.8%. Other R&D stalwarts such as Japan and Sweden hold an R&D share of  more than 3%, with Israel holding the highest share at 4.85%. To be on par with R&D leaders, India needs to broaden its economic scope of R&D to at least 2% of its GDP (neighboring China has a 2.15% share).

To spur R&D, India needs to establish a strong federal arm. Take America’s National Science Foundation (NSF), for instance. NSF accounts for nearly 25% of federally supported research and serves as a major source of federal funding for fields such as computing, mathematics, and the social sciences.

Another key area that reflects NSF’s strong footing in American research is its accessibility. Grants can be easily applied for and availed. America’s Seed Fund powered by NSF, for example, offers early-stage funding for start-ups, and proposals can be easily submitted via their website. Simple google searches are enough to arrive at the respective grant platform. It is not just the improvement of central funding that must be on India’s agenda, but also how to ensure awareness that these resources exist in the first place.

The 2021 Union budget saw a proposal to infuse 50,000 crore rupees ($6.82 billion) into India’s National Research Foundation for boosting research. Expanding funding is a step in the right direction, but now comes another foundational principle that will determine if funding is utilised effectively: autonomy.

University autonomy is another hallmark feature that has propelled the U.S. as a research leader. There is considerable evidence that granting academic and managerial autonomy for universities can increase the quantity and quality of research output. This is an area where India lags.

Education in India is highly centralized and there exists very limited autonomy for most institutions. Excessive government interference hinders scientific progress and forges more disincentives in an already straggling environment. The affiliation system is also incredible crowded, with swathes of colleges affiliated to a very small number of universities. It is near impossible to be innovative if one does not have the freedom to think and create.

University-entrepreneurship linkages must also be firmly established, as this is where research and implementation converge. In fact, a global study found that university-incubated ventures created more jobs than the ventures incubated elsewhere. In developed systems such as the U.S., student entrepreneurs are more likely to succeed if they launch their ideas within their university.

The potential of university incubators is yet to be fully harnessed in India. While there are some strong performers, most incubators tend to go unnoticed and remain a mere career office for students. A more integrated approach for encouraging entrepreneurship within universities could effectively translate research to roll out.

Stanford and Berkeley, which are at the heart of Silicon Valley, ensure that there is a constant supply of skilled individuals that keeps the innovation engine running in the Valley. In the Indian scenario, IITs can play a similarly pivotal role if its steps up its research ambitions. The large employability gap of students must also be addressed by upskilling them to be on par with industrial standards.

It would be myopic to only consider the government as the sole key player in fostering a strong innovation ecosystem. Responsibility also lies with the private sector, which has been underperforming in this regard. R&D spending is almost entirely borne by the government. This is usually not the case in innovation exemplars such as the U.S. and Japan, where the private sector is a major driver behind the huge number of IP creations.

Another key nuance that must be explored is the environment within a company. Some companies can be more conducive to innovation than others by actively incentivising its employees to innovate. For example, Google encourages its employees to spend 20% of their working time in coming up with new solutions. Many of Google’s employees go on to launch their own start-ups. Granting innovative freedoms to employees can result in them pursuing their own spin-off ventures.

The convergence of academia, government, and the private sector is popularly seen as the major driver behind Silicon Valley’s success. For India to harbour similar innovation hubs, it needs to see some major policy pushes in these three areas.

There is some laudable progress being made in igniting the local innovative spirit. The Science, Technology, and Innovation Policy is a vital policy push that puts India on the right path if implemented. The National Initiative for Developing and Harnessing Innovations (NIDHI) by the Department of Science and Technology is also a remarkable program that accelerates and elevates technological inventions. CSIR and DRDO are also making R&D strides. These initiatives need to be expanded and built upon.

We know that Indians hold great potential in designing ground-breaking innovations. Historical precedent, current progress, and Indian presence in foreign innovation (nearly 40 unicorns were found by the Indian diaspora) support this fact. Now, it is just a matter of fundamentals. If India were to get them right, it could forge a highly effective start-up ecosystem that doesn’t just absorb technologies, but also acts as a major source.