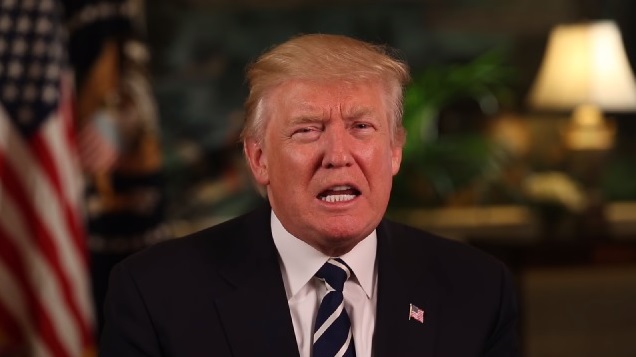 Move comes as Biden scraps rule, ends need for affidavit of support for sponsors of immigrants.

The Republican lawyers’ move came after the Biden administration made clear this week that it would not defend Trump’s expansive public charge rule, The Hill reported.

Trump’s 2019 public charge rule directed federal immigration authorities to decline green cards and visas to applicants who were likely to become reliant on public aid — and expanded the universe of immigrants who fell into that category.

Formally scrapping the rule Thursday two days after the Supreme Court allowed it to drop a Trump administration appeal to revive the immigration restrictions, DHS also announced withdrawal of a proposed rule requiring an affidavit of support from sponsors of immigrants.

“Today, DHS closed the book on the public charge rule,” Alejandro Mayorkas, the secretary of Homeland Security, said in a statement Thursday announcing the vacation of the rule with a notice in the Federal Register.

It “is doing the same with respect to a proposed rule regarding the affidavit of support that would have placed undue burdens on American families wishing to sponsor individuals lawfully immigrating to the US,” he said.

“In the weeks ahead, we will work with our federal agency partners and community leaders to ensure immigrants and their families have accurate information about our public charge policies,” Mayorkas said.

“DHS is committed to implementing reforms that improve our immigration system and reduce unnecessary barriers to legal immigration,” he added.

Meanwhile, led by Arizona, a dozen Republican state attorneys general asked the US Court of Appeals for the 9th Circuit for permission to defend the rule, the Hill reported.

“All we are trying to do is uphold common sense immigration rules that ensure that folks that come to this country can truly be self-sufficient,” Arizona attorney general Mark Brnovich told The Hill.

“This policy ensures our government welfare programs won’t be overrun,”  he said defending the Trump rule.