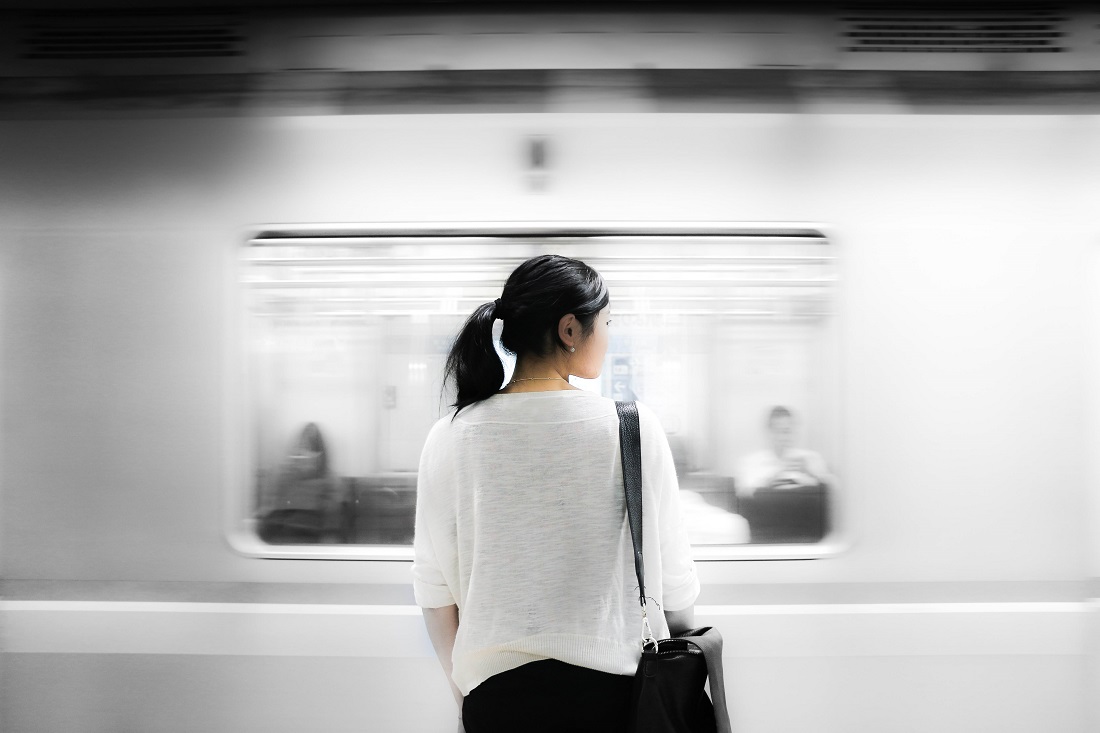 Those seeking extensions are unable to renew driver’s licenses and travel outside of the US in case of emergencies.

When Suhasini M. visited the Department of Motor Vehicles (DMV) office in Flemington, NJ, recently to renew her driver’s license, she was in for a big surprise. The H-4 visa holder, who has been living in the United States since 2002, was told that she could not get her license renewed as she did not have her renewed visa with her.

Suhasini applied for her H-4 and H4 EAD work permit extensions in June 2020 and is yet to receive them.

“I was told that by DMV officials that they cannot renew my license just with the receipt notices,” Suhasini told the American Bazaar by phone from her New Jersey home. “I carried all my previous H-4 and H-4 EAD originals. Since my husband was also there renewing his driver’s license at the same time, I could also show them his approved H-1B and original I797 but still I was rudely told that my receipts are enough to renew my driver’s license.”

Asked whether there is a rule which prevents renewing of driver’s licenses while awaiting visas, Suhasini said, “There seems to be no set pattern. I have spoken to many on the same boat and while some DMVs renew others refuse. It seems as if it based on their mood!”

Suhasini is not the only one facing difficulties aside of being unable to work due to her delayed visa extension. Nisha Jain, who lives in the Greater Seattle area, said that she is unable to drop her child to the day care as her driver’s license has expired and her H-4 visa is yet to arrive.

Both Suhasini and Nisha did their due diligence before they went to their respective DMVs. “I called USCIS and requested them to speed up my H-4 so I can renew my DL,” Suhasini said. “The official on the phone told me, that there is no reason why DMV should deny my DL. Still on my request, she opened a case which was denied in 2 days.”

Since Suhasini knew she would face every day difficulties without a driver’s license and wouldn’t be able to do her daily chores like picking her kid or going for groceries she carried all her paperwork and showed up at the DMV. “The lady rudely informed me that since my receipt date is over 6 months old, they consider it expired,” she said. “I tried explaining to her that the current wait time for H-4 is between 9-12 months but she refused to listen to any reasoning and I was escorted out.”

There is a huge backlog in processing H-4 visa and EAD extensions due to new requirements mandated by the Trump administration and processing delays due to Covid-19. Attorneys say that it may be months, even up to a year, for the backlog to be cleared, resulting in many H-4 visa holders  losing jobs.

While most people think that a delayed H-4 or H-4 EAD has an impact only on the job status of the applicant, the truth is that it affects all aspects of life while living as a work visa holder in the United States.

Thousands of applicants in line awaiting their visa extensions are unable to drive for essential chores or travel outside of United States should an emergency arise.

Suhasini said not only has she not driven in months, leaving the family essentially dependent on her husband to drive them around for everything, she also now has to carry her passport with her as that is her only form of identification with her currently.

READ: The forgotten workers: Why is no one talking about L-2 visa, EAD delays? L-2 holders are suffering as much as H-4 holders (February 23, 2021)

While awaiting their visa and work extensions, many applicants also experience hostility and cold remarks from others who do not fully understand the complexities of how the immigration system works in the United Sates.

“When we try to put forth our problems on social media, we are often victims of trolling. So many misinformed people come forward to gives us [lectures] that we should be grateful for our spouses’ visas or how we should return to our countries,” said Jain. “Most of us are highly qualified professionals who are contributing to the US economy. So, giving us a work permit is not a charity but an achievement we have earned.”

Very often, these applicants have been living in the US for a long time and have also studied and worked here at various levels. Suhasini came to the US in 2002 on a student visa. She did her bachelor of science and master of science degrees from Newark, NJ, and has held various visas. She was on an F-1 visa and moved on to an H-1B after her studies. She took an H-4 visa when she had a baby as EAD was opening up in 2018.

After taking a sabbatical for a year following her child’s birth, Suhasini was all set to get back to work but a delayed H-4 EAD restricts her from taking up an offer from her previous employer.

But even though going back to work is the ultimate goal for most awaiting work permit extensions, often they are left yearning to accomplish everyday chores like driving for groceries or driving up to meet friends as they adjust to yet another new visa backlog.

DHS to introduce biometric system to cut visa overstays (May 26, 2017)