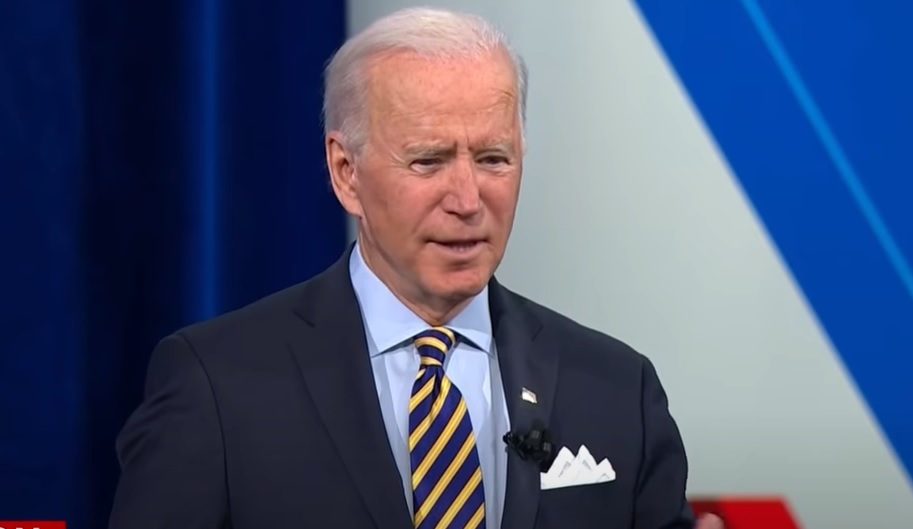 The proposed bill would eliminate country cap and allow the use of unused visa slots from previous years.

Four years of the Trump administration have been tumultuous as far as immigration is concerned. A just-released Pew Research Center report takes a look at the impact it had had on immigration.

Now with a new president in town, all eyes are on him and his proposed immigration reforms. President Joe Biden has already announced his immigration agenda and is working toward boosting refugee admissions. However, when it comes to work-based immigration, there are a lot of questions on how the Biden administration proposes to work on them, especially on employment-based green cards and H-1B visas.

Even that comes with a catch: Citizens of no single country can claim more than 7 percent of available green cards. That policy has resulted in creating a massive green card back log for countries such as India and China.

Biden’s proposed legislation would not only eliminate the per country cap but would also allow the use of unused visa slots from previous years. It will also allow spouses and children of employment-based visa holders to receive green cards while not counting them under the annual cap limit.

“Overall, we could have retained these high skilled immigrants and their families if the backlog situation were resolved by previous administrations,” said Pooja B Vijayakumar, a consultant and researcher on immigration. “The current immigration system is broken, and I hope that this issue is taken up seriously. In the future, the Biden administration has plans to hire more foreign workers, which is great, but this should be only done once the current green card backlog issue is addressed.”

There is also talk on whether the Biden administration would reverse Trump-era policies that resulted in unprecedented rate of H-1B visa denials.

The new administration has for now decided not to implement a rule proposed by Trump that aimed at linking H-1B visas to wages.

The administration withdrew a notice —  issued just five days before Trump’s exit — regarding compliance with a law requiring US employers to pay H-1B visa foreign workers the same or more than Americans in similar jobs by both staffing agencies and their clients.

There is also a proposal to provide permanent work permits to the spouses of H-1B visa holders.

“We live in a globalized world and our society is stronger when we have a manageable approach to legal immigration that works for the country and for immigrants – both individuals and families,” said Christopher J. L. Cunningham, Professor of Psychology at the University of Tennessee at Chattanooga.

“I am encouraged that the proposed policy and process changes I am hearing about are promising and seem to be in-line with actions that should help to address some of the challenges and issues. There is clearly much more work to be done before we understand and can work to support legal immigration in a way that protects the health, well-being and dignity of all.”