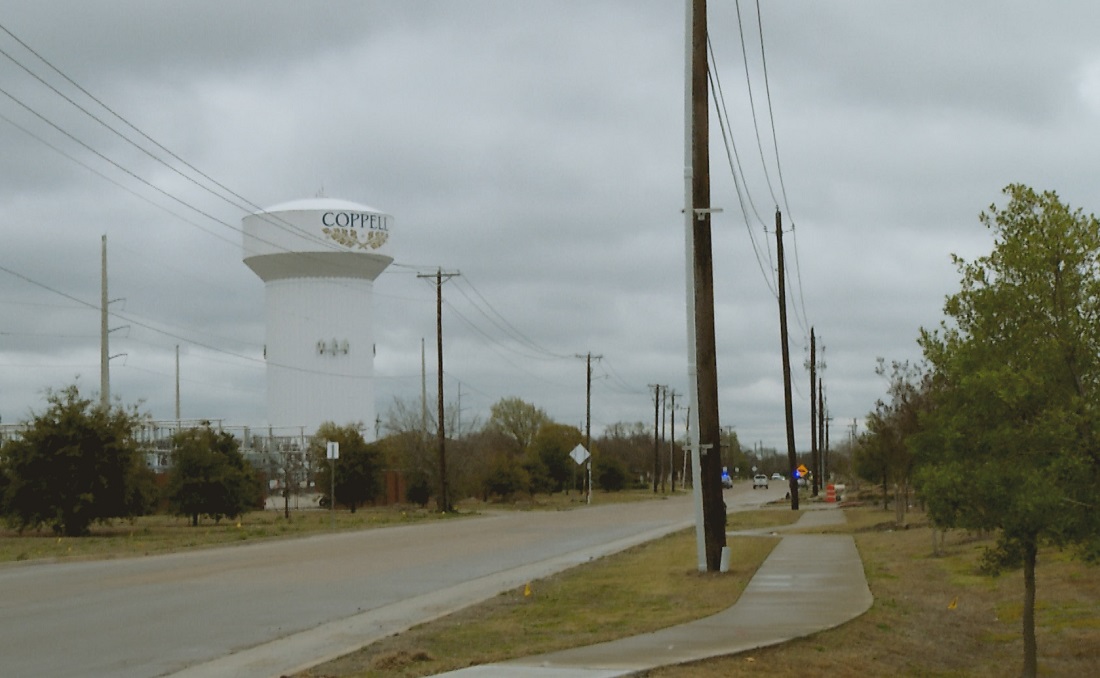 Dinesh Sah, who admitted that he submitted 15 fraudulent applications under the names of various purported businesses, is a resident of Coppell, TX.

An Indian American man in Texas has pleaded guilty to orchestrating a fraudulent scheme to obtain approximately $24.8 million in forgivable Paycheck Protection Program (PPP) loans and laundering the proceeds.

Dinesh Sah, 55, of Coppell, admitted that he submitted 15 fraudulent applications under the names of various purported businesses that he owned or controlled, to eight different lenders for this purpose, according to a Justice Department press release.

Sah claimed that these businesses had numerous employees and hundreds of thousands of dollars in payroll expenses when, in fact, no business had employees or paid wages consistent with the amounts claimed in the PPP applications.

Sah admitted that he submitted fraudulent documentation in support of his applications, including fabricated federal tax filings and bank statements for the purported businesses, according to court documents.

He also falsely listed other persons as the authorized representatives of certain of these businesses without the authority to use their identifying information on the applications.

“The Paycheck Protection Program was designed to aid struggling business owners, not to line the pockets of crafty profiteers,” said Acting US Attorney Prerak Shah of the Northern District of Texas.

“Even as fellow businesspeople tried desperately to procure the funds they needed to keep their business afloat, Sah dipped into federal coffers to fund his lavish lifestyle.”

Sah admitted that, based on his false statements and fabricated documents, he received over $17 million in PPP loan funds and diverted the proceeds for his personal benefit.

He used these funds to purchase multiple homes in Texas, pay off the mortgages on other homes in California, and buy a fleet of luxury cars, including a Bentley convertible, Corvette Stingray, and Porsche Macan.

As part of his guilty plea, Sah agreed to forfeit, among other property, eight homes, numerous luxury vehicles, and more than $7.2 million in fraudulent proceeds that the government has seized to date.

Sah pleaded guilty to one count of wire fraud and one count of money laundering in the Northern District of Texas.

He will be sentenced at a later date and faces a maximum penalty of 30 years in prison.