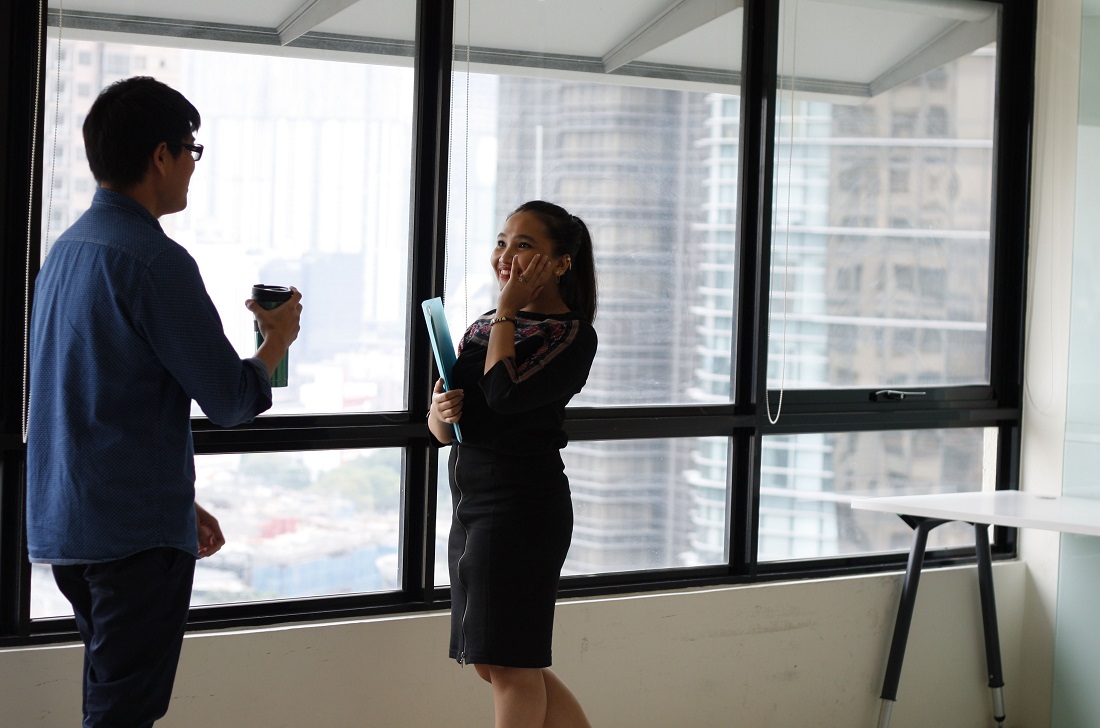 Wage premium less for Indians and more for English-speaking immigrants.

Contrary to popular belief, foreign workers specially from English-speaking countries, are actually much more expensive than hiring natives for American companies, according to a new study.

In fact, there is a significant wage premium for immigrant college graduates compared to native graduates, according to the study by the Center for Growth and Opportunity, a university-based academic research center in Utah.

Looking at the native-work visa wage gap based on gender, country of origin, English mother tongue, occupation, and field of education, the study finds that the wage premium is not different for men or women.

However, it is less for individuals originally from certain countries such as India and Iran and more for English-speaking immigrants, says economist Omid Bagheri, assistant professor of Economics at the Kent State University at Salem, Oregon.

Examining if immigrants are a cheaper workforce than natives, he discounts a common concern that companies hire immigrants because they can pay them a lower wage than native workers.

After accounting for socio-economic and demographic differences, the study shows that, contrary to popular belief, foreign workers are actually much more expensive than hiring natives.

Specifically, this research finds that:

The wage premium varied widely between occupations, from no difference to a 44 percent higher premium for immigrant workers.

These results vary from year to year and depend on the industry and the immigrant’s country of origin. In 2017, for example, the wage premium paid to skilled immigrants was only 17.4 percent.

Immigrants from English speaking countries generally have a higher wage premium—14 percent higher—than skilled workers from countries that do not primarily speak English.

Fundamentally, the study suggests that the US economy needs a greater number of skilled workers than is currently available.

US companies are not only willing, but already pay significant premiums to hire foreign workers with the skills that they need, Bagheri says.

First, policymakers should consider expanding existing visa programs and creating new ones to make it easier for companies to hire foreign workers. Both Australia and Canada have merit-based immigration programs that the US could adopt.

Second, the US should encourage more native workers to pursue training and education in fields with a high wage premium.

These changes would make US companies more competitive by giving them access to top talent across the country and increasing the pool of homegrown talent, the study suggests.

Looking at the H-1B program, the largest temporary worker visa programs, the study finds that foreign workers are not a cheap source of labor.

After controlling for socio-economic and demographic characteristics, by using the pooled data, the study found that highly educated immigrants who hold temporary work visas have about 29.5 log point (29.5%) wage premium over US-born natives.

Using the 2010–2017 pooled data, it found heterogeneous results for different occupations and fields of education.

For instance, while the study found a 20.5% premium for work visa individuals over natives with an education in engineering, the premium jumps up to 44% when looking at individuals with a college degree in social sciences.

In addition, the study found that in computer & mathematical science related, non-science and engineering related, and health related occupations, those on temporary work visas on average make 14%, 38%, and 28% more than native workers, respectively.

However, the study found no evidence for a wage difference between natives and immigrants on work permits who have other fields of education or are working in other occupations.

One reason why highly educated professionals who have migrated to the United States are being paid a premium over their US-born counterparts could be that the US labor market demands more of these workers than there is supply for, the study suggests.

This increase in the supply of highly educated skilled workers could be one of the reasons for the decline in their wage premiums over 2010–2017 period, it says.

Setting efficient visa caps is highly important. Setting them too low may constrain domestic industries and lead to such industries moving to locations outside of the United States.

However, setting the annual caps too high can lead to some concerns about protecting American jobs and wages.

It is also very important to protect foreign workers from discrimination and inequality in wages, it says.

That is why when employers file their H-1B applications to the Department of Labor (DOL), they should show that they are at least paying the ”prevailing wage” in the field to the employee, the study suggests.