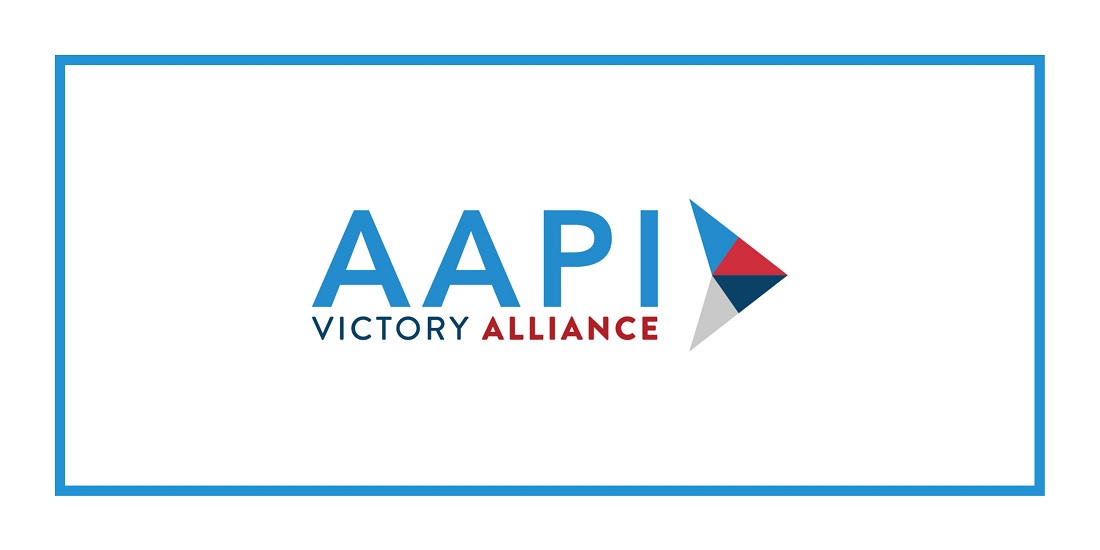 The Asian American and Pacific Islander (AAPI) communities’ top political arm Monday launched a think tank for addressing policy through an AAPI perspective amid a recent rise in hate crimes against them.

“We were trying our best to respond as an organization to the last year-plus of acts of hate and race violence against our community,” the group’s Indian American executive director, Varun Nikore, told The Hill.

“It’s such an important time to show leadership and the path forward, frankly, that will allow us to take our grief and our hurt and our pain and channel it into more positive things for our community,” he was quoted as saying.

The Victory Alliance hopes to work with lawmakers at all levels of government to enact policies that will benefit the AAPI community and continue to build support for AAPI political candidates, the Hill said.

The launch comes as hate crimes against the community have skyrocketed amid the coronavirus pandemic, it noted.

The March 16 shooting of six Chinese and Korean American women working at spas and massage parlors in Atlanta “shone a spotlight on our community like nothing before,” Nikore told the Washington Post.

It created a sense of urgency for a more issue-based, educational effort, he said.

Part of the new group’s mission will be to dispel the “model minority” myth that persists around the Asian population that they are well educated and successful and thus don’t require the same attention as other marginalized groups, the Post said.

It also aims to harness voter engagement and build grass- roots support for AAPI candidates and for candidates who support causes of importance to the community, it said.

More than 22 million Asian American and Pacific Islanders live in the United States, making up about 7 percent of the US population. They represent the fastest-growing segment of the country’s electorate.

AAPI voters turned out in record numbers last year to support Democrat Joe Biden over Donald Trump by a roughly 2-to-1 margin, and were critical to Biden’s victory in states such as Georgia, which had not swung Democratic since 1992, the Post noted.