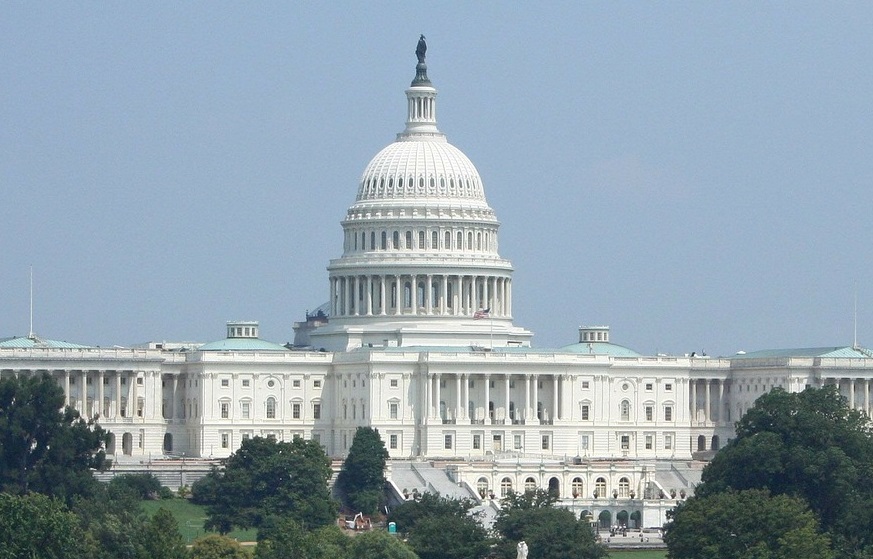 US House of Representatives has passed a bill to allow citizens, green card holders and others with legal status to consult with an attorney if they are detained by Customs and Border Protection.

Adopted April 21, the Access to Counsel Act was the very first bill that Indian American Representative Pramila Jayapal introduced when she came to Congress in 2017.

Besides an attorney, such individuals may also consult a relative, or other interested party to seek assistance if they are detained by CBP for more than an hour at ports of entry, including airports.

The legislation will also invalidate any effort by CBP to persuade someone to relinquish their legal status (by executing a I-407 or Record of Abandonment of Lawful Permanent Resident Status) if that person has been denied access to counsel.

“The urgent need for my Access to Counsel Act was on full display during four cruel years of a xenophobic Trump Administration carelessly stripping basic civil rights and civil liberties away from individuals solely because of the color of their skin, their religion, the language they speak, or their country of origin,” said Jayapal.

“I am proud that the House passed my legislation today (April 21) as we continue the work necessary to ensure that Trump’s policies of maximum harm are never again inflicted on immigrants, reverse the damage done, and build a humane immigration system.”

The Access to Counsel Act was originally introduced in 2017 as a direct response to Donald Trump’s Muslim Ban, which unleashed chaos at airports across the country as people from seven Muslim-majority countries were detained for hours without food or water before being deported, Jayapal stated.

Some individuals were pressured to sign papers giving up their legal status. In many cases, these individuals had no opportunity to see an attorney or even call anyone for legal guidance, she added.

Since then, there have been numerous instances of individuals being denied access to legal counsel while detained for long periods before being sent back despite holding valid visas, the member from Washington State stated.

The legislation has been endorsed by leading immigration and civil rights groups including OneAmerica, Asian Americans Advancing Justice and the Council on American-Islamic Relations (CAIR), Jayapal stated.

Meanwhile, Jayapal and three other lawmakers have reintroduced the Protect Immigration Act to repeal the federal government’s authority to deputize state and local police to enforce federal immigration law.

The legislation would end the deputization of local and state police departments to enforce immigration law by rescinding the statutory authority for the federal government’s 287(g) Program.

The program allows the Department of Homeland Security (DHS) to enter into agreements with state and local law enforcement agencies for the purposes of enforcing federal immigration law.

“While we’ve begun a new presidential administration, we still need to put an end to our country’s long history of targeting, profiling, and tearing apart immigrant communities while criminalizing those who call them home,” said Jayapal.

“A critical first step is ending the unnecessary deputization of local and state police departments to enforce outdated federal immigration law. Doing so will not only make our communities more safe but will begin to humanely reform our broken immigration system so it’s focused on dignity, fairness, and family unity.”

The Members also sent a letter to DHS Secretary Alejandro Mayorkas that urges the agency to terminate all existing 287(g) agreements.