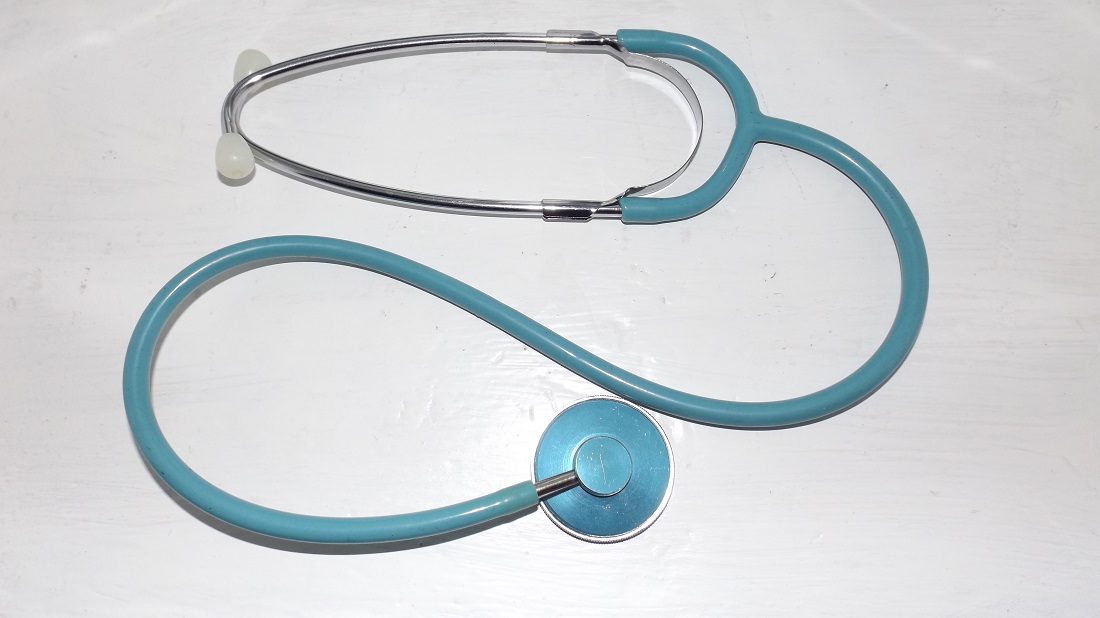 Indian American physicians have expertise and experience in treating Covid in the U.S., and they are willing to help India.

Since early April, when a second wave of the pandemic began, the country’s healthcare system has been buckling under its pressure, with hospitals and doctors unable to keep up with the pace of patients showing up. As India wages this grave war against Covid-19, there is one group of veteran warriors who could play a crucial role in taming the virus. They are Indian American physicians.

Now, in the apparent later stages of the second wave of its worst health crisis in more than a century, India would do well to make use of the services of physicians of Indian origin living and working in the United States. If India can figure out a way to use their expertise, the country would benefit immensely at this time as they fight this wave and prepares for a possible third Covid wave.

Indian American physicians are uniquely positioned to help India for three reasons. One, they have expertise in different specialties that are critical to treating Covid patients; two, they have experience in treating the disease; and, three, they have physical and emotional ties to the country and are willing to help. To elaborate on these three points.

First, hundreds of Indian American physicians have expertise in infectious disease — an area in which India is severely lacking. There are roughly a hundred trained infectious disease specialists in India, compared to more than 8,500 in the United States. Sadly, over decades, India’s medical establishment has failed to develop the infrastructure for treating infectious diseases, even though the country is home to more infectious diseases than most other places in the world.

Additionally, there are tens of thousands of Indian American physicians who specialize in emergency medicine, cardiology and pulmonary diseases, three other areas critical to fighting the pandemic.

Second, Indian American physicians have experience in taking care of Covid patients. Since last March, in hospital after hospital across the U.S., these physicians have been on the front lines of America’s battle against the virus. They have seen firsthand the destructive power of the virus and know what it takes to defeat it.

The best testimony to the expertise of Indian American physicians in dealing with Covid was the make-up of the Covid-19 Advisory Board formed during then President-Elect Joe Biden’s presidential transition. Three of the 16 members of that board were Indian Americans, including one of its Co-Chairs, Dr. Vivek Murthy, who now serves as the Surgeon General of the United States.

Third, these physicians are very well organized and are ready to help the country they emigrated from. According to the American Association of Physicians of Indian Origin (AAPI), more than 120,000 Indian American physicians are practicing in U.S. hospitals. They constitute 12 percent of America’s millions-strong physicians work force.

These physicians are well organized under the umbrella of AAPI, which was founded in 1982. AAPI is the largest fraternity of Indian doctors outside of India and the largest ethnic physicians’ group in the United States.

According to Dr. Sudhakar Jonnalagadda, the current president of AAPI, there is only one physicians’ group in the United States which is larger than AAPI. It is the American Medical Association, a trade group representing all physicians and medical students in the country.

Since April, the AAPI has already shipped supplies such as oxygen concentrators, test kits, masks and medicines to India worth millions of dollars. Dr. Jonnalagadda, a gastroenterologist and transplant hepatologist, said within two weeks of the onset of the second wave of the pandemic in India, AAPI members raised 4.5 million dollars for relief efforts.

The organization’s website reveals that more than 8,000 physicians, and their family members and friends have contributed money. That shows the Indian American physicians’ commitment to help India.

While the money, medicines and medical devices have been timely, these physicians could contribute even more by lending their expertise to this battle.

AAPI has already provided that expertise in a limited way from the beginning of the Covid crisis. Dr. Jonnalagadda said his organization has set up three “tele-health” platforms connecting American physicians with their counterparts in India and patients in remote parts of the country. At the beginning of the pandemic, the organization conducted global webinars that trained physicians in India to handle the infection.

What is preventing Indian American physicians from getting more involved immediately are the Indian regulations and laws regarding malpractices. A majority of AAPI members graduated from various Indian medical schools and a significant percentage of these physicians practiced in India before moving to the United States. Overtime, however, they have lost their licenses as they did not renew them after leaving the country.

Given this context, New Delhi should relax some of these regulations, to enable Indian American physicians to get involved in Covid treatment on a larger scale. “During this time, India should liberalize the registration from the medical council, so you can participate and help the motherland,” said Dr. Jonnalagadda. He said he has written a letter to the country’s health ministry but has received no response so far.

Indian authorities should seriously consider AAPI’s request and establish a process to optimize the availability and access to the services of U.S.-based physicians. Every day they delay that decision, will be to India’s loss. As soon as they make that decision, it will be a tremendous gain for India and its people who have been so decimated by the pandemic.

(Frank F. Islam is an Entrepreneur, Civic Leader, and Thought Leader based in Washington DC.)

AAPI asks senators to press White House to send vaccines to India (May 7, 2021)