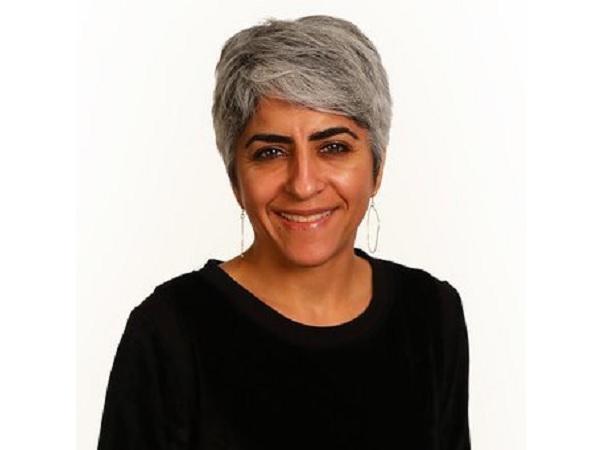 Indian American civil rights lawyer and activist Kiran Ahuja was confirmed as the director of the Office of Personnel Management (OPM) after a tiebreaking vote by Vice President Kamala Harris in the evenly divided Senate.

Harris returned to the chamber Tuesday to cast the tiebreaker after senators voted 50-50 along party lines with Senate Republicans opposing Ahuja over her support for abortion rights and focus on critical race theory.

“On this vote, the ‘yeas’ are 50 [and] the ‘nays’ are 50. The Senate being equally and evenly divided, the vice president votes in the affirmative,” she said. “The nomination is confirmed … and the president will immediately be notified of the Senate’s action,”

Earlier on Tuesday, Harris cast the tiebreaking vote to advance Ahuja’s nomination after the chamber was again split 50-50 along party lines.

Ahuja has previously served as chief of staff at OMP under the Obama administration and worked in the Obama White House as executive director of the Initiative on Asian Americans and Pacific Islanders,

Nominated by President Joe Biden for the role in February, Ahuja will be the 13th OPM director.

The tiebreaking vote was Harris’s fourth overall as vice president and second for a Biden nominee.

Ahuja’s confirmation comes after an effort by Senate Republicans, spearheaded by Republican Josh Hawley to hold up her confirmation.

Hawley, during Ahuja’s confirmation hearing, said he was concerned that the then-nominee would integrate critical race theory into federal directives. Other lawmakers said they were opposed to Ahuja because of her support for abortion rights.

Democratic senator Dianne Feinstein said Ahuja has more than two decades of experience in public service and the philanthropic sector.
“She has a breadth of knowledge and experience that will serve her well in the role,” she said.

“Throughout her career, Kiran Ahuja has built a tremendous record of championing federal personnel matters and remains a strong advocate for women of color,” said senator Raphael Warnock.

Ahuja currently serves as the CEO of Philanthropy Northwest, a regional network of philanthropic institutions.

She began her career as a civil rights lawyer at the US Department of Justice, litigating school desegregation cases, and filing the department’s first student racial harassment case.

From 2003 to 2008, Ahuja served as the founding executive director of the National Asian Pacific American Women’s Forum, an advocacy and membership organization.

Ahuja grew up in Savannah, Georgia, as a young Indian immigrant in the wake of the civil rights era, and earned a bachelor’s degree in political science from Spelman College and a law degree from the University of Georgia.