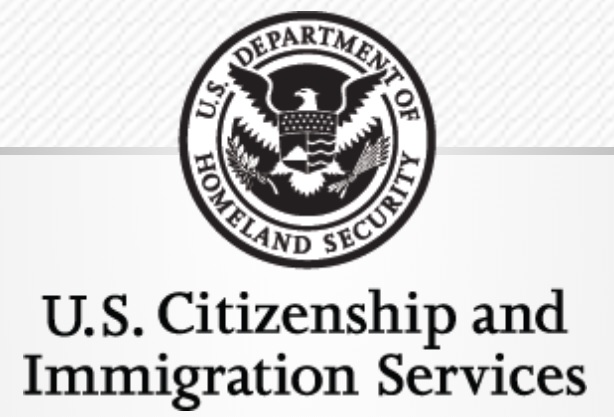 The just released USCIS quarterly data for i485 or employment based approvals for October 2020 to March 2021, may give a lot of heartburn to those who are stuck in decades long green card lines.

The lawyer has asked employment based green card applicants to join the lawsuit which asks USCIS to issue green cards to those who filed their applications in October–December 2020.

The attorney maintains that the lawsuit can benefit families who are awaiting their green cards. Those who have filed an i485 can join the lawsuit for a fee.

About the possibility of his lawsuit standing a chance, Siskind says in a video, “It will be interesting to see how USCIS will defend the wastage of 100,000 green cards.”

He believes that there are many USCIS employees who want to see the spillover green cards being used to reduce the backlog, in good faith, rather than wasted due to the policies that are current. The attorney is hopeful the case would result in giving a boost to these intentions.

Historically, USCIS has been being wasting green cards each year and nothing has been done towards this wastage.

Attorneys have been advocating that a simple legislative fix can help thousands and thousands of families, mostly from India and China, currently stuck in the green card backlog.

A simple process of recapturing the green cards and speeding up the backlogs can result in minimizing the wastage of green cards.

As established in 1990 by the Congress, an annual limit is set on the number of green cards that can be issued for work based or family immigration categories.

The employment based limit stands at 140,000 . The unused visa numbers from both work and family categories are rolled back to be used in the future.