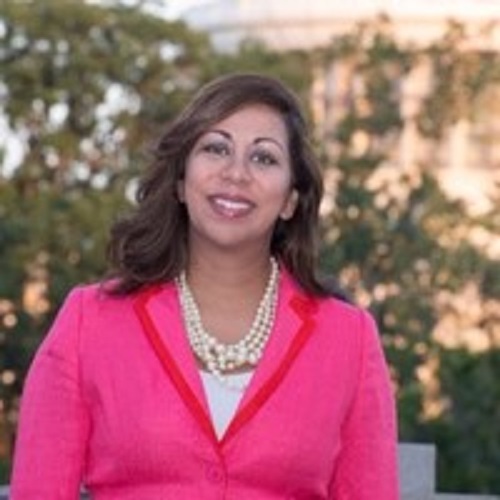 Radha Iyengar is a PhD holder from Princeton University.

Radha Iyengar, Director of Research and Insights for Trust & Safety at Google, was sworn in as Chief of Staff to the Deputy Secretary of Defense on February 10, 2021.

Previously, she served as Global Head of Policy Analysis at Facebook and in senior staff positions at the White House National Security Council, Department of Defense, and Department of Energy.

Over the course of her government service, she was instrumental in executive actions on sexual assault and suicide prevention, budget and policy related to nuclear and energy infrastructure security and resilience, and security assistance and counterterrorism efforts in the the Middle East and North Africa.

Before her government service, she worked as an economist at RAND. Her research has covered empirical evaluations of policies aimed at reducing violence including criminal violence, sexual assault, terrorist behavior, and sexual and intimate partner violence.

At the outset of her career, she was an assistant professor at the London School of Economics and a Robert Wood Johnson Health Policy Scholar at Harvard. She received her PhD in economics from Princeton University.