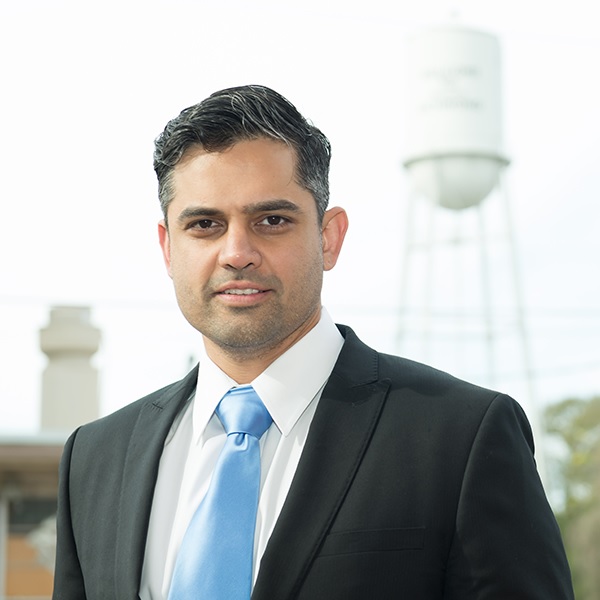 Kulkarni brings a variety of experience in service and public affairs to AmeriCorps, including 14 years as a foreign service officer with the Department of State.

He joined the department in 2003 after earning his undergraduate degree at University of Texas in linguistics and Russian. He was commissioned into the service by then-Secretary of State Colin Powell. His first overseas posting was in Taipei, where he served for two years

At the State Department, he specialized in public diplomacy and worked in public affairs and international information programs, completing tours in, besides Taiwan, Russia, Iraq, Israel, Jamaica, and Washington, DC.

He also spent time as a Pearson fellow with the US Senate, advising on foreign policy, defense, and veterans affairs matters.

Kulkarni furthered this experience as a candidate for Congress in 2018 and 2020, running the first US campaign in 27 languages and the largest relational organizing program for a US Congressional race.

He earned a bachelor’s in linguistics from the University of Texas and a master’s in public administration from Harvard Kennedy School. He speaks English, Spanish, Russian, Hindi, Hebrew, and Mandarin Chinese.

Kulkarni’s father Venkatesh Kulkarni, who  died in 1998 after battling leukemia for a year, was an Indian immigrant. His mother Margaret Preston Kulkarni is West Virginian. Her family has been in the country for 400 years. “They go back to a time where there was no United States,” Sri  Kulkarni told the American Bazaar in a 2018 interview.

The Kulkarnis moved to Houston in 1980. Venkatesh taught creative writing at Rice University and Margaret worked as a systems analyst at AIG.

Venkatesh Kulkarni, who grew up in Hyderabad and graduated from Osmania University, is the author of a critically acclaimed novel, Naked in Deccan, which he called “Indo-American fiction.”

Former US ambassador to India Richard Verma pitches in for Sri Kulkarni (September 19, 2018)