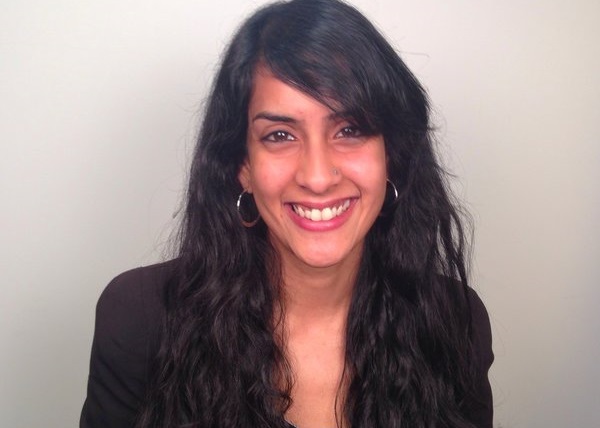 Indian American Arpita Bhattacharyya has joined the Biden-Harris Administration as Chief of Staff to Deputy Secretary at the Department of Energy (DOE).

She is among a new group of appointees “to help advance President Biden’s ambitious Build Back Better agenda to combat climate change, create good-paying jobs, and win the clean energy future for all Americans,” (DOE) announced.

“DOE is thrilled to welcome these extraordinary individuals who are committed to championing climate solutions and delivering on President Biden’s promise of a more prosperous, equitable clean energy future,” Chief of Staff Tarak Shah said in a press release.

“Their talent and innovative spirit are invaluable to our success and making our clean energy future a reality.”

Bhattacharyya has also worked closely with the US and international governments on collaborative climate partnerships at the Center for American Progress.

Bhattacharyya holds an MBA from the Yale School of Management and a BA from Carleton College.

A resident of San Francisco Bay area, Bhattacharyya has had published work on environment and climate change. She has also worked as Policy Analyst for the Energy and Environment team at the Center for American Progress.

Bhattacharyya stared out as a Special Assistant to Distinguished fellow Carol Browner and was promoted three times in her time at the Center.

She is the fifth Indian American to be appointed to a senior leadership position at the DOE.

In January Tarak Shah, who was the Personnel lead for the Climate and Science team at the Biden-Harris Transition, became the first person of color, first Indian American, and first openly LGBTQ person to serve as Chief of Staff at DOE.