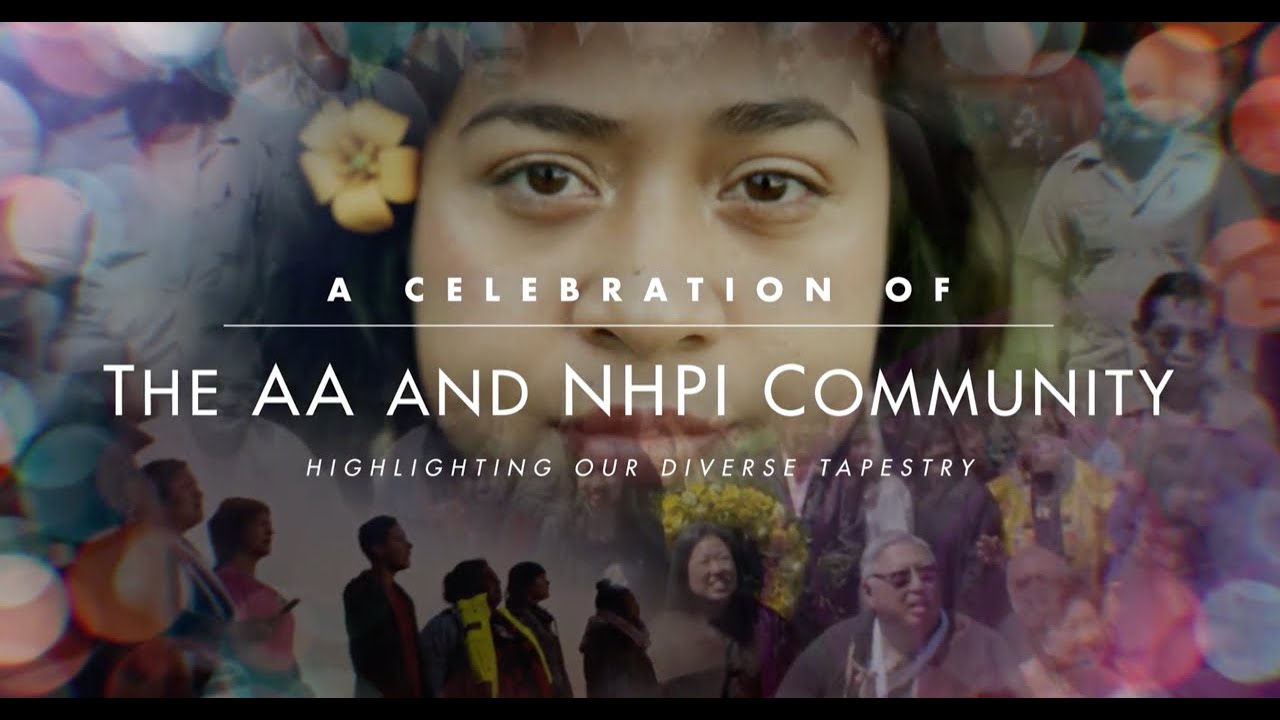 The pledge was made during a meeting Thursday with 13 AA & NHPI leaders, including four Indian American community leaders, “representing the rich diversity of the AA & NHPI communities.”

Biden and Harris “restated their support for a pathway to citizenship for Dreamers, farm workers, TPS (Temporary Protected Status) holders, and essential workers through budget reconciliation,” according to a White House readout.

“The conversation focused on the importance of combating the rise in anti-Asian hate crimes, economic opportunity, commitment to equity, protecting the sacred right to vote, and immigration reform,” it said.

Biden and Harris “reiterated their promise to work together to ensure the needs of the diaspora of the AA & NHPI communities are heard, uplifted and met,” the White House said.

They also “acknowledged the AA & NHPI community record turnout in civic engagement and vowed to continue working to strengthen our democracy and the protection of voting rights.”

After the March 16, 2021 shooting in the Atlanta area that claimed 8 lives including six Asian women, Biden said, “Kamala and I traveled to Atlanta, met with a group — some of whom are here — of Asian American leaders.”

“The discussion was very raw. It was powerful. And a common theme was that Asian Americans feeling unsafe, unwanted, and some of you indicted feeling invisible sometimes.”

“Our message back to you was, at that moment: We see you. We see you,” Biden said. “A few months later, we stood here in the White House and we signed the COVID-19 Hate Crimes Act into law.”

The community is also critical in keeping the US economy strong, said Biden during the meeting to “discuss a wide range of issues, including the Administration’s Build Back Better Agenda.”

“In six months, we’re seeing the fastest growth at this point in any administration’s history — in no small part because of this community,” he said noting it was “the fastest-growing economic growth in nearly 40 years.”

“And now we have an opportunity to make historic investments in our infrastructure and in our families, and finally build an economy that deals everybody in — just doesn’t come from top down, but from the middle and the bottom up,” said Biden.

“And creating millions of good-paying jobs in every community, including the AA & NHPI community and delivering affordable childcare, paid leave, universal pre-K, as well as community college,” he said.

“On my first day in office, I signed an executive order to advance racial equity and a whole-of-government approach to address inequities and injustice in America from every agency,” he remarked. “And this group’s input has been critical and continues to be critical to that approach.”

Executive director of Indian American Impact, Neil Makhija, said later that he “raised issues of immigration, voting rights and specifically green card backlog in context of explaining how country caps are remnants of exclusionary laws in the past, particularly enacted in the 20s.”

Biden has an “acute awareness of the unfairness in the system,” he added.

Meanwhile, Biden’s press secretary Jen Psaki indicated that his plans for a pathway to citizenship to Dreamers and others through the budget process did not cover the several thousands of Indian children who came to the US legally but go out of status on turning 21.

It is something that Biden “has proposed addressing in a comprehensive immigration bill”, and supports giving these children protection, she added.