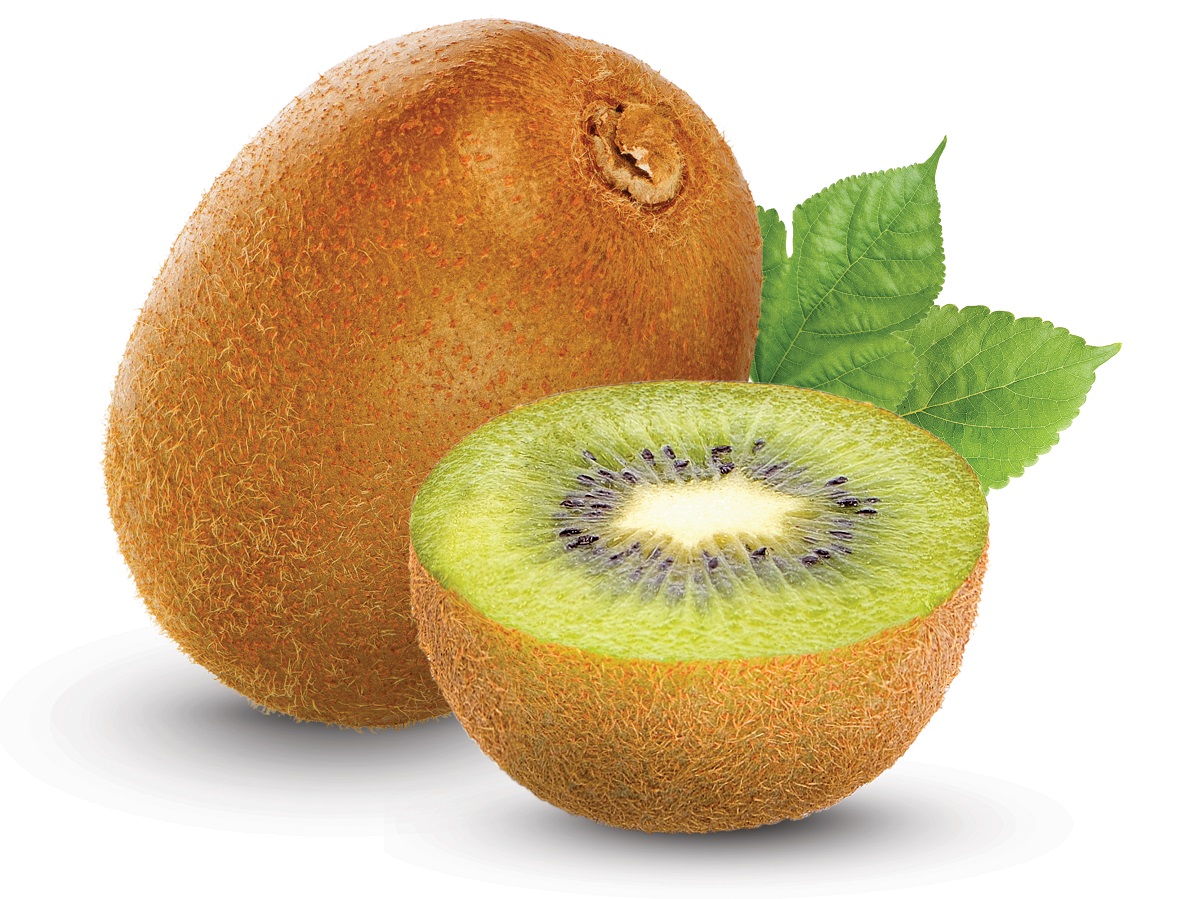 The upper crust of Indian society has been known for its penchant to try exotic food trends from the West. With the global pandemic, a quest to boost immunity and healthy eating has also led Indians to look for more nutrient rich and immunity boosting foods.

Off late, kiwi fruits from Chile, situated along the western seaboard of South America, have become the new exotic food trend in health bars and salad soirees in Indian metros as well as tier 2 cities.

Chilean kiwis are wowing the Indians with their rare sweet and juicy taste. India has traditionally been a big market for importing fruits such as Washington apples and pears from America.

But this season more consumers are vying towards healthy fruits originating from other parts of the world too, especially South America.

While it may not be new for many countries as Chile remains one of world’s top fruit exporters, a new surge for Chilean kiwis is a recent trend for the Indian market.

In fact, Chile is a global leader in food exports. It may be interesting to know that over 80 million consumers in more than 100 countries eat a piece of Chilean fruit every day.

The country is ideally suited for fruit production as it is protected by natural geographical barriers such as the Pacific Ocean, the Andes mountain and the Atacama Desert.

Chile is also one of the largest exporters of Kiwifruit in the world and the growers are committed to offering great quality product to the consumers. Catching up with the global trend, India is fast becoming one of the largest markets for kiwi fruits from Chile. 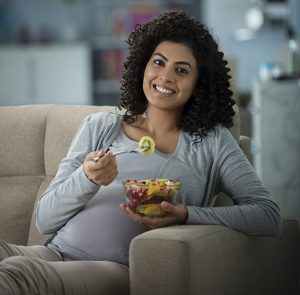 “India has now become one of the fastest growing markets for kiwi fruit as consumers here find out about the amazing health benefits of this fruit,” according to Sumit Saran, Indian Market Representative for Chilean Kiwifruit. “Chile is the preferred origin because of the high quality of the kiwifruit that comes from there.”

“Additionally, Chilean kiwis have a 15% duty advantage over any other origin because of the India Chile Preferential Trade Agreement, making Chilean kiwis more profitable for sellers,” he says.

“While it may be believed that in a country like India, known for its love for locally grown mangoes, any other fruit would jostle for competition. but looks like the urban Indians are in a mood to look beyond just the local harvest.

Saran says, “Kiwifruits are one of the most nutrient dense fruits available, due to a combination of vitamin C, dietary fiber, actinidin, potassium and folate.”

“Just one serving of kiwifruit provides a whopping 117% of the daily value of vitamin C and 21% of dietary fiber. In fact, the Vitamin C content in Kiwifruit is twice that of oranges or lemons.”

Not just that, he adds, “Full of dietary fibers, kiwis can lower risks of heart diseases and help fight against major illnesses by strengthening immunity. Kiwifruit is super yummy too. They taste best when they are ripe.”

Chilean Kiwifruit seems to be the top food trend in Indian metros at the moment.