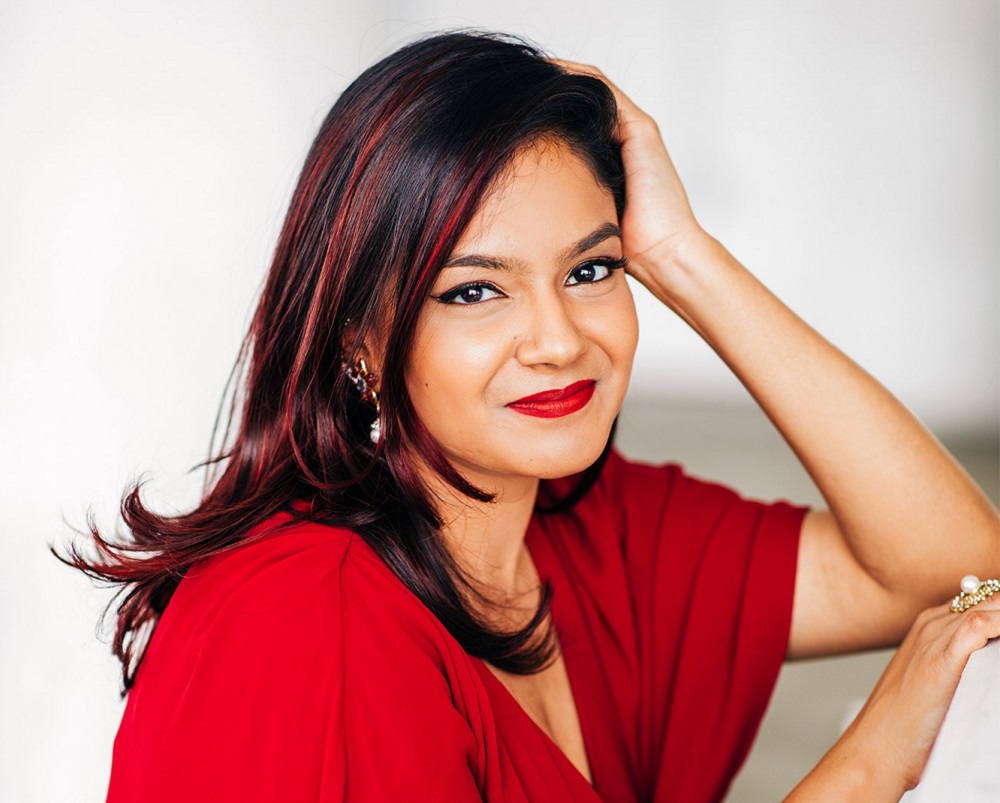 Los Angeles based composer and pianist, Raashi Kulkarni, is the first person of Indian-origin to be selected for the 2021-23 Universal Composers Initiative.

She is one of the eight diverse composers, five of which are female, unveiled Friday by NBCUniversal’s Global Talent Development & Inclusion (GTDI) team.

The first-of-its-kind initiative aims to elevate artists that possess unique and global perspectives translating into distinctive musical expressions, according to a press release.

Kulkarni has been working with Emmy-nominated composer, Blake Neely, since 2017 and composes additional music on series such as The CW’s Supergirl, DC’s Legends of Tomorrow, and The Flash.

In 2019, she composed and orchestrated the music for the DC Universe’s first Bollywood-inspired musical, featured on DC’s Legends of Tomorrow.

Raashi earned her Master of Music degree from University of Southern California, where she was a recipient of the Joe and Alice Harnell Scholar Award for Scoring for Motion Pictures and Television.

Prior to USC, Raashi graduated with a Bachelor of Science in Economics and a minor in Music from The George Washington University, where she was a Presidential Arts Scholar and recipient of the Barry Manilow Endowed Prize in Music.

In the last decade, Raashi has performed in concert tours across the globe and as a featured pianist at the Shrine Auditorium, Kennedy Center, Smithsonian Museum, Patriot Center, Warner Theatre, Kodak Hall, and more.

In addition, Raashi’s two independent music albums debuted at #1 (2018) and #2 (2020) on the iTunes World Music Charts, respectively.
She is a voting member of both the Television Academy and Recording Academy.

Besides Kulkarni, the other selected composers are Jina Hyojin An, Jocelyn Chambers, Pierre Charles, Pakk Hui, Jesi Nelson, Daniel Rojas, and Dara Taylor with representation from countries such as Costa Rica, Hong Kong and Korea.

“Bringing to the table a wide range of varied life experiences with backgrounds in accounting, stand-up comedy and healthcare, this group of lauded violists, pianists, guitarists, vocalists and composers is brought together with a shared passion for music, which was undeniable from an early age: watch the moment they fell in love with music,” the release says.

“Along with our music partners, we are excited to welcome this talented and versatile group of musical multi-hyphenates and we look forward to giving them access and finding production opportunities across NBCUniversal’s portfolio.”

All eight composers from the inaugural group secured production credits either during or following the initiative, with 75% of those credits affiliated with NBCUniversal content.

Launched in 2018, the two-year Universal Composers Initiative was created to address a void in data tracking diversity and female representation amongst composers.

Confronting the issue head-on, GTDI, in partnership with Universal Global Film Music President Mike Knobloch and his team, set out to identify up-and-coming talent at various points in their creative journeys for music production opportunities across the Studio, the release said.

The initiative has since expanded across the NBCUniversal portfolio, partnering closely with additional divisions including DreamWorks Animation Television Music and Universal Studio Group Music Services, it added.