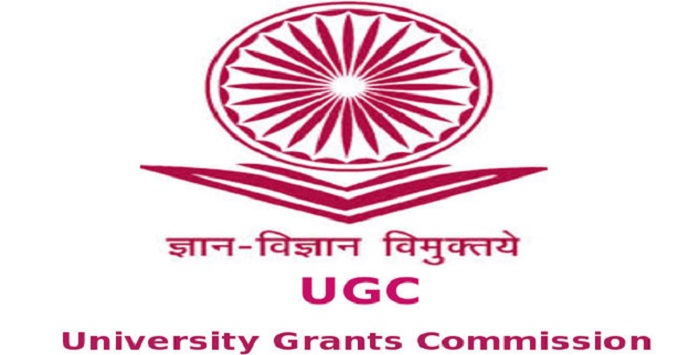 Invites US Universities to set up campuses in India

Keen to connect the Indian diaspora with Indian researchers, India has reached out to Indian American academia for collaboration in futuristic technologies like cyber-physical system, quantum, hydrogen and electric mobility.

Highlighting the internationalization of the Indian education system, it has also invited US Universities to set up campuses in India, according to a press release from India’s Department of Science and Technology (DST).

The role of diaspora in connecting with Indian academia & Industry was stressed at an interaction between DST Secretary Prof. Ashutosh Sharma and Indian origin presidents of US-based Universities on Aug. 20.

“Given the constraints and cultural differences in research ambience of two countries we can work through mutual collaborations with the help of government initiatives like VAJRA (Visiting Advanced Joint Research), SPARC (Scheme for Promotion of Academic and Research Collaboration),” he said.

The Ministry of S&T is determined to connect the Indian diaspora with the Indian researchers, and DST has had several dialogues with the National Science Foundation and the US Department of Energy on the development of bilateral scientific cooperation, said Prof. Sharma.

SK Varshney, Head, International Cooperation, DST, mentioned that the Indian government is keen to nurture the connection of Indian diaspora to their roots.

He pointed out that in STEMM (Science, Technology, Engineering, Medicine, and Mathematics) areas, the first significant step was taken by organizing the VAIBHAV (Vaishwik Bharatiya Vaigyanik) summit in 2020,

He highlighted about the internationalization of the Indian education system and invited US Universities to set up campuses in India.

During the interaction, Indian diaspora suggested that frequent actions need to be taken on collaborations along with a set timelines and defined focus areas, the release said.

They proposed upgrading the healthcare system and promotion of medical sciences along with technical education so as to develop cooperation in certain focus areas like health care, artificial intelligence machine learning, agriculture, and so on.