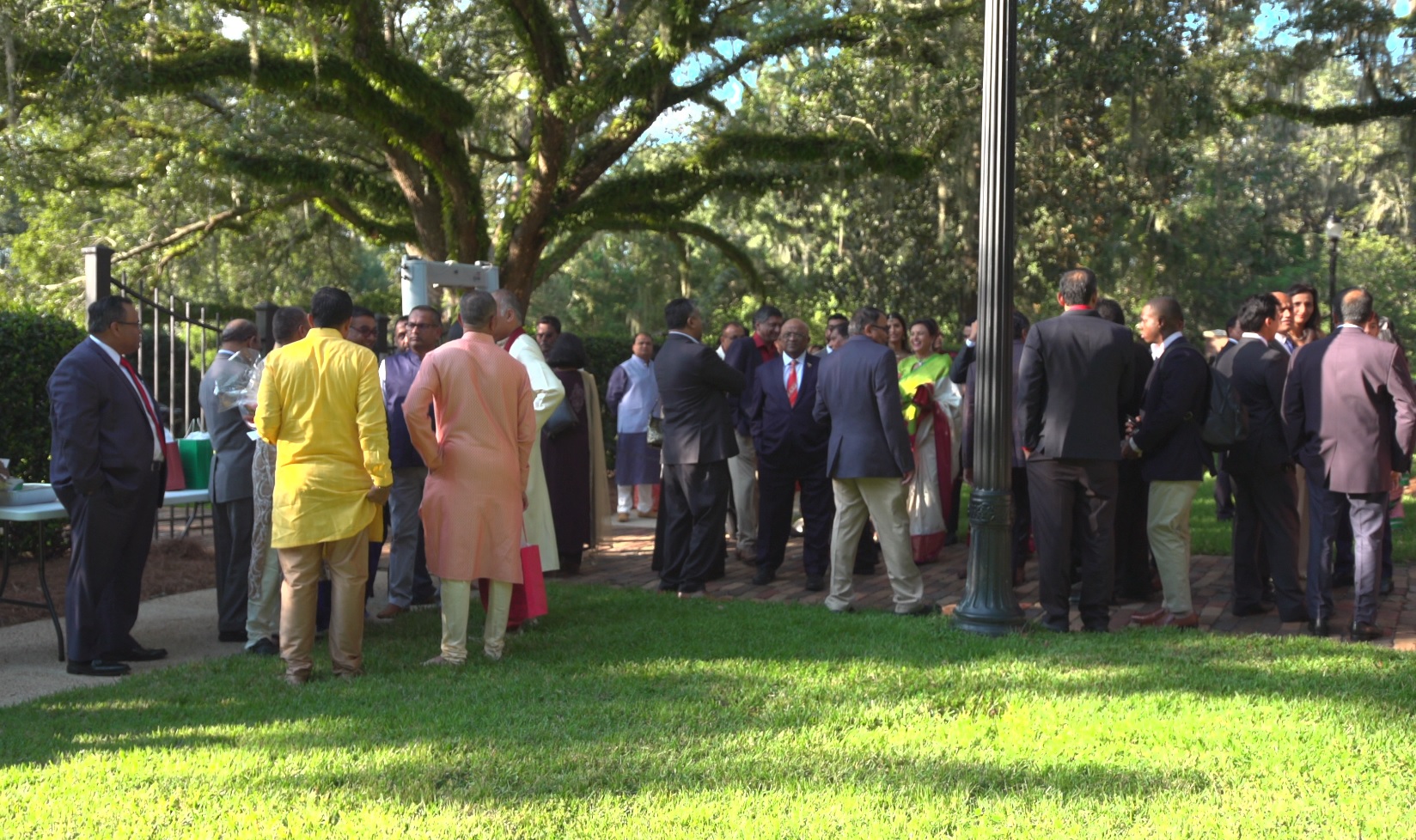 They are the wealthiest, best educated and least poor

With a population of almost four million, Indian Americans make up just 1.2 percent of the US population but they are the wealthiest, best educated and least poor going by the latest US Census data.

“People of Indian descent hold a significant share of jobs in several high-paying fields, including computer science, financial management and medicine,” according to a New York Times analysis.

Nine percent of doctors in the United States are of Indian descent, and more than half of them are immigrants, it notes.

A remarkable 79 percent of Indians are college graduates, compared to the national figure of 34 percent, attesting to the emphasis on education in Indian families.

The household incomes of people of Asian descent exceed the overall US population’s household incomes. Educational attainment is similarly higher. But among groups, there is quite a large variation, the Times notes.

“Economically, Indians are consistently wealthier, while residents of Bhutanese descent have the lowest income and are unlikely to own a home. Many are Nepali-speaking Bhutanese refugees, who were stranded for years in camps with limited access to education.”

Taiwanese and Filipinos, coming in at $97,000 and $95,000 respectively are the next wealthiest communities after Indians. Median household income of Chinese in the US is $85,229 and that of Japanese is $84,068.

Indians also have the least poor people with only 14 percent reporting median family income below $40,000 compared to a 33 percent nationally.

A healthy 25 percent of Indian households reported an income of over $200,000 compared to the national figure of 8 percent.

The census data shows that Indian immigrants on visas and US born citizens of Indian origin have approximately the same median family income of about $115,000. But naturalized US citizens from India report a higher median income $140,000.

Of the nearly four million Indians in the US, roughly 1.6 million are visa holders, 1.4 million are naturalized US citizens, and one million are US born citizens.

The number of people who identify as Asian in the United States nearly tripled in the past three decades, and Asians are now the fastest-growing of the nation’s four largest racial and ethnic groups, according to the Times analysis.

The Asian population is complex, made up of nearly 20 million people who trace their roots to more than 20 countries in East Asia, Southeast Asia and the Indian subcontinent, regions that the Census Bureau includes as places of origin for Asians.

In 1990, the country’s Asian population numbered 6.6 million and was largely concentrated in a few pockets in cities on the coasts.

Thirty years later, those enclaves have grown significantly, and the Asian population is more spread out, with families building lives in the suburbs of the South and in rural areas of the Midwest.

Asian Americans born in the United States tend to be younger — half of them are children. They are the children of older, naturalized citizens who immigrated to the country a generation before, the Times analysis shows.

Five Indian Americans on TIME100 Next list of emerging leaders