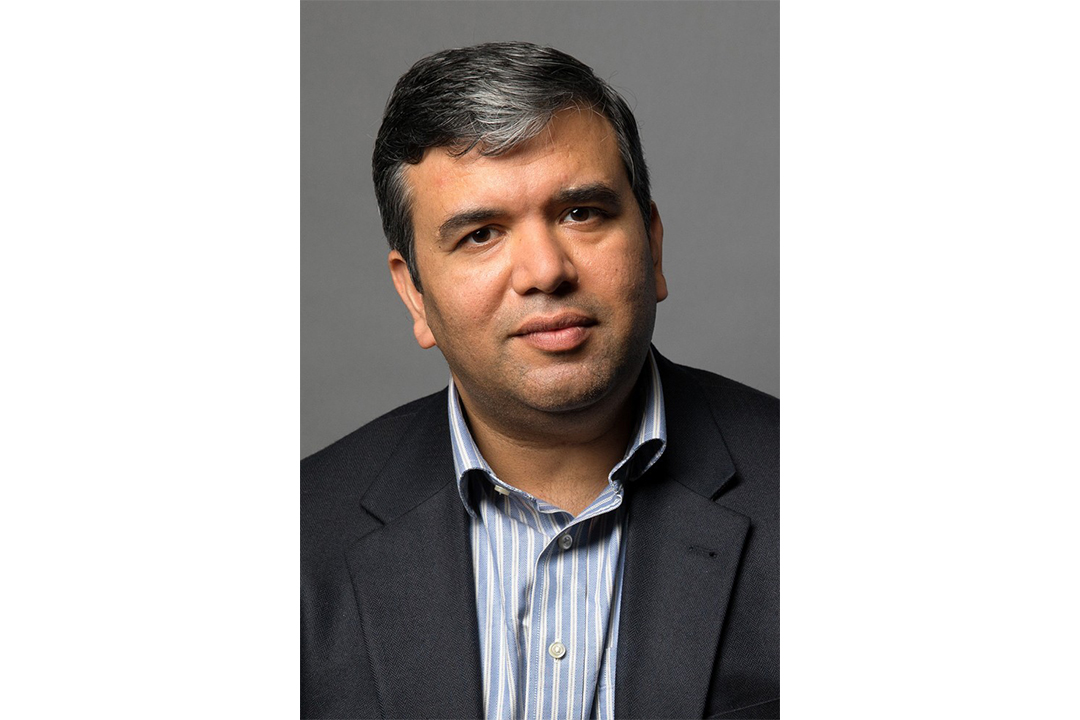 Mehta’s research focuses on the interplay between nutrition, inflammation and disease during pregnancy and early childhood

Indian American researcher Saurabh Mehta is among four professors from Cornell University’s College of Human Ecology who have been awarded endowed professorships for ground-breaking research and outreach in a broad range of disciplines.

Mehta, a physician and epidemiologist with expertise in nutrition, infectious disease and diagnostics, has been named the Janet and Gordon Lankton Professor in the Division of Nutritional Sciences, Ithaca, New York based private Ivy League institution announced.

The focus of Mehta’s research is the interplay between nutrition, inflammation and disease during pregnancy and early childhood.

This is achieved through a combination of active surveillance programs, invention of point-of-care diagnostics and randomized controlled trials in resource-limited settings in India, Sub-Saharan Africa and South America.

Mehta is currently the principal investigator on two randomized clinical trials — one in the urban slums of Mumbai and one in rural southern India — to determine the effects of delivering nutrients such as iron and vitamin A through biofortified crops on nutrition, immune function and the gut microbiome in infants.

He is also the co-inventor of the Cornell NutriPhone and FeverPhone, a platform funded by the National Institute of Health and the National Science Foundation that provides point-of-care diagnosis of nutritional status and infections.

This platform is field-friendly, non-invasive and inexpensive, requires minimal infrastructure or training, and yields results in as little as 15 minutes.

“I am very grateful to the College of Human Ecology and the Division of Nutritional Sciences for this honor and for the continued support of my research program,” Mehta said.

“The funds from this endowment will help generate pilot data for methods to evaluate biomarkers of nutrition, inflammation and infection to inform screening programs and interventions to improve the health of vulnerable populations.”

Among the other three, Anthony Burrow’s work focuses on sense of purpose, or the feeling that one has a meaningful direction in life.

Juan Hinestroza’s work explores the interface between the established field of textile science and the emerging and revolutionary field of nanoscale science.

“I am so grateful for the generous donors who funded these endowed professorships, allowing us to honor some of our most highly-regarded and impactful faculty members,” said Rachel Dunifon, the Rebecca Q. and James C. Morgan Dean of the College of Human Ecology.

“Through their work, these scholars address issues critical for human health and well-being, and improve human lives. I am happy to be able to support and recognize them.”