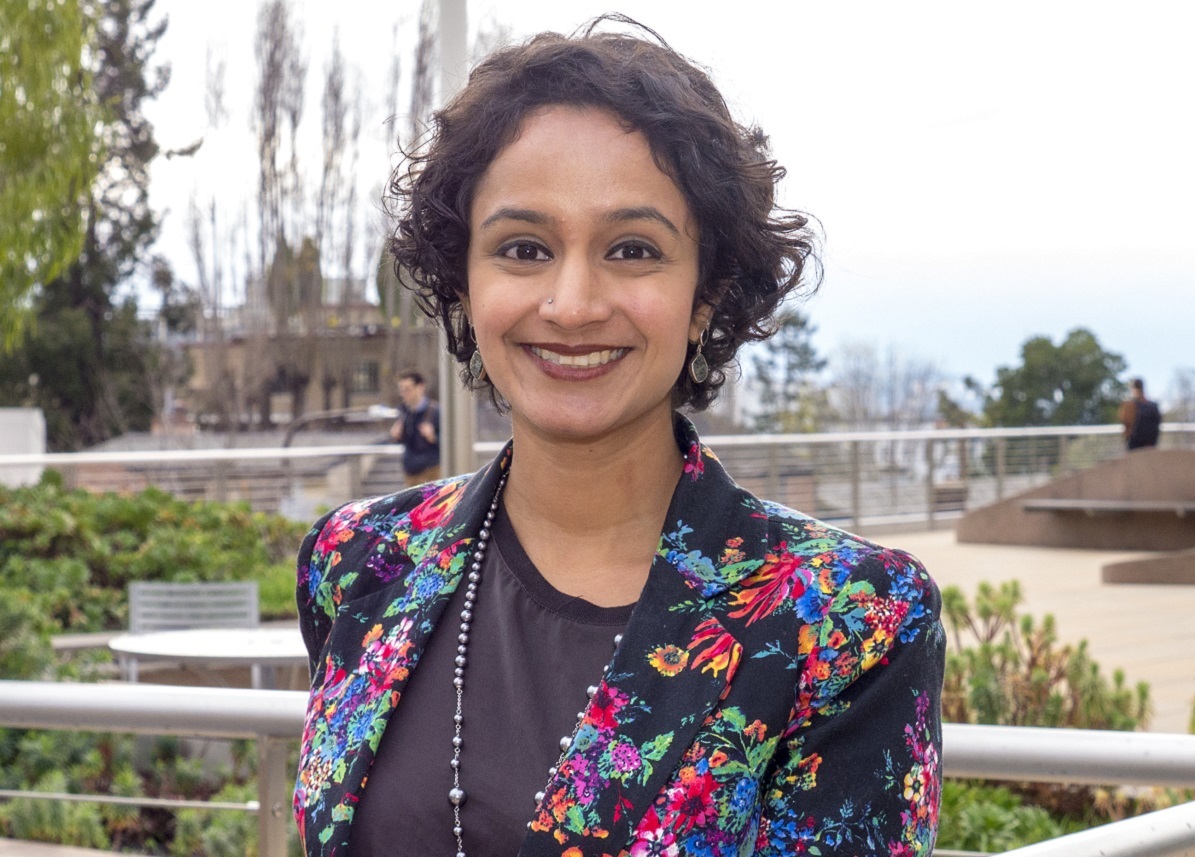 Her opponent Mia Bonta declared victory in the August 31 election for the seat her husband vacated earlier this year, as she picked up 56.83% of the 77,000 ballots counted to Ramachandran’s 43.17% by mid-afternoon Friday.

Only 904 of the ballots were cast in person and the rest were mailed in, the Mercury News reported citing the registrar’s office. So far, with an unknown number of mail-in ballots possibly still on the way, the overall turnout was 26.77% of all registered voters in the district.

Ramachandran, an attorney who has represented tenants facing eviction and served on the Oakland Public Ethics Commission, ran for State assembly because of the unprecedented challenges of Covid-19, and worsening income inequality, environmental catastrophes, and racial injustices.”

“These problems demand a fresh perspective from a leader who has been working directly with her communities for years,” she declares on her campaign website.

“California doesn’t need just another Democrat in Sacramento – we need a bold advocate who isn’t bought by corporate interest groups and who will deliver real progressive change for Californians.” Ramachandran stated.

An East Bay native, Ramachandran is the daughter and granddaughter of immigrants from a small South Indian village.

Her passion for justice was evident at an early age, according to her official bio. At 16, while relocating to India for a few years, she founded a nonprofit that built libraries in under-resourced schools in her local community.

She has previously served on the Oakland Public Ethics Commission, and currently serves on the California Commission on Asian and Pacific Islander American Affairs.

She recently worked as an attorney at Family Violence Appellate Project, pursuing legal appeals and advocacy efforts to improve access to justice for all survivors of abuse.

If elected Ramachandran would have been California’s first South Asian Assemblywoman, and first LGBTQ API Assemblywoman.

According to Close the Gap California, a statewide campaign to bring more women into the California Legislature, either Bonta or Ramachandran would have set an all-time record of 32.5% women representation in the Legislature when sworn in later this month.

Bonta and Ramachandran defeated six other candidates in the June contest to succeed Rob Bonta, who was appointed by Governor Gavin Newsom as state attorney general.

Mia Bonta was the top vote getter in June but because she didn’t get more than 50% of the vote to win outright, she had to face off against Ramachandran, who came in second place. Both are Democrats.

The 18th district represents a little more than 500,000 people across much of Oakland and all of San Leandro and Alameda.