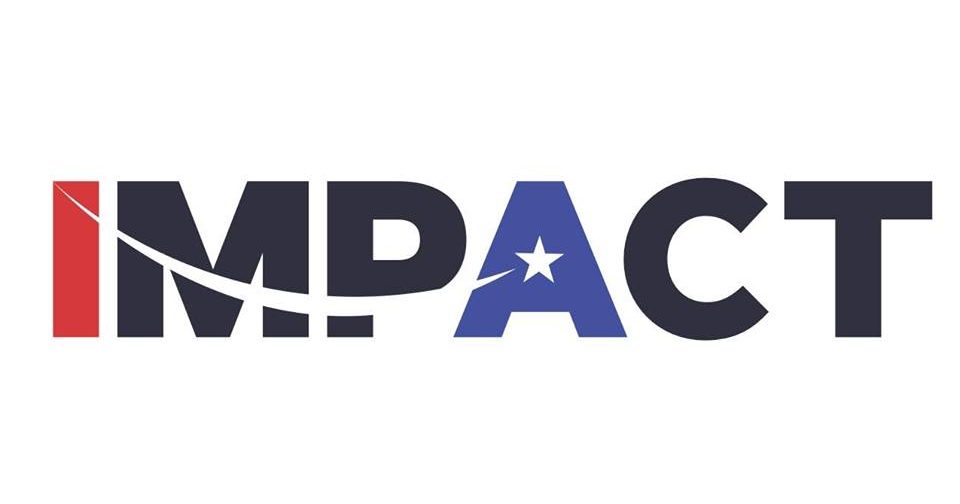 Essays conveying how Dreamer status has affected their life and goals must be submitted by Oct. 15

Indian American IMPACT, a leading community organization has launched the “We are Home” essay contest to raise awareness and highlight the issues faced by South Asian DREAMers.

Undocumented or documented immigrants who grew up in the United States as children but do not have a path to citizenship, have come to be described as DREAMers after the DREAM Act, a bill in Congress that would have granted legal status.

In spite of growing up in the United States and identifying as Americans, thousands of South Asian Dreamers face numerous obstacles, IMPACT notes in a press release.

These include constant uncertainty over their status, threat of deportation, and limited opportunities for employment, scholarships and financial aid.

“It’s time for South Asian DREAMers to reclaim their narrative. It’s time to remind every American: ‘We are home,’” says IMPACT inviting Dreamers to participate in the essay contest.

Participants are required to write in 750 words or less an essay that conveys how their status as a Dreamer has affected their life, goals, and view of what citizenship in America means to them.

First place winners of IMPACT’s essay contest will receive a cash scholarship of up to $5,000.  Ten finalists will be invited to Washington, DC for an event with special guests, and their essays published in Brown Girl Magazine.

The applicant’s national origin must be a South Asian country. The applicant must be aged 16-24 and be currently enrolled in a high school or college in the United States.

Applicant must have DACA, TPS or be undocumented, meaning currently do not have lawful status in the United States or have grown up in the United States as the dependent of a nonimmigrant visa holder such as the H1B, E-1, or E-2 visa, and face(d) ageing out of their status at age 21 (“Documented Dreamers”).

To learn more and to submit your essay, click here

Indian Americans are the second-largest immigrant group in our country — and yet, a broken immigration system prevents too many from obtaining citizenship and realizing the American dream, IMPACT Executive Director Neil Makhija notes.

There are more than 1.2 million immigrants, who are predominantly Indian, on long-term visas with no realistic path to citizenship because of the green card backlog,

IMPACT has made advocating a fair pathway for citizenship a top priority in recent months as Congress considers taking action, he says.