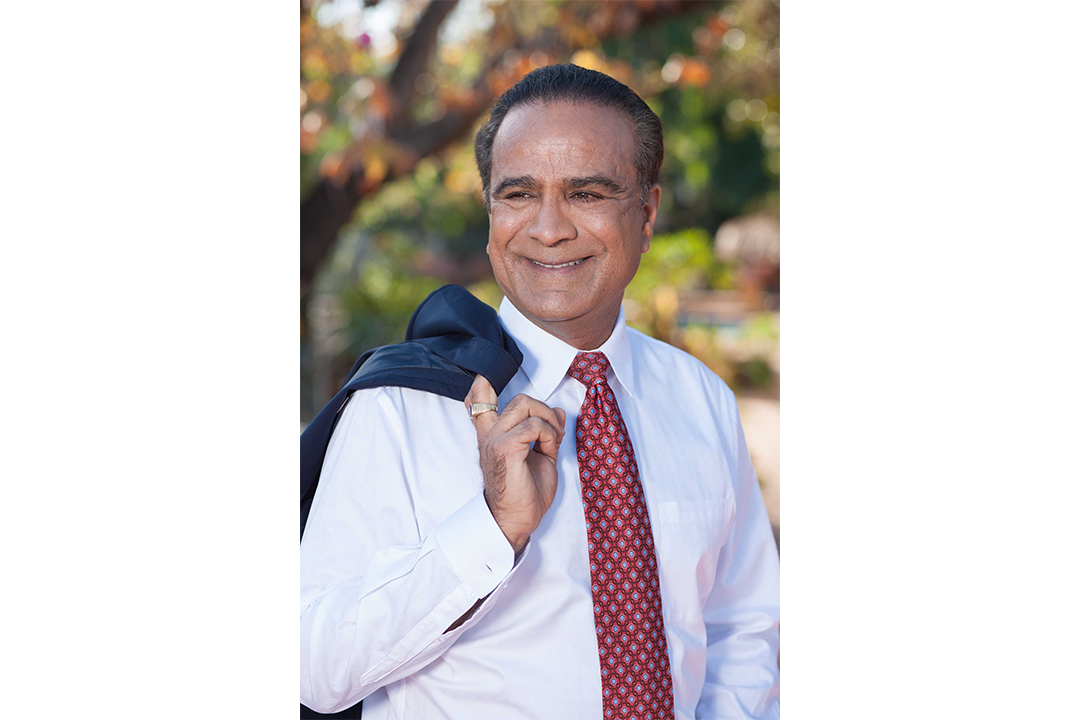 “Water is the lifeblood of our city,” says Anaheim’s first mayor of Indian heritage

Harry Sidhu, first mayor of Indian heritage of Anaheim city, home of the Disneyland Resort outside Los Angeles, has been appointed to the Orange County Water District (OCWD, the District) Board of Directors.

Sidhu, who was elected mayor of Anaheim, second largest city in Orange County, in November 2018, representing the city at large, would represent the city’s Division 9, according to a press release.

“Water is the lifeblood of our city,” he said. “Our partnership with OCWD is critical to meeting one of life’s daily needs for residents and providing a vital resource for our city’s growth and prosperity.

“I’m honored to join the OCWD Board and to work together on behalf of those we serve,” said Sidhu who previously served on OCWD’s Board from 2012-2015.

A licensed Professional Engineer – a Registered Mechanical Engineer in the State of California – Sidhu received a bachelor’s degree in mechanical engineering from Philadelphia’s Drexel University.

He is also a licensed California Real Estate Broker, and a licensed general aviation and helicopter pilot.

“It is great to welcome back Harry Sidhu to the OCWD Board of Directors,” said President Stephen R. Sheldon. “His industry and leadership experience will serve him well as we work together to enhance the reliability of our local water supply, serving 2.5 million people.”

Born and raised in India, Sidhu came to the United States in 1974 with his family, settling in Philadelphia, and becoming a US citizen in 1979.

He is part of a 10-member board at OCWD – seven elected from divisions that consist of cities throughout north and central Orange County, and three appointed to represent the cities of Anaheim, Fullerton and Santa Ana.

Before first serving on the City Council, Sidhu was chairman of Anaheim’s Budget Advisory Commission and served on the city’s Audit Committee.

During his first tenure on Anaheim’s City Council, Sidhu started the city’s annual free Anaheim Health Fair as well as the yearly Anaheim/OC Job Fair and Expo, according to his official bio.

Sidhu came to Southern California in 1980 to work as an engineer for aerospace companies Rockwell International, General Dynamics and Hughes Aircraft.

He worked his way through college and, after a successful engineering career, started a small business that began with a single restaurant.

He is now recognized as a successful California businessman and owner of restaurants in Orange County.

Sidhu and his wife Gin have lived in Anaheim since 1994 with their two children.

Sidhu also has coached youth soccer and is a supporter of the arts and arts education.