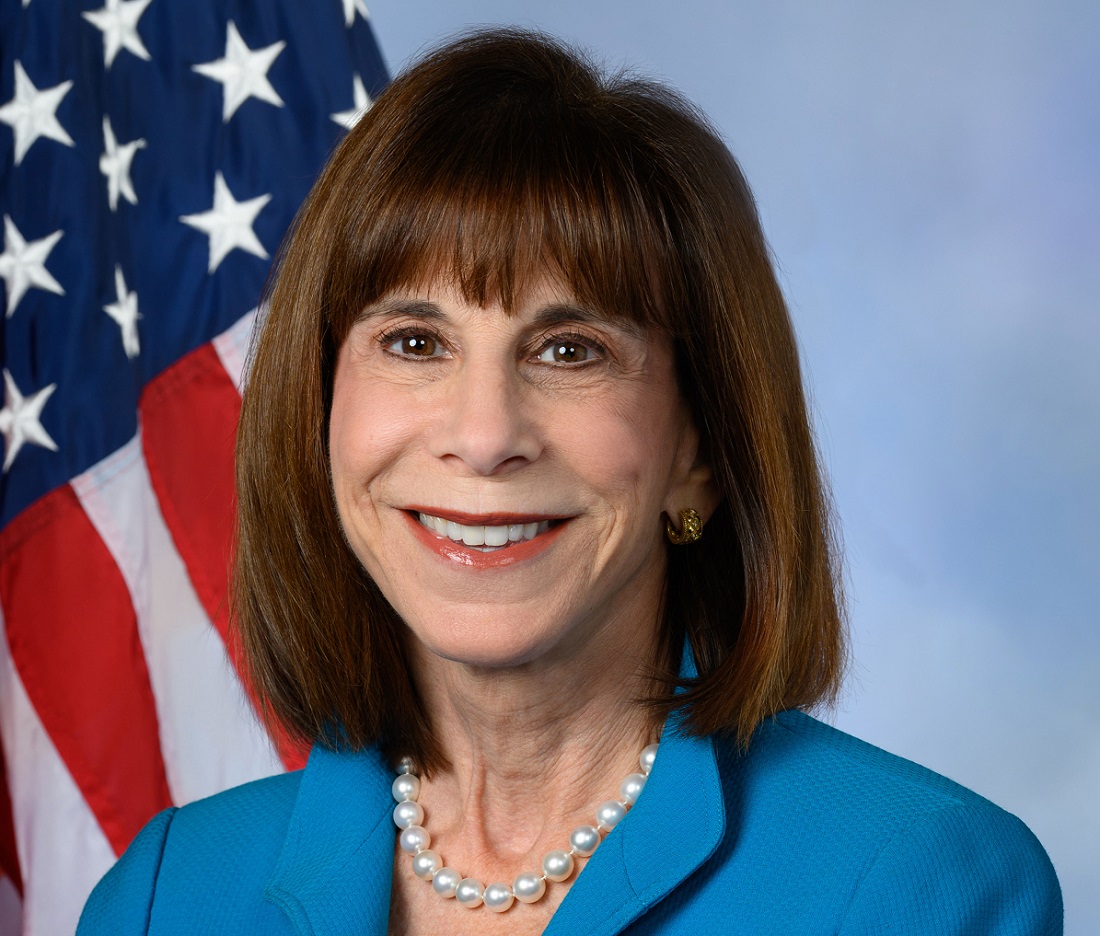 The green card backlog community in America, most of whom are high-skilled Indians on work visas, have been painfully witnessing the possibility of up to 130,000 green cards going to waste.

As they wait in centuries-long lines to attain permanent residency in the United States, the common perception is one of general apathy among American politicians towards the backlog that thousands of tax-paying residents are facing.

So, recently when North Carolina Representative Kathy Manning tweeted a letter that she sent to the USCIS, she was hailed as a hero by the community.

Read: Light at the end of the tunnel for Green Card backlog community? (September 3, 2021)

“Last week, I sent a letter to @USCIS urging the agency to use all possible measures to ensure that unused Permanent Resident application (green card) numbers do not expire and go to waste due to long processing times caused by Covid-19,” she wrote.

As soon as the congresswoman tweeted, her tweet was shared and re-shared thousands of times. Among them Mani Shankar who has been in the backlog and has started exploring the possibility of obtaining a permanent residency in Canada.

“We are hopeful that the letter will bring to the spotlight the problems faced by hundreds of thousands of legal, work visa holders. My children were born in the US and for them it is their home,” he says.

“The idea of uprooting them to another country is like a sharp gnawing pain, we would not want them to undergo. Our only hope is that more American politicians like Rep Manning come forward and show us their support.”

Another H4-EAD (dependent work permit) holder from Atlanta, Georgia, Anita Khanna says, “Rep Manning’s letter was a big point of discussion in the immigration forum I am part of.”

“We see it as a positive sign. While one letter may not change the existing conditions it will surely build the momentum we need for this positive change.”

However, a few others felt that it was too little too late. Mahesh Shukla, a Bay Area based professional said, “USCIS is just using Covid as an excuse to derail the process. We need someone to call out to them strongly. Now and again, we keep on hearing about letters but what matters is what comes out of it.”

However, the majority mood among the netizens and those in the backlog community remained that of gratitude for the Congresswoman.

Co-signed by Rep Scott Peters the letter states, “We write to express our deep concerns with the slow processing times for Permanent Residence Applications (green card) and the pending expiration of 120,000 to 130,000 visa numbers which will go unused because USCIS has failed to process applications in time to use these visa numbers.”

Recently along with Indian American Congressman Raja Krishnamoorthi 40 other politicians co-signed a letter urging USCIS to safeguard the interest of the green card backlog community by including them in the budget reconciliation package.