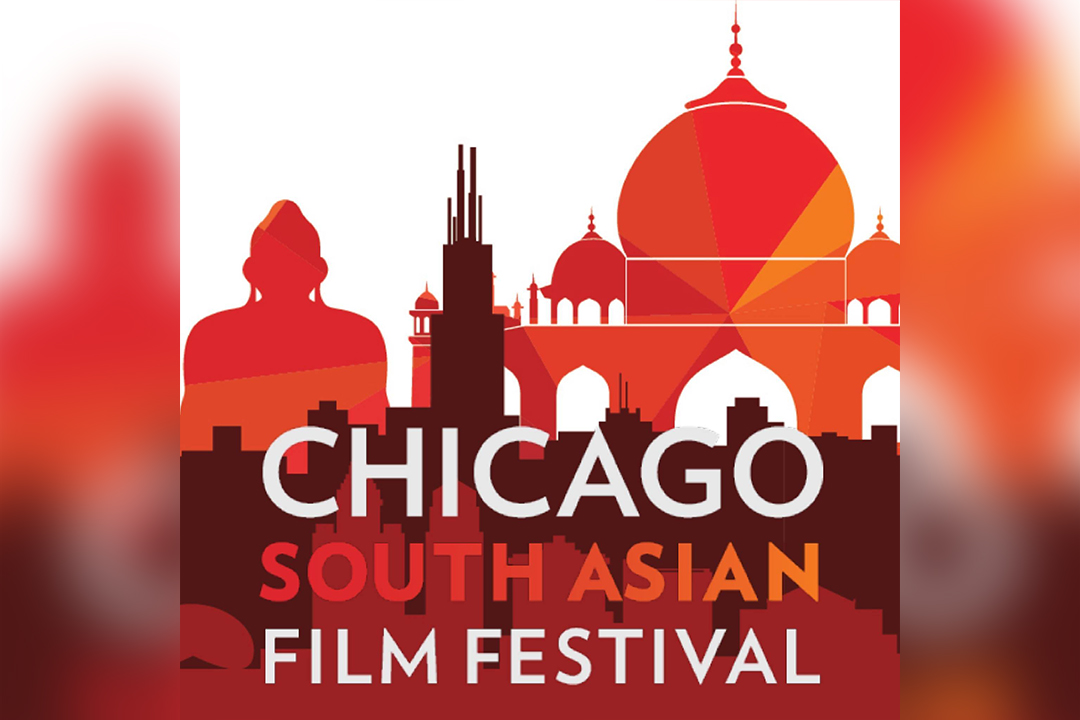 After the city of Chicago witnessed Lollapalooza looks like Chicagoans are in for some more live events as the 12th edition of Chicago South Asian Film Festival (CSAFF) returns.

To be held in a hybrid format owing to Covid precautions, the largest festival of its kind in the Midwest, will present about 100 films in a hybrid format virtually and physically in Downtown Chicago at the famous Showplace ICON Theater from Sept 25 to Oct 2.

The festival will begin with the red-Carpet opening night hosted at Showplace ICON Theater. Films from across South Asia will be featured showcasing a variety of regional languages.

Films opening for the first time in the United States include ‘One-way Glass’ from United Kingdom which is the story of a migrant Pakistani woman trapped in a violent, sexless, loveless marriage. ‘Zero Kilometer’ by Shamas Nawab Siddiqui displays the journey of a woman.

Noted actors Pankaj Tripathi’s ‘Laali’ and Vipin Sharma’s ‘Naap’ and ‘Missing’ will also make their way to Chicago along with ‘Unwoven threads of Kashi’, ‘Midnight Delhi’, ‘Sand & Snow’, ‘Conception’, ‘Koko’, and ‘When the music changes’.

The line up of films this year includes several films making their world and American Premieres. The opening night film is ‘Ek Duaa’. Other highlights include  ‘Ae Savere’, ‘Centerpiece’, ‘Americanish’. The closing night film will be ‘Shut up Sona’.

The Festival has a collection of regional films as well such as ‘Searching for Happiness’ (Bengali) by Suman Ghosh, ‘Myth of a Good Girl’ (Tamil) starring Akshara Haasan and Usha Uthup, ‘Yesterday’s past’ by Nila Madhab Panda, ‘Ghar Ka Pata’ by Madhulika Jalali, ‘Montur Montoh’ (Assamese), ‘Blue Bird’ (Kannada), ‘The Other side of the River’ (Gujarati) and many more.

Award winning ‘Sheer Qorma’ by Faraz Arif Ansari starring Shabana Azmi, Divya Dutta, Swara Bhasker and Jitin Gulati is a story of belonging, acceptance, identity, family, and how it all comes together under one roof.

‘Confusion’ from Nepal talks about a woman seeking comfort in another woman. This year’s festival features over 23 world premieres, more than 16 North American premieres and over 60 films debuting their Chicago premiere.

One time Bollywood sensation actor Pooja Batra will be in attendance to walk the red carpet and speak about her film.

“I look forward to unveiling and launching our exciting lineup to all film lovers and community members — both old and new faces, our partners and sponsors who are passionate about cinema and have supported CSAFF every year.”