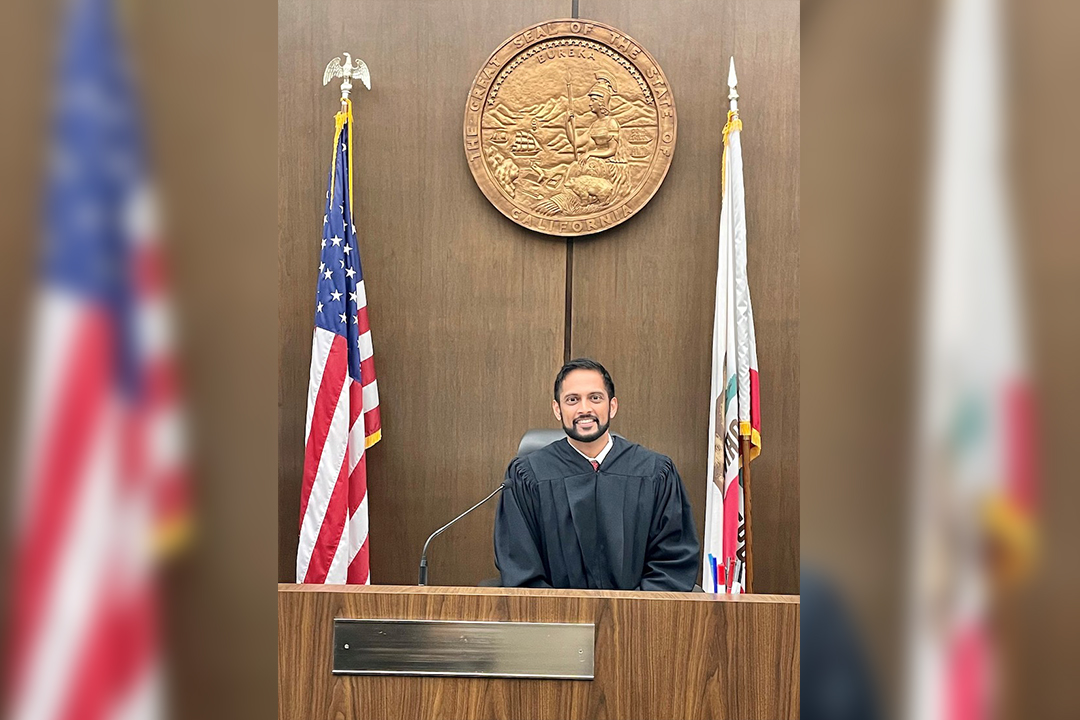 Mittal, 39, was sworn in on Sept. 10 by Assistant Presiding Judge Maria Hernandez after his appointment by California Governor Gavin Newsom a week earlier.

National Asian Pacific American Bar Association last week named Mittal among 2021 Honorees for its Best Under 40 Award along with Puneet V. Kakkar, another Indian American attorney with the US Department of Justice.

Mittal, a Democrat, has served as a Deputy Chief at the US Attorney’s Office for the Central District of California since 2019, where he has also served as an Assistant US Attorney since 2011.

He was a Field Organizer and Campaign Fellow for the Democratic Congressional Campaign Committee in 2010.

Mittal served as a Law Clerk for Amul R. Thapar, the first US federal judge of South Asian descent, at the US District Court for the Eastern District of Kentucky from 2009 to 2010.

Mittal was an Associate at Quinn Emanuel LLP from 2008 to 2009. He earned a Juris Doctor degree from the New York University School of Law.

He also has undergraduate degrees in electrical engineering and computer science and political science from the University of California, Berkeley.

During his ten-year tenure as a federal prosecutor, Judge Mittal tried 13 criminal trials to verdict, including a groundbreaking public-corruption matter where a state court clerk took over $400,000 in bribes to resolve over 1,000 cases pending in traffic court.

He also tried a $24 million Ponzi scheme fraud case, and other drug-trafficking and gun-related cases, according to the South Asian Bar Association of Southern California (SABA-SC)..

Mittal also supervised six prosecutors, argued numerous cases before the Ninth Circuit of Court of Appeals, and served as an instructor for trial advocacy and member of the Office’s hiring and diversity committees.

The Federal Bureau of Investigation and Internal Revenue Service have recognized his work as a prosecutor. Mittal has also been an active member of the community.

Since 2014, he has been the lead attorney coach for Segerstrom High School’s mock trial team, educating dozens of high school students in Santa Ana on criminal law and courtroom advocacy.

He has also been a lecturer for the University of California, Irvine School of Law, encouraging and mentoring law students to pursue careers in the public interest.

As the first native-born American in his family and the son of Indian immigrants, Mittal has also dedicated efforts to serving the Asian American Pacific Islander community.

“We are thrilled about Judge Mittal’s appointment to the Orange County bench, an appointment that reflects the significant South Asian population in the region,” said Marize Alphonso and Rohit D. Nath, co-Presidents of SABA-SC.

“Judge Mittal has dedicated his career to public service, and he has also been an integral part of the South Asian legal community. The Governor could not have found a better pick to blaze the trail for South Asians in Orange County.