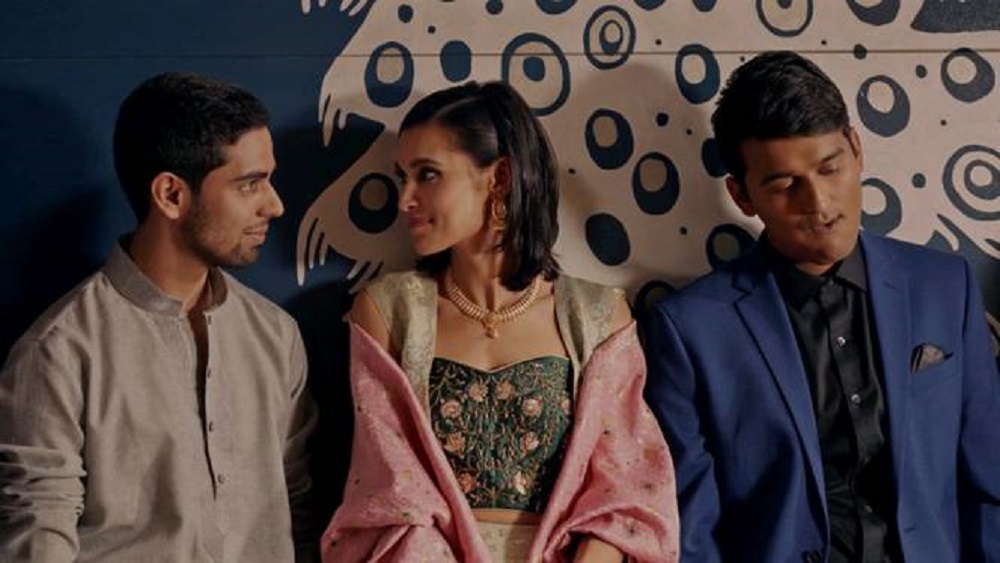 Noted Indian writer/director Geeta Malik’s new comedy, “India Sweets And Spices” will be released in theaters in America on Nov.19 following acquisition of its US rights by American film distribution company Bleecker Street.

The film which debuted at the Tribeca Film Festival, celebrates a young woman’s coming of age set against a lovingly framed glimpse of the life of an Indian American family.

“India Sweets and Spices is a film so close to my heart, and I’m thrilled to be working with such a passionate team at Bleecker Street,” said Malik. “I know we’re in great hands for sharing our movie with the world.”

Alia Kapur (Sophia Ali) returns to her family’s posh suburban New Jersey home after a year away at college and upends their well-ordered life with her brash independence, according to the film’s synopsis.

After befriending Varun (Rish Shah), the handsome son of the new owners of the local Indian grocery, she invites his family to a dinner party where family secrets are revealed.

Alia’s surprise turns to rebellion when she uncovers secrets about both her parents that push her toward a daring and ultimately hilarious confrontation.

The American rights deal was brokered between Kent Sanderson and Avy Eschenasy of Bleecker Street and CAA, alongside SKG and MW’s respective Heads of Business Affairs, Brian Kornreich and Steve Tsoneff.

The US rights deal was brokered between Kent Sanderson and Avy Eschenasy of Bleecker Street and CAA, alongside SKG and MW’s respective Heads of Business Affairs, Brian Kornreich and Steve Tsoneff.