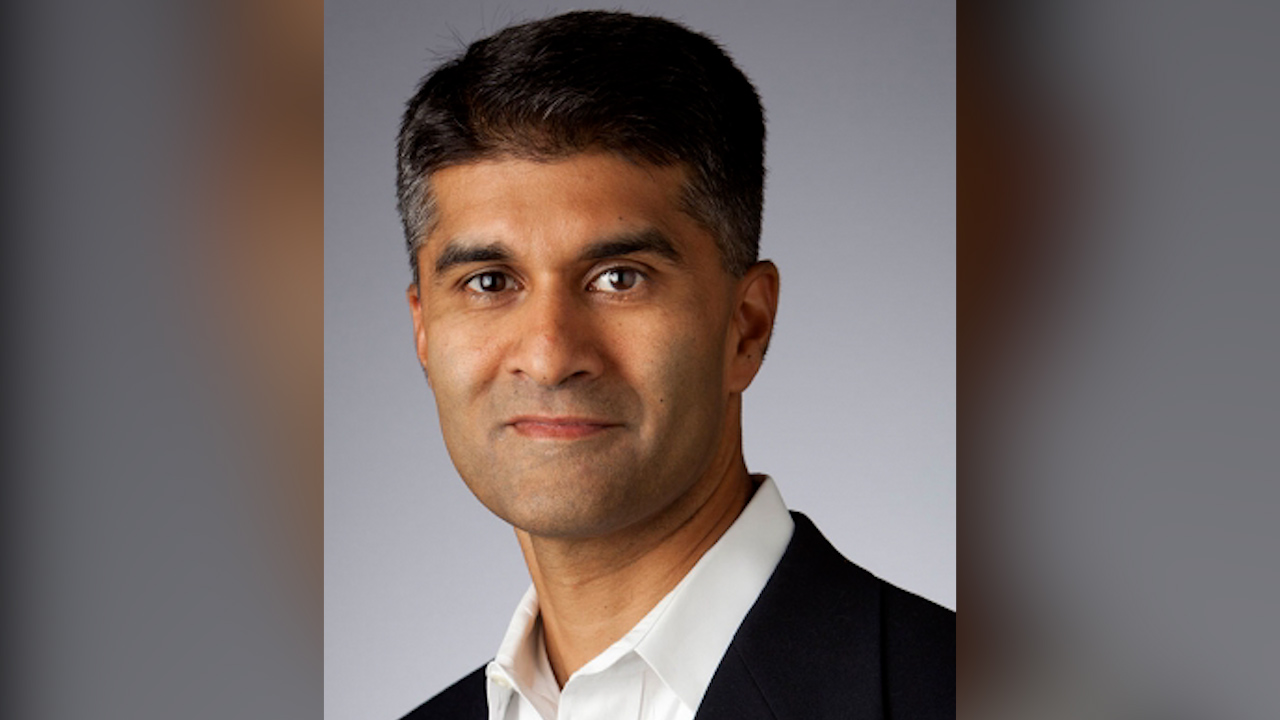 President Joe Biden intends to nominate yet another Indian American Ashish Vazirani in a key national security role as Deputy Under Secretary of Defense for Personnel and Readiness at the Pentagon.

While Shannon Corless was named as Assistant Secretary of Terrorism and Financial Intelligence at the Department of Treasury,

Carrie Ricci and Douglas Bush were named as  General Counsel of the Army and Assistant Secretary of the Army for Acquisition, Logistics, and Technology, respectively at Department of Defense.

At A2O Strategies, Vazirani provides advisory services to commercial and non-profit, high growth and large enterprises, on the development, implementation, and execution of growth strategies, according to his official profile.

Most recently, Vazirani was Executive Director and CEO of the National Military Family Association (NMFA), where he provided strategic and operational oversight, and direction for all aspects of NMFA’s advocacy and programing to support military families.

During his tenure NMFA regained its four-star charity rating and expanded programming, including a child care fee relief program.

Before joining NMFA, he led development and programming at the Armed Services YMCA (ASYMCA) where he ensured implementation and measurement of standardized programs serving junior enlisted military families.

Vazirani was also selected to serve as a Member of the National Academies of Sciences, Engineering and Medicine’s Committee on the Well-Being of Military Families.

Prior to his work with the ASYMCA, he spent 22 years as a management consultant working with leading high tech and pharmaceutical companies to create transformational change while delivering customer-centric solutions and profitable growth.

Vazirani served on active duty in the United States Navy as a Submarine Officer from 1986 to 1993.

His family immigrated to the United States when he was 3 years old. He grew up in Silver Spring, Maryland where he and his wife of 26 years, Deborah, currently reside.

They have an adult son and daughter. Vazirani is the son of a combat wounded, Vietnam-era Marine and the father of a currently serving Marine.