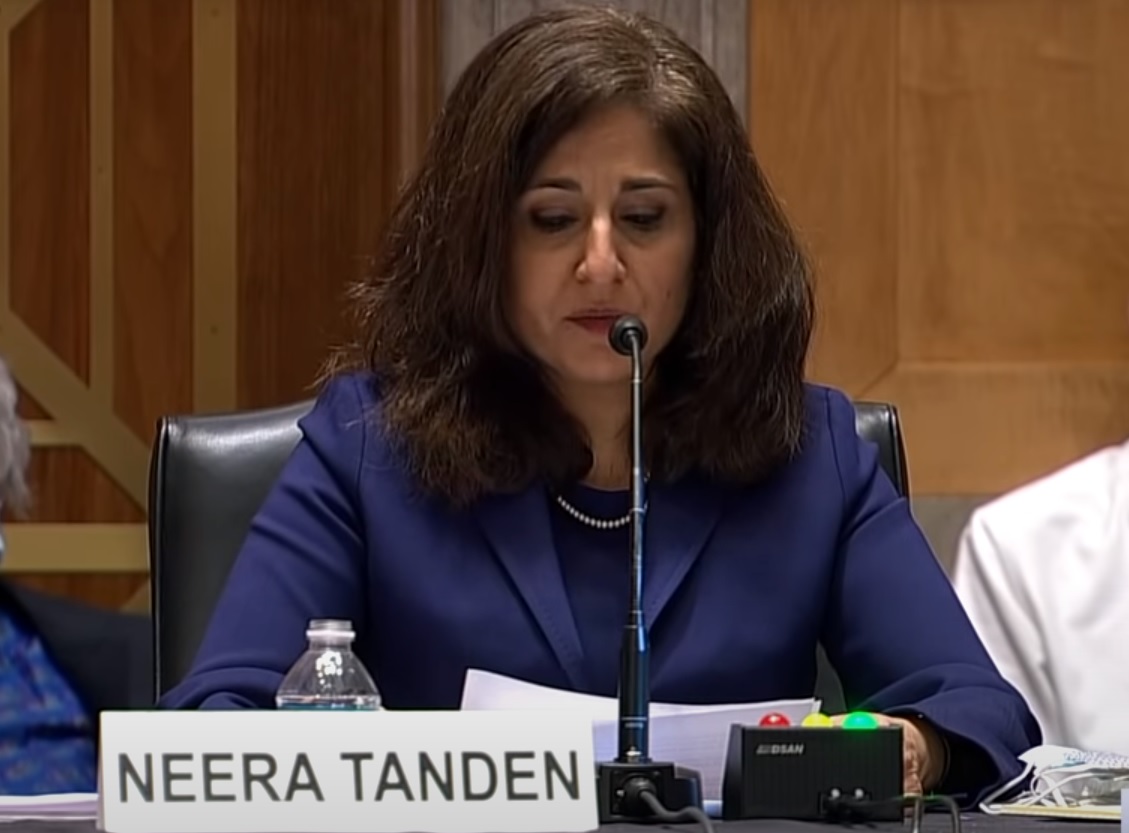 As India-US relations witness an uptick, Indian American Neera Tanden, President Joe Biden’s senior advisor would like the diaspora community to play a critical role in the decision making process.

“It is critical to have Indian-Americans at the table, contributing, involved and engaged in helping make decisions,” she said last week. “Because as many have said before now, if you are not at the table, you are on the menu.”

Tanden was among leading members of the Indian-American community attending an event hosted by community organization Indiaspora in Washington, DC, last Wednesday, the first such gathering since the Covid -19 pandemic hit the country.

Indian American diplomat Atul Keshap, who has just returned from New Delhi after a brief stint as US’ interim Chargé d’ affaires, sees a qualitative improvement in the relationship between the US and India.

“In my 70 days in Delhi, what I noticed was a qualitative improvement in the bilateral relationship between the US and India,” the career US Foreign Service Officer said.

Keshap, 50, recalled that when he first served in India from 2005 to 2008, they were still trying to convince the Indian people about the value of a strategic partnership between the US and India.

“I was born in 1971 when things didn’t go so well between the United States and India. Friends, I can tell you today, we have never had it so good between the two countries,” he said.

“Everybody here has worked to make this relationship as strong as it is now,” Keshap said lauding the contributions of the Indian American community to make India-US ties so strong.

“Everybody here has contributed their ideas, their talent, their energy. And I feel like we have all kinds of new heights that we can now attain,” he said. “The level of trust and confidence, respect, even love between the two countries truly is at an all-time high.”

Another former diplomat, Nisha Desai Biswal, president of US-India Business Council believes a Free Trade Agreement is the next frontier in the India-US relationship.

It is not tenable for the two largest economies of the world to not have a trade architecture in place between them, though its path is riddled with “all kinds of obstacles,” she said

“The time has come for us to get serious about where the next frontier is in US India ties,” said Biswal, who served as assistant secretary of state for South and Central Asian Affairs under President Barack Obama from 2013 to 2017.

“And neither for the United States, nor for India, is it tenable for two of the largest economies in the world to be outside of the TPP (Trans-Pacific Partnership) and to not have a trade architecture in place between the two of them,” Biswal said.

“We are starting to see real signals of interest from India to be able to explore that. So, I think the time has come to get serious. It’s not easy. It’s a path riddled with all kinds of obstacles,” she said.

“I’ve heard it described to me that trade negotiations are a knife fight in a dark alley. It’s time for us to put down the knives, turn on the light, get down to business,” said Biswal urging the powerful group of Indian Americans to engage the two governments on the issue.

“We can’t just let it coast. We’ve got to all now work on it. The president gave us the roadmap to follow in trade and health and climate and security and, and so much more,” he said. “I’m actually pretty excited about the bilateral ties and even broader on Quadrilateral ties as well.”

Indian-American congressmen Raja Krishnamoorthi and Dr Ami Bera, Dr Meena Seshamani, director of center for medicare and Indian ambassador to the US, Taranjit Sandhu, were among those who attended.