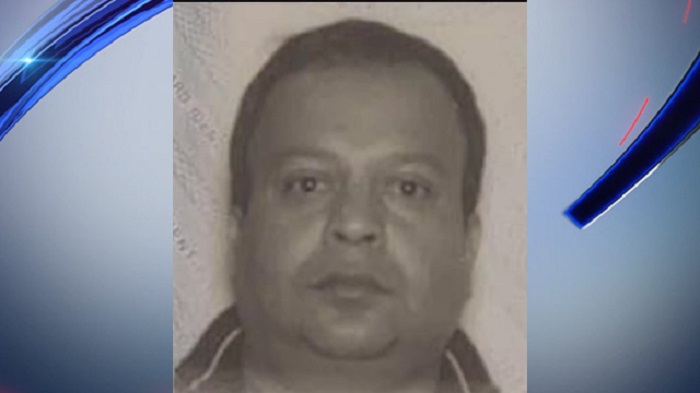 Bangladeshi American community shocked by the killing of Abu Miah Sala, 51, who was a GrubHub delivery man

A 51-year-old Bangladesh American was stabbed to death by an unidentified robber who tried to steal his e-bike in New York City on Saturday. Abu Miah Sala was a deliveryman for GrubHub.

Sala was relaxing in a park near his apartment in the early hours of Saturday morning, when the unidentified robber in a hoodie tried to snatch his bike. In the footage of the incident, recorded by a surveillance camera, the robber is seen fleeing with the bike after slashing and stabbing Sala.

The killing has shocked the Bangladeshi American community, particularly in the New York area.

“It’s the worst news that I have heard in recent times,” said Niha Moin, a first-generation Bangladeshi American studying and working in New York. “It makes us feel so helpless and alienated. Even after being born here in America, sometimes I wonder, is it the color of our skin that makes us such easy targets? A hard-working Bangladeshi man just lost his life over a bicycle, it’s heartbreaking.”

Shahana Hanif, a Bangladeshi immigrant who made history last month by becoming the first Muslim woman to be elected to New York City Council, tweeted: “I am heartbroken by the murder of NYC delivery worker Salah Uddin Bablu. He worked hard to send money back to his wife & children back in Bangladesh. I send my deepest condolences to his family & all his loved ones.”

Soon after her tweet, many Bangladeshis came forward to ask if there was a fundraiser organized to support Sala’s family back in Bangladesh.

Sala, who is survived by his wife, a daughter and a son, was the sole breadwinner of his family back in Bangladesh.

The community is shaken also because most Bangladeshis in the United States are hard-working individuals, who keep away from any nuisance and crimes, said a Brooklyn-based community worker Mo Khan who arrived in Bangladesh back in the 90s. Toronto resident Arif Anawar said, “Horrific. To live away from your family, to work so hard to support them, and then getting killed for your bike.”

New York-based Jacob Singh said: “Sad – brown ppl in service industries, whether it be delivery, or Uber keep facing violence. The city is more dangerous than I could ever remember and it’s due to leftist policies which are letting the cowards get away with their crimes.”