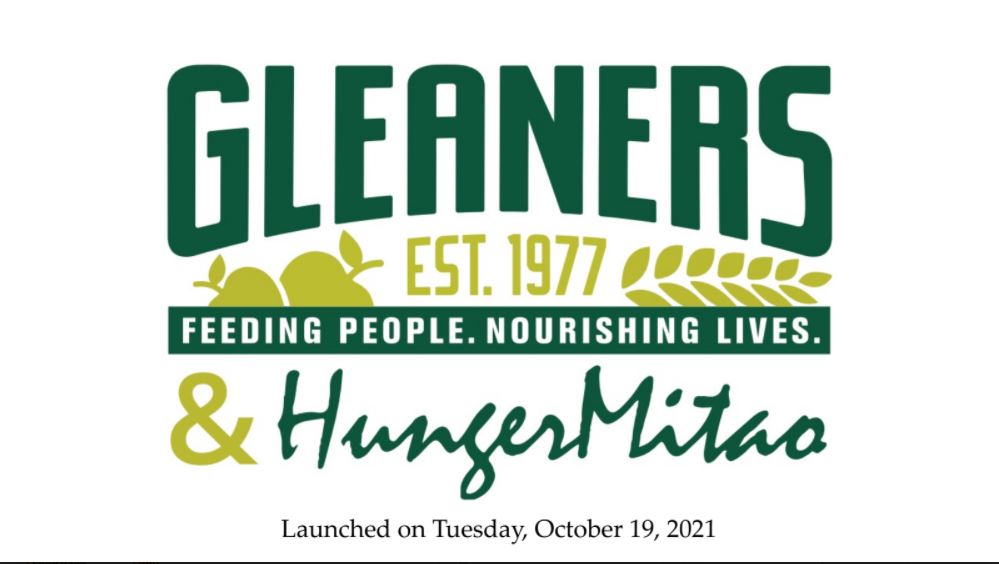 After enabling 40 million meals to feed hungry Americans in the last four years, HungerMitao (wipe out hunger), along with Gleaners Community Food Bank, has launched its 7th chapter in Michigan.

Leaders from major businesses such as Delta Airlines, GM, and Ford, Michigan state representative Padma Kuppa, Food Bank CEO and board members joined the launch with a virtual food drive event on Oct. 19.

“We shared different ways that you, your family and associations can join the Indian American community in fighting hunger through the Gleaners Community Food Bank,” said HungerMitao co founder Raj G Asava.

“We learned about Feeding America and its 200 food banks across the country. It’s a very efficient system, and most ZIP codes are covered by the food banks,” said Anna Asava.

“Almost 24 million people in America last year were food challenged. We never saw hunger living in the suburbs. The face of hunger in India was very different.”

“We always associated hunger with homelessness, but 94% of people receiving aid in America have a permanent address. They might have just been affected by a layoff or health problem or are just underemployed,” Anna Asava added.

HungerMitao also invited community members to join the HungerMitao Gleaners Founders’ Circle calling it “the best way to make an immediate and lasting impact in the lives of our neighbors in need.”

“Thanks to the early support from community members, we are quickly marching towards the goal of enabling one million meals for Gleaners — after which the Founders’ Circle will be permanently closed,” it said in  a press release.

HungerMitao, a volunteer-driven grassroots movement is focused on raising awareness about hunger in the USA, improving community engagement, as well as channeling resources and contributions of the Indian American community towards fighting hunger.

As a member of Feeding America, Gleaners Community Food Bank provides over 140,000 meals each day across its five-county service area. It partners with over 600 other non-profits, churches, and communities to deliver food to the needy.

Here is the link to the recorded virtual launch event of HungerMitao’s 7th chapter in Michigan.