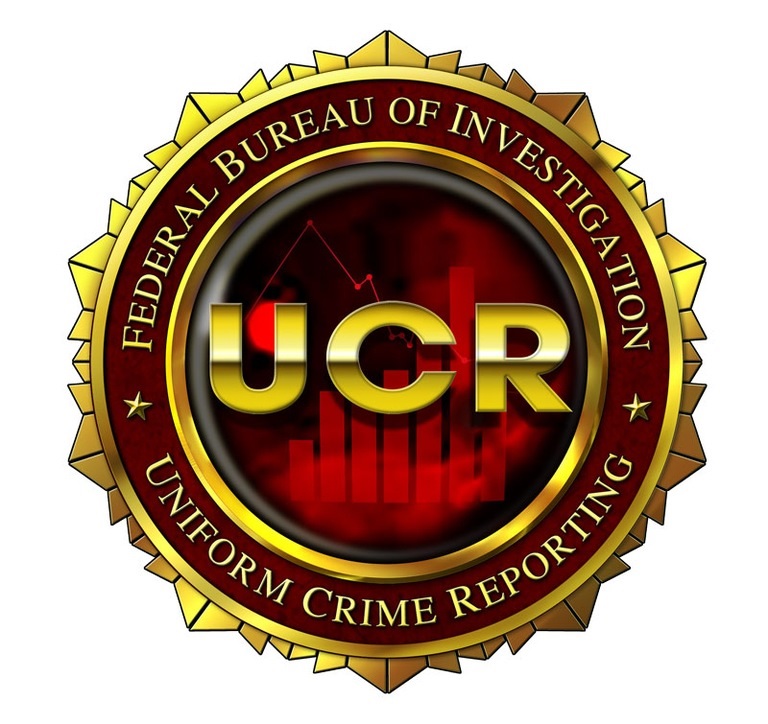 The Federal Bureau of Investigation (FBI) has assumed the lead in the investigation into last year’s vandalism of the Sikh-American owned India Palace restaurant in New Mexico’s capital Santa Fe.

The popular restaurant owned by Baljit Singh was forced to renovate after its walls were spray-painted with racial slurs, windows were shattered and interior was heavily damaged during an attack by alleged white supremacists on June 22, 2020 .

“White power,” “Trump 2020,” “go home,” and far worse were spray-painted on walls, doors, counters and any other available surface, he told the local media then.

Some phrases contained threats of violence and derogatory racial slurs, Baljit Singh told Santa Fe Reporter. “I walked into the kitchen, I saw everything and I was like, hold on, what? What is going on here?” he said.

Tables were overturned, glassware was smashed into piles on the floor. The wine racks were emptied, a statue of a goddess was beheaded and computers were stolen.

Food warmers were turned over and destroyed. The front desk area was gutted, plates smashed and the kitchen rendered completely unusable.

Over a year after what investigating agencies labeled a hate crime, Santa Fe police have not filed any charges or named any suspects, according to local Santa Fe New Mexican.

Announcing its takeover of the probe Oct.15 FBI said Santa Fe Police Department continues to work with it on this case and asked members of the public to come forward with any information they may have.

Based upon information gathered during the investigation, Santa Fe Police have not ruled out that persons associated with the restaurant may have been involved in the damage to the restaurant, FBI said.

“I want to thank the Santa Fe Police Department for all the work they have done on this case. We are determined to find whoever is responsible for what happened at the India Palace and bring them to justice.”

“The Santa Fe Police Department is grateful for all of the assistance we’ve received from the FBI throughout the course of this investigation,” Deputy Chief Paul Joye said.

“We are committed to continuing our work with the FBI, to ensure that the person or persons responsible for this vandalism are brought to justice.”