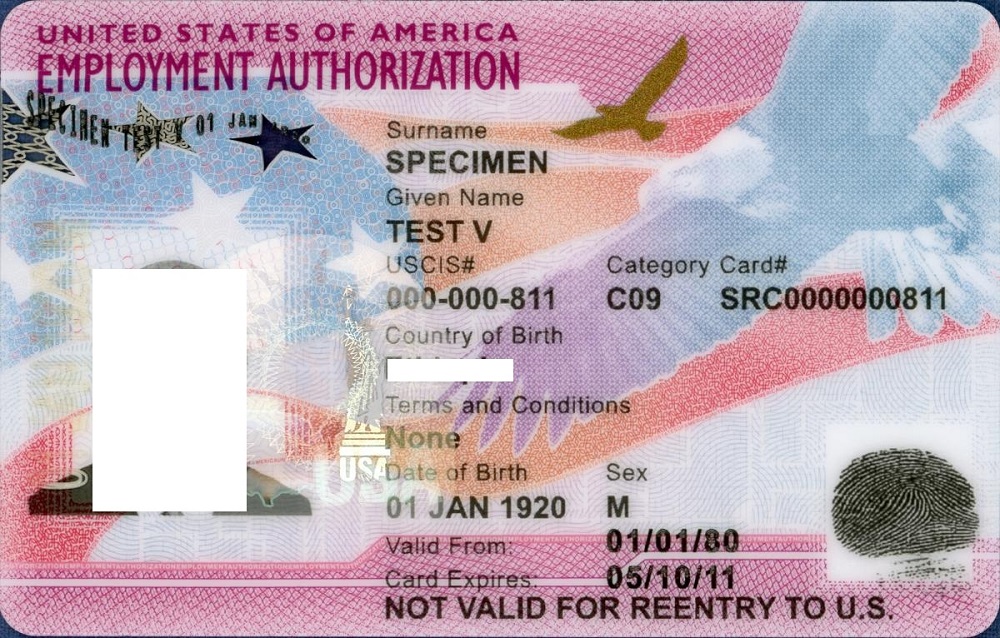 New settlement allows H-4 and L-2 visa holders to continue working while their work permit extensions are pending. But most H-4 and H-4 EADs are filed concurrently.

In the past couple of years, thousands of spouses of L-1 and H-1B visa holders lost their jobs, as they awaited their work permits renewals that were inordinately delayed due to long processing times. After writing thousands of letters to local senators and congressmen, making countless “expedite requests” to USCIS, and hosting numerous marches, rallies and social media campaigns, it seems the L2 and H4 visa holders may have got some victory.

A new settlement between the Department of Homeland Security and 15 plaintiffs, executed on November 10, would now allow on H-4 and L-2 visa holders to continue working as long as they hold a valid visa and awaiting renewal of their employment authorization.

The plaintiffs filed a class action lawsuit with the U.S. District Court of Western District of Washington at Seattle against DHS on September 23 USCIS “policies and practices have forced tens of thousands of nonimmigrant spouses out employment.” It stated that the agency “has gone beyond passive interference with H-4 and L-2 spouses’ ability to main employment” and “has taken active measures” to “prevent plaintiffs from receiving benefits they are entitled to.”

The settlement reached before Judge Ricardo S. Martinez allows L-2 visa holders automatic work authorization. They will no longer have to apply for an Employment Authorization Document, or an EAD card.

Also the USCIS will automatically extend the employment authorization of H-4 visa holders for up to a maximum of six months.

Among those who welcomed the settlement was Seattle-based Drishti Kumari.

“This is the best piece of immigration news I have heard, ever since the Obama administration approved EADs for H-4 visa holders,” she told The American Bazaar. “I hope this brings a much needed relief to a large community.”

New Jersey resident Ankush A. asks, “My H1-B and my wife’s H-4, as well as H4 EAD are all filed together. In our case, how is it going to help as all of these documents expire on the same day?”

Rachna Shah of California, who has been on a H-4 visa for a decade now, says, “Most H-1B holders and their spouses know that a majority of applicants have their H-4 and H-4EAD expiring on the same day. So, this rule brings no relief to them at all.”

Ramesh T., an IT analyst in the Bay Area, says, “It seems that this ruling would only help a few people. Most of the cases we have seen and heard had both H-4, as well as H-4 EAD filed concurrently. This would not offer any relief whatsoever to them.”

Save Jobs USA’s civil complaint against DHS to stop H4 visa holders from getting EAD cards is discriminatory (May 22, 2015)